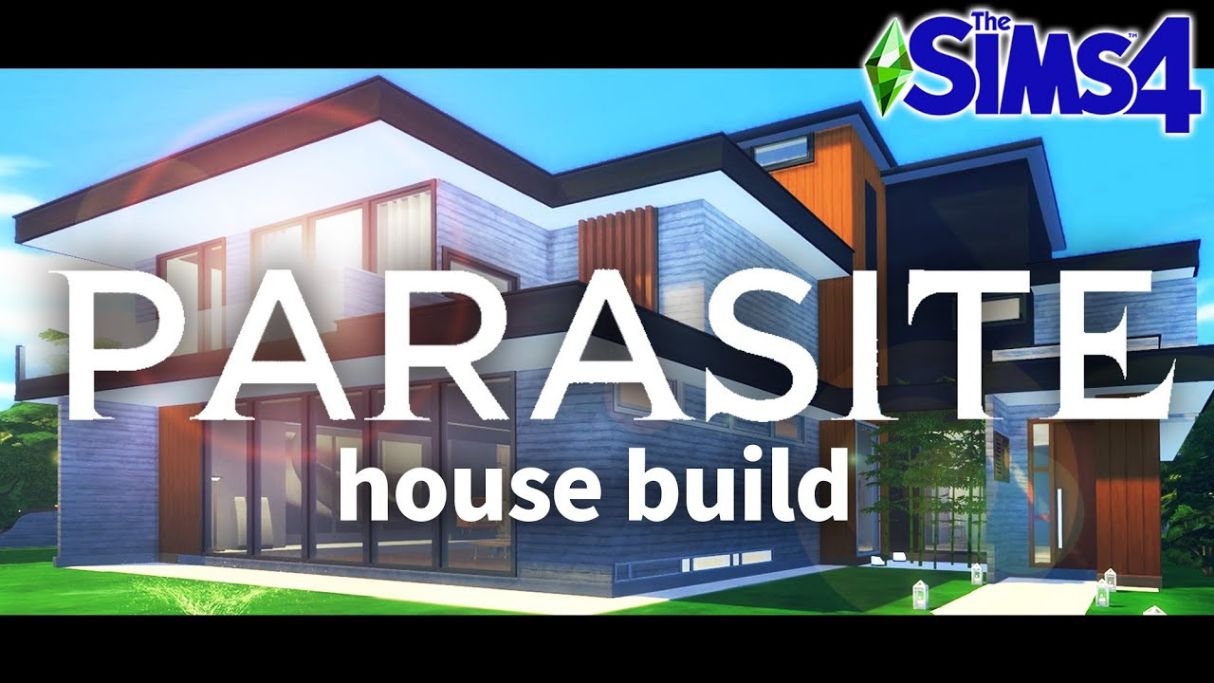 If for some reason you haven’t seen the multi-academy award-winning film Parasite, I would suggest you go see it. If you have seen it and would like to have the Parks home in The Sims 4, a professional architect and fan of the game made it possible for you to bring a piece of the Bong Joon-Ho film to Sims 4.

Korean YouTuber and architect simkoongarchitect has painstakingly created a very detailed and realistic construction of the house. If you have seen the movie it is possible to recognize every single room thanks to simkoongarchitect’s extreme attention to detail not only as regards the plan itself but also the furniture used in the film.

The whole experience was created in 360 VR to allow you to explore the home of the film starting from the outside and then entering the individual rooms.

SHOW SOME RESPECT! GET THE HOUSE IN SIMS 4

As I am not an architect and most probably you are not one as well, you don’t have to build it from scratch as you can also download the house of Parasite and insert it into your game as long as you have purchased the largest building plot available. If this house is not your cup of tea then don’t worry simkoongarchitect has also reproduced various other buildings including the Arrendelle castle of the Frozen series.

So be sure to subscribe to simkoongarchitect for more awesome developments.