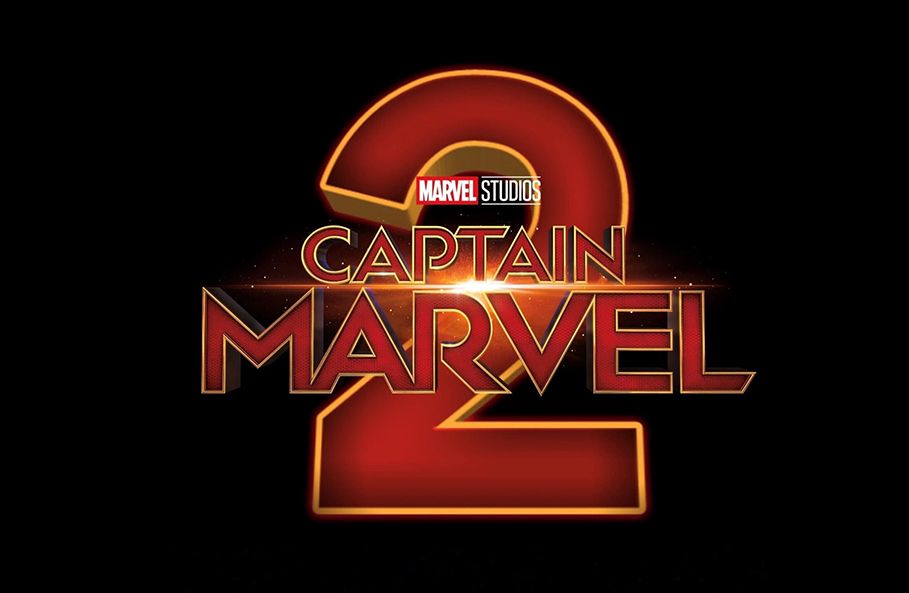 Captain Marvel 2 is officially in production with the film’s release set for late 2022 and the screenplay will be written by WandaVision author Megan McDonnell.

Brie Larson will reprise her role as Carol Danvers with the story of Captain Marvel 2 is rumored to be set in the present day, but for the moment the details are limited.

Marvel is reportedly searching for a female director for this sequel as Anna Boden and Ryan Fleck, writer & director of the first film will continue to work in the Marvel Cinematic Universe, but apparently on something else possibly for Disney Plus.

The first Captain Marvel released in 2019 and was a smash hit at the box office reaching over $1,1 Billion and Disney will look to replicate that success in 2022.