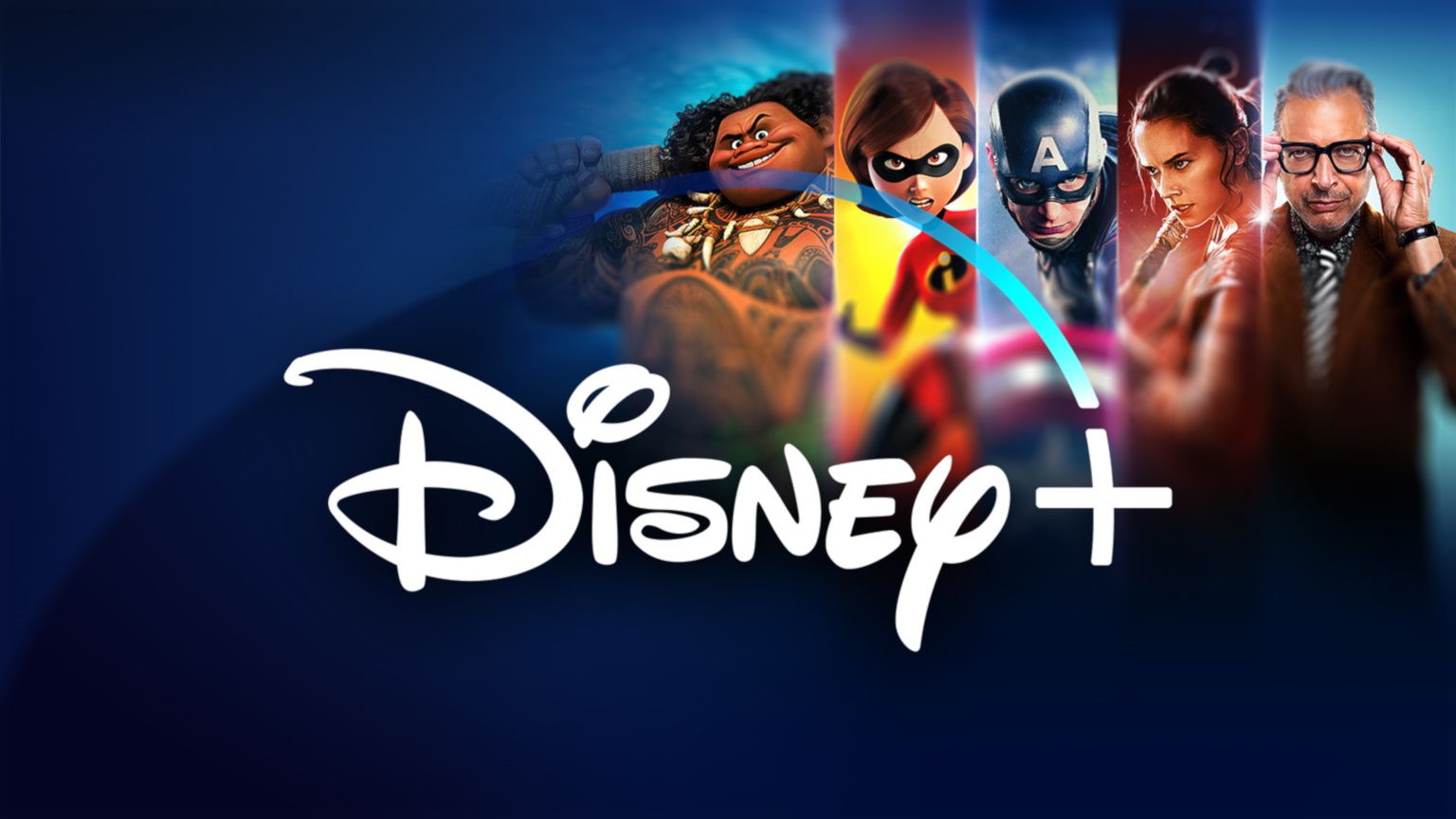 During their recent financial report, Disney revealed as of 28 December 2019 it was sitting at 26,5 million paid-subscribers. This is a massive increase compared to the 10 million subscribers when it first was announced, however, the Disney Plus streaming service is just three months old and with shows like The Falcon and the Winter Soldier and WandaVision still to launch, Disney Plus looks set to grow its base.

Disney Plus will also have a significant increase in subscribers soon as the service is about to launch in Europe. Disney’s main goal is to reach 60 million subscribers by 2024 and given how successful they are just 3 months down the line, Disney can easily reach that milestone. With all those unpublished Marvel series and films in production, this service won’t be too far away from a paying customer.