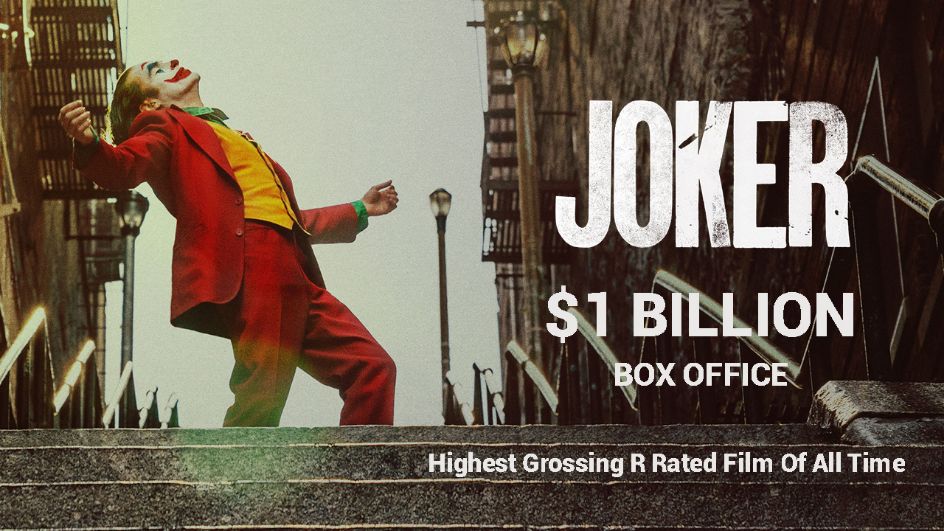 Todd Phillips’ Joker broke another record, becoming the first adult-rated film in the United States to top the billion-dollar mark worldwide. As of today, it is already the most profitable film of all time with this classification, as well as the one with the greatest return in recent years.

According to Box Office Mojo, Joker has collected $1,016,599,593. Given the success of Joaquin Phoenix’s portrayal of Arthur Fleck and possible academy award rumors have already begun to circulate about the making of a sequel, even though Phillips said he had nothing in the works and was not particularly interested in a Joker 2.

However, we know that money changes minds and that Warner Bros will carefully consider the prospect of another film with Joaquin Phoenix as the Clown Prince of Crime.