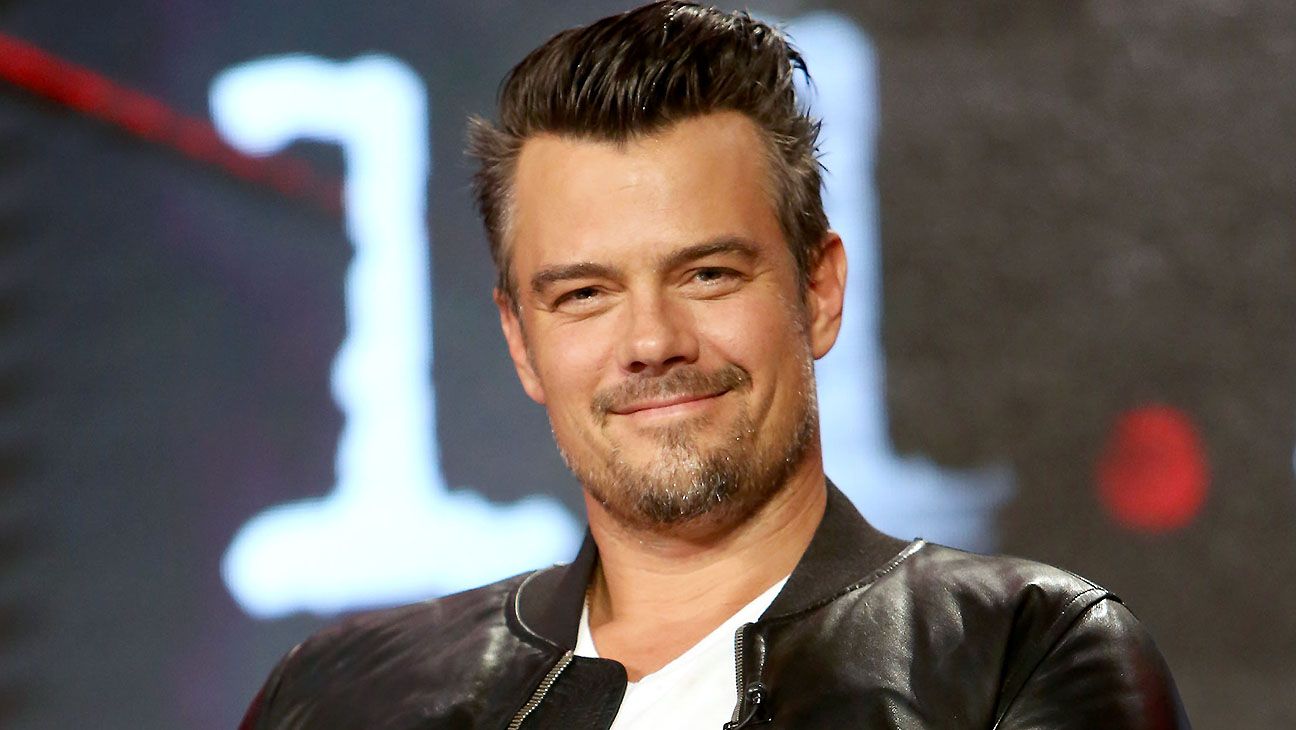 Josh Duhamel officially replaces Armie Hammer as the male lead in the comedy Shotgun Wedding and is set to star alongside Jennifer Lopez in the film and is set to begin shooting soon. Armie Hammer seems to have been replaced due to the ongoing scandal he is currently embroiled in. Also, Jennifer Coolidge and Sonia Braga are also joining to respectively play the moms of Duhamel & Lopez’s characters.

Shotgun Wedding is produced by Lionsgate with Jason Moore directing with the screenplay written by Mark Hammer and Liz Meriwether. Shotgun Wedding will tell the story of Darcy and Tom who reunite their families to go on a journey to the dream location where they want to get married but find themselves fighting for their lives when all the guests are taken, hostage. 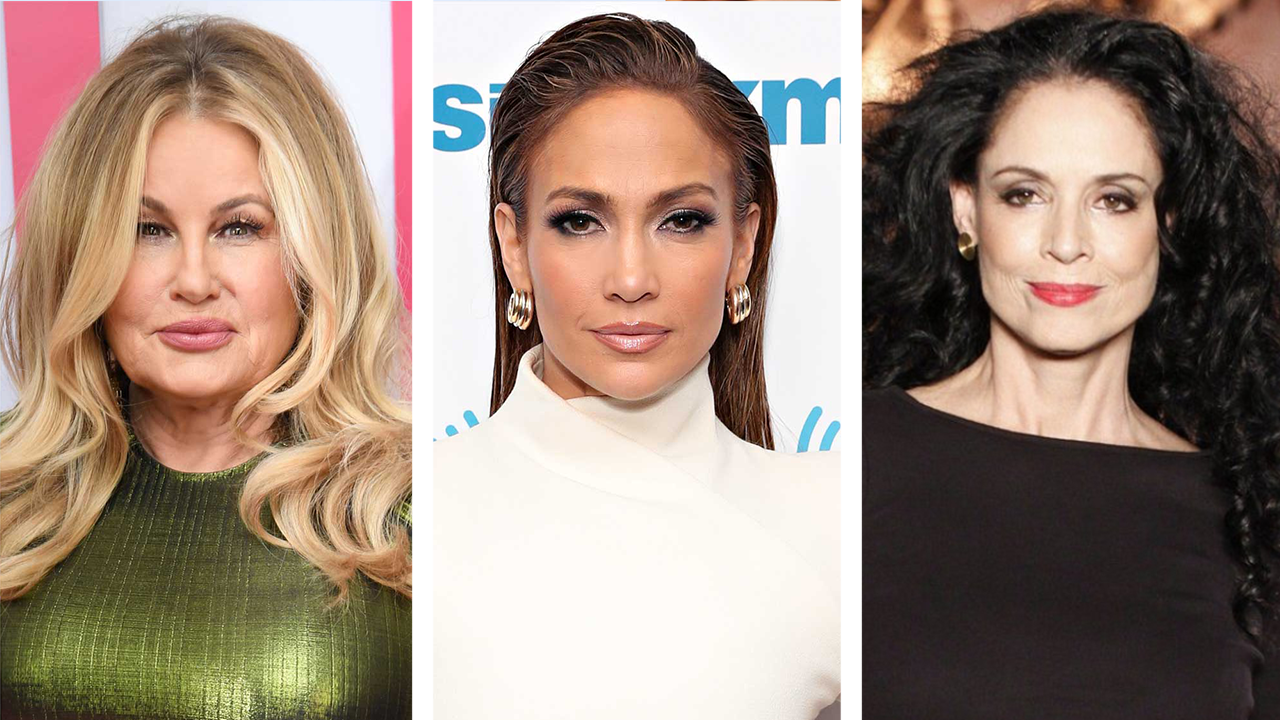 Erin Westerman, president of production for the Lionsgate Motion Pictures Group had this to say:

We couldn't be happier for our bride and groom in this Shotgun Wedding . We know Josh Duhamel and Jennifer Lopez will be an engaging and sexy couple on screen. and they will be two fun opponents as their dream wedding turns into a memorable nightmare. We are also thrilled to bring Jennifer Coolidge and Sonia Braga to cast as Mothers of the Bride and Groom. Their acting and comedic talents will add another fun layer to this already action-packed comedy.