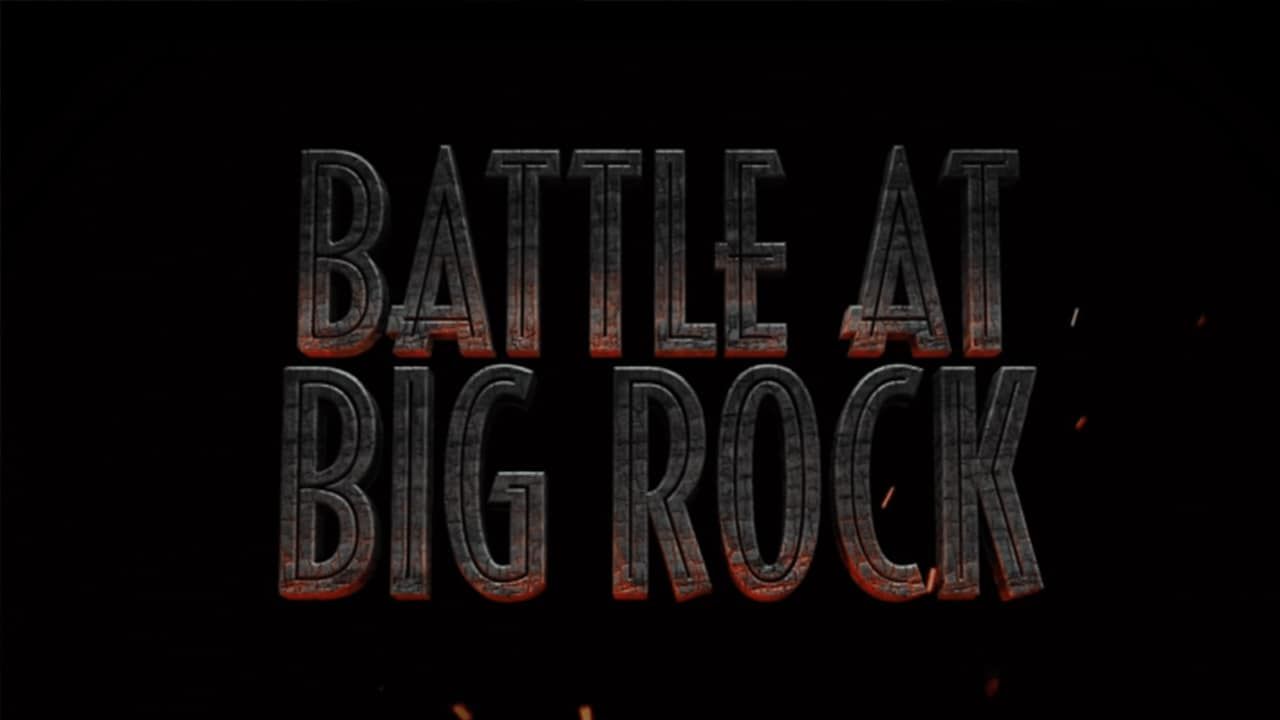 Colin Trevorrow returns to direct just over eight minutes, of pure tension and nail-biting anxiety that he has successfully brought in the Jurassic World Franchise. The short film called, “Battle at Big Rock” – which is set one year after Jurassic World: Fallen Kingdom – sees a family thinking they would have a typical barbeque, only for it to be gate-crashed by some dinosaurs.

Instead of explaining the short film, I would like – firstly, for you to watch it – to give my opinion on how this sets up for Jurassic World 3. However, there is the one particular scene that involves the baby Triceratops and the Allosaurus – you will know exactly what I’m talking about.

After you have watched the film, it’s interesting to note that people seem to acknowledge the existence of dinosaurs in a manner I did not expect – almost as if they have accepted the fact that dinosaurs are terrorising the United States, and something will eventually be done about it kind of vibes. I mean would you be out camping knowing there are dinosaurs casually roaming your local forest? Another nice easter egg, is Trevorrow seems to pay some homage to The Lost World, where the two T-Rexes come for their baby – except this involves a dinosaur trying to eat a baby. My main point is that I would have expected the people of USA, to be in a more panicked state, especially a whole one year later. However, I do like the premise of people accepting dinosaurs as part of life – makes me kind of warm and fuzzy inside, just like fishing with dinosaurs and videoing your daughter getting chased by Compies. You got to love the USA!

Jurassic World 3 is set to be released somewhere in 2021 and will also be directed by Trevorrow. I think this film gives us a good outline as to the state of things after Fallen Kingdom.