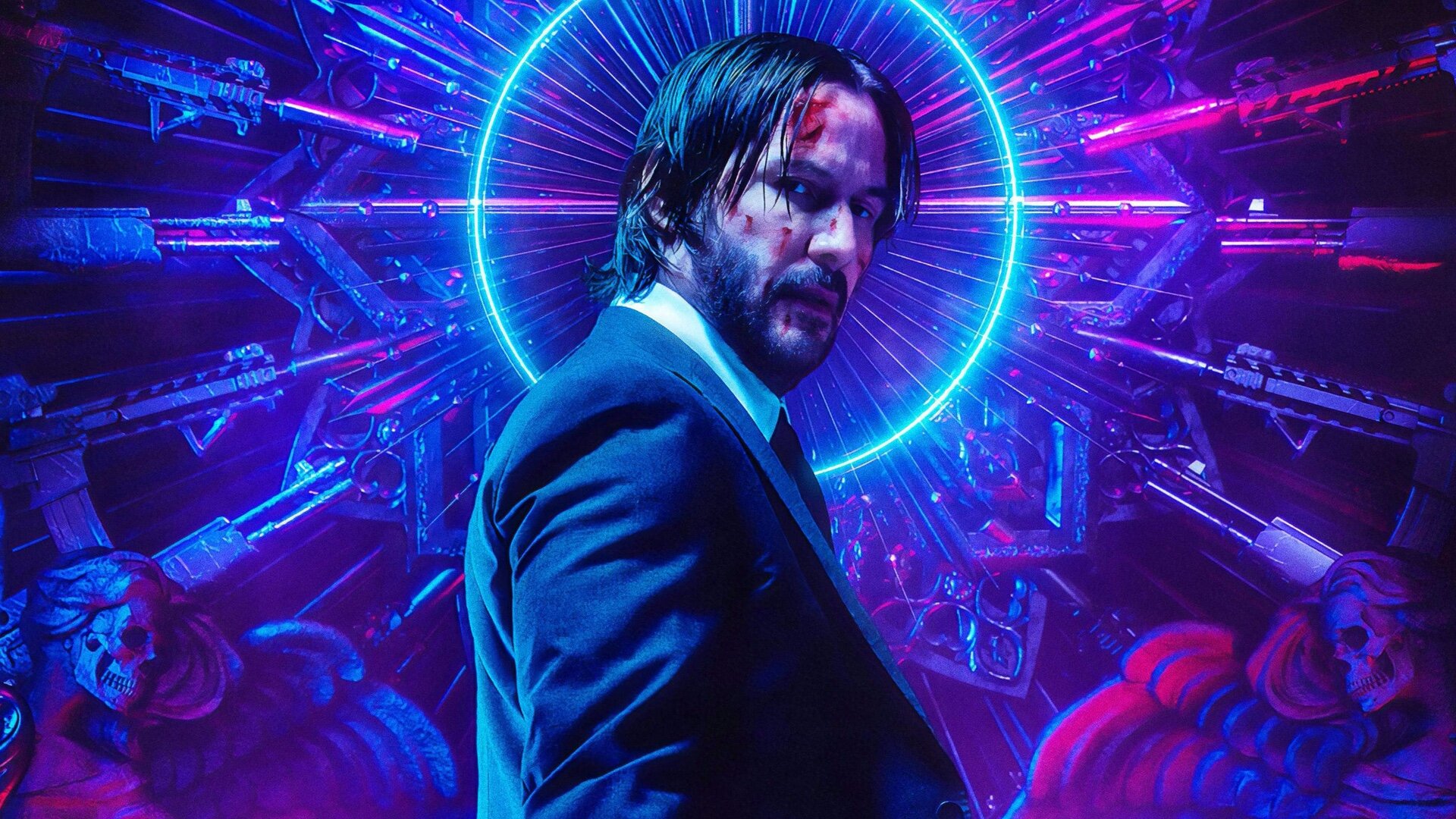 John Wick 4 has a new release date, previously the release was set for 21st May 2021 and now Lionsgate has confirmed the film is scheduled to hit theaters on 27th May 2022.

Director Chad Stahelski confirmed in a recent interview that Keanu Reeves will have to complete filming of The Matrix 4 before he can complete work on John Wick: Chapter 4.

As you know COVID-19 is causing major production problems and because of that many movies are being pushed back and other Lionsgate release dates have changed. Chad also explained that the script for the fourth chapter is still to be completed and currently has a document of about 100 pages.

John Wick: Chapter 4 and The Matrix 4 no longer scheduled to open on the same day. 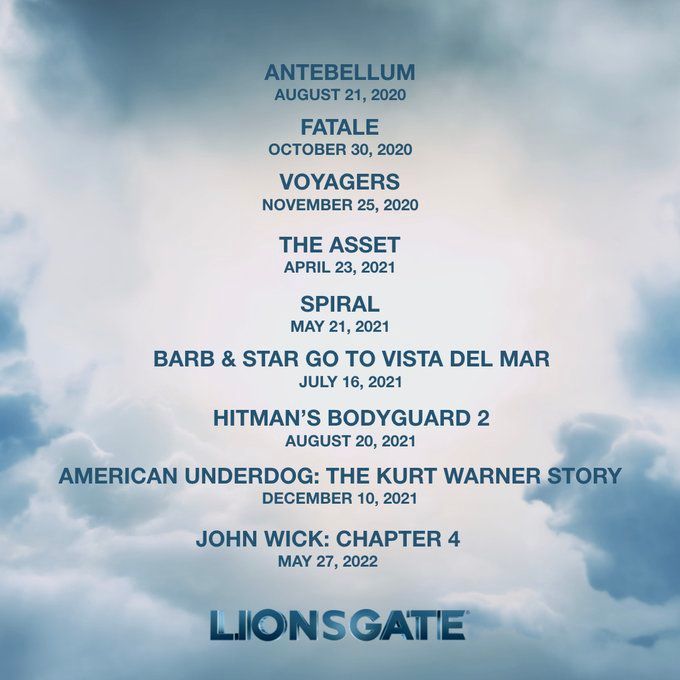