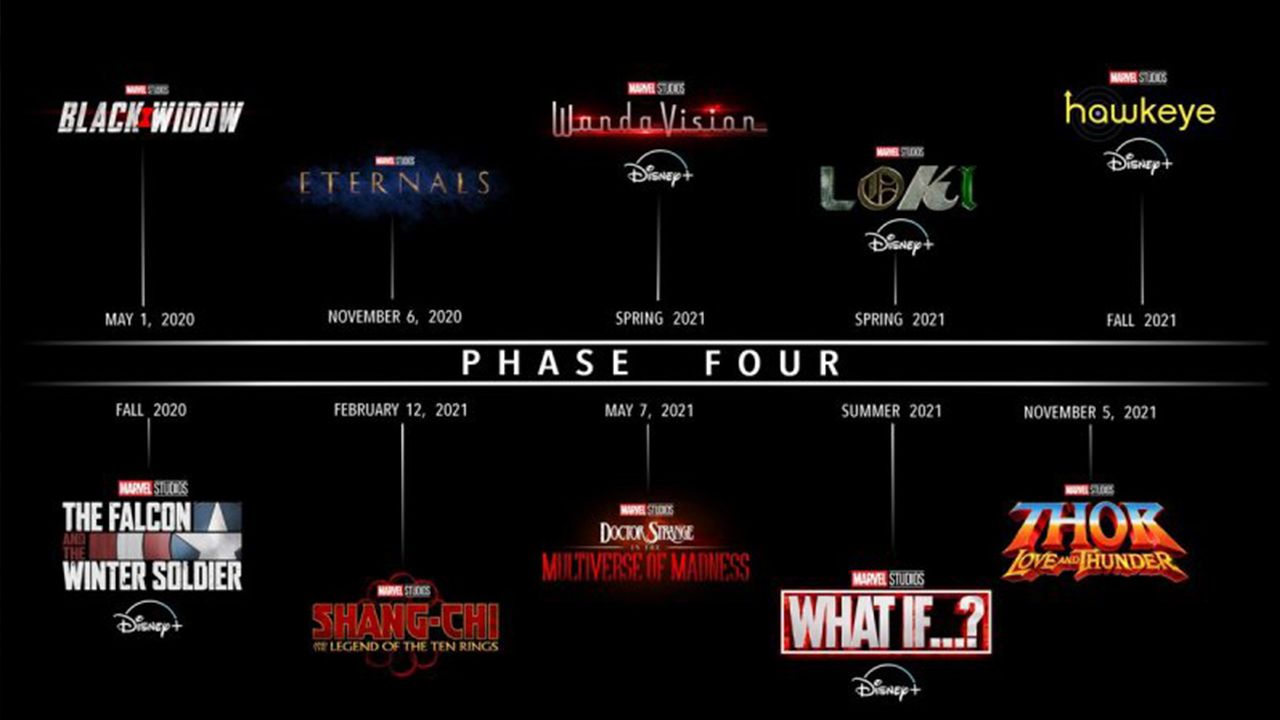 Now that Phase 3 has conculed Phase 4 of the MCU was officially announced at San Diego Comic-Con 2019, with Marvel Studios President Kevin Feige announcing a mix of films and series.

RELATED • Disney Plus already has over 26 million paid-subscribers

Here is the Marvel Phase 4 schedule: 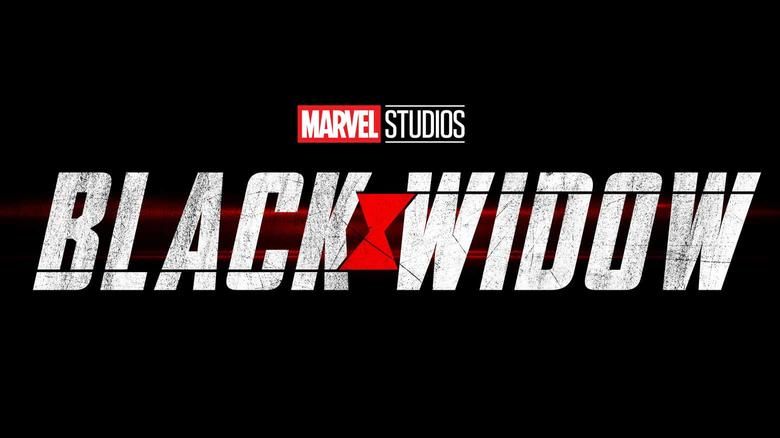 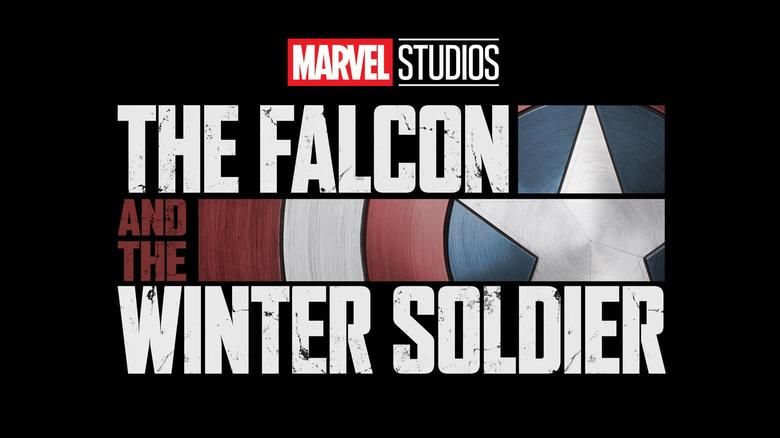 The first confirmed movie is Black Widow, due out 1 May 2020 and stars Scarlett Johansson, David Harbour, Florence Pugh, O-T Fagbenle and Rachel Weisz. The Falcon and the Winter Soldier series will launch on Disney Plus in the autumn of 2021, with Anthony Mackie and Sebastian Stan, series is set to follow the events after Avengers: Endgame for the two characters. 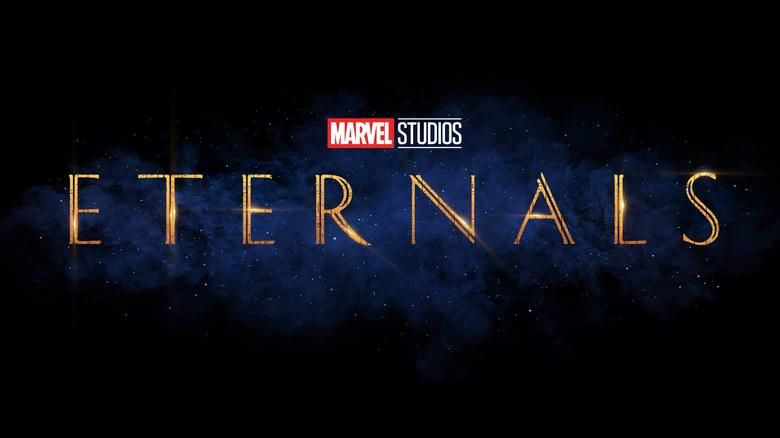 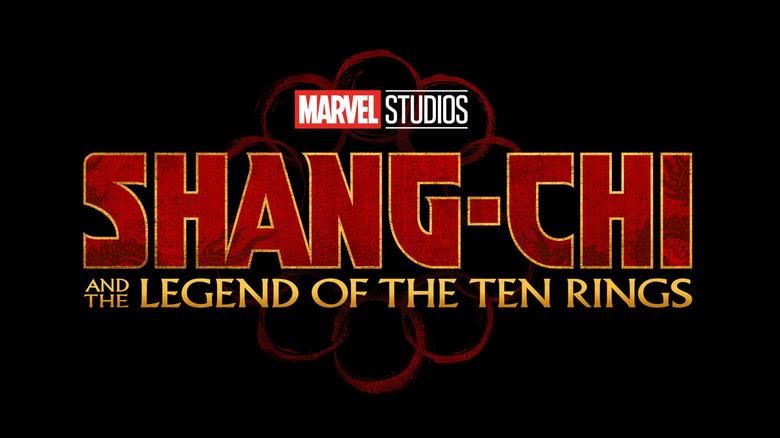 On 6 November 2020, Eternals is set to release and will see a stellar cast in action including starring Richard Madden, Kumail Nanjiani, Lauren Ridloff, Brian Tyree Henry, Salma Hayek, and Angelina Jolie. Then on 12 February 2021, Shang-Chi and the Legend of the Ten Rings will make its debut in cinemas with Simu Liu in the title role. Appearing alongside Liu will be Tony Leung as the (real) Mandarin. 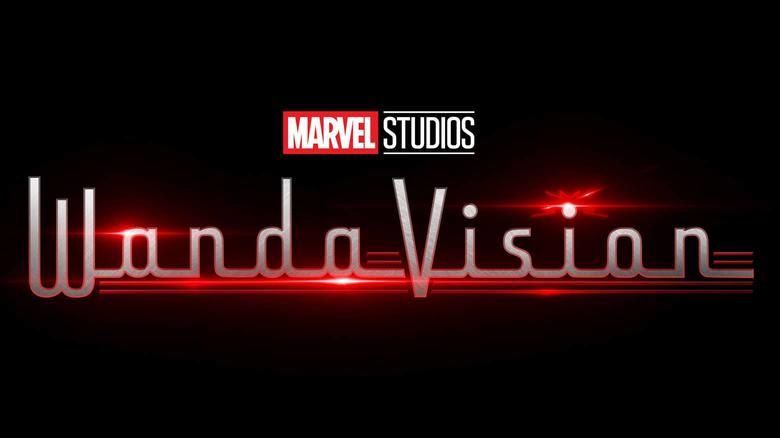 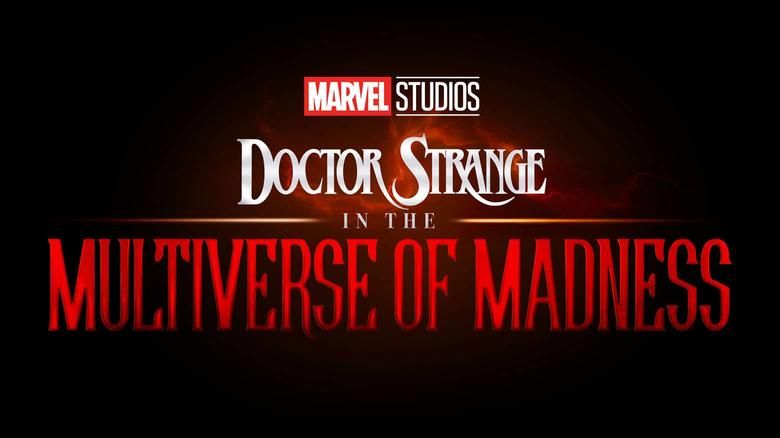 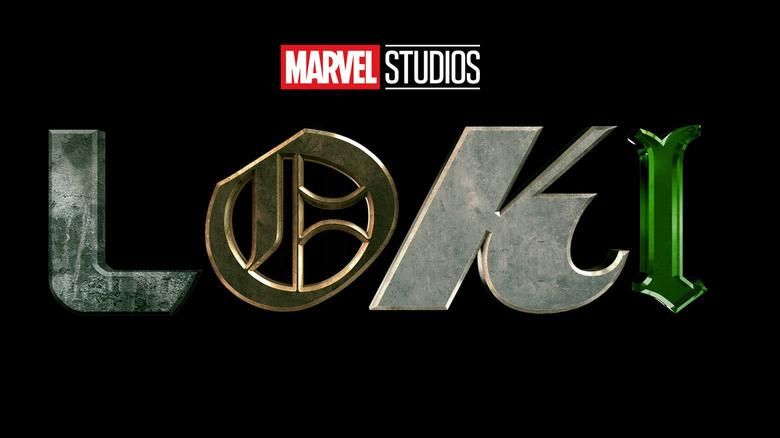 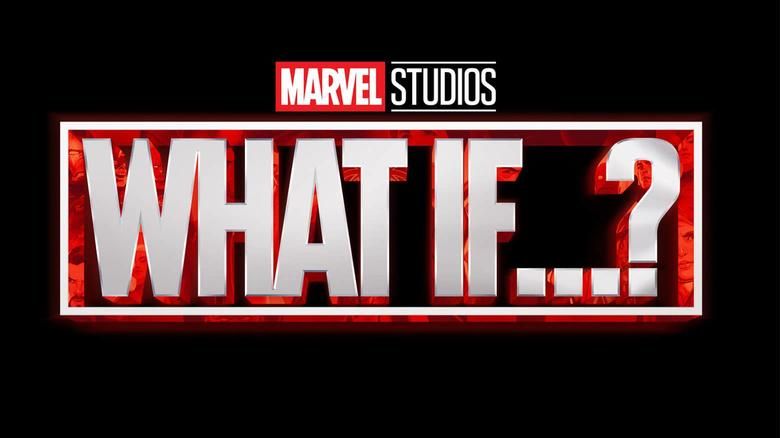 Also in the spring of 2021, an all-new series dedicated to the god of mischief Loki with Tom Hiddleston on the Disney plus platform followed in the summer by the first animated series in the MCU, will star Jeffrey Wright as the voice of The Watcher – many actors from across the MCU will reprise their roles as voice talent and will be arriving summer of 2021, exclusively on Disney Plus. 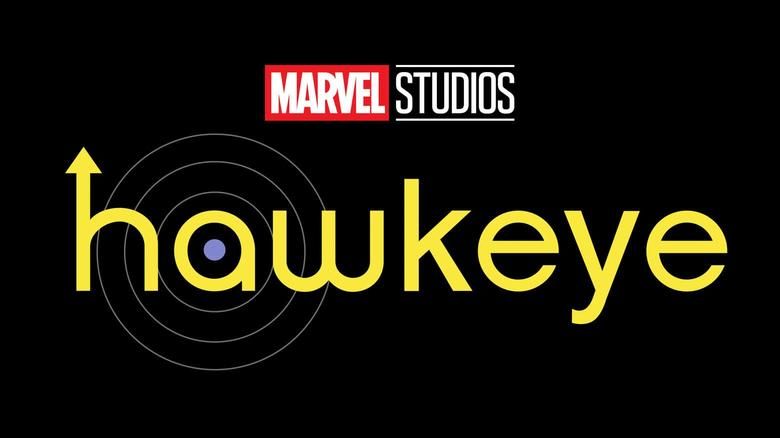 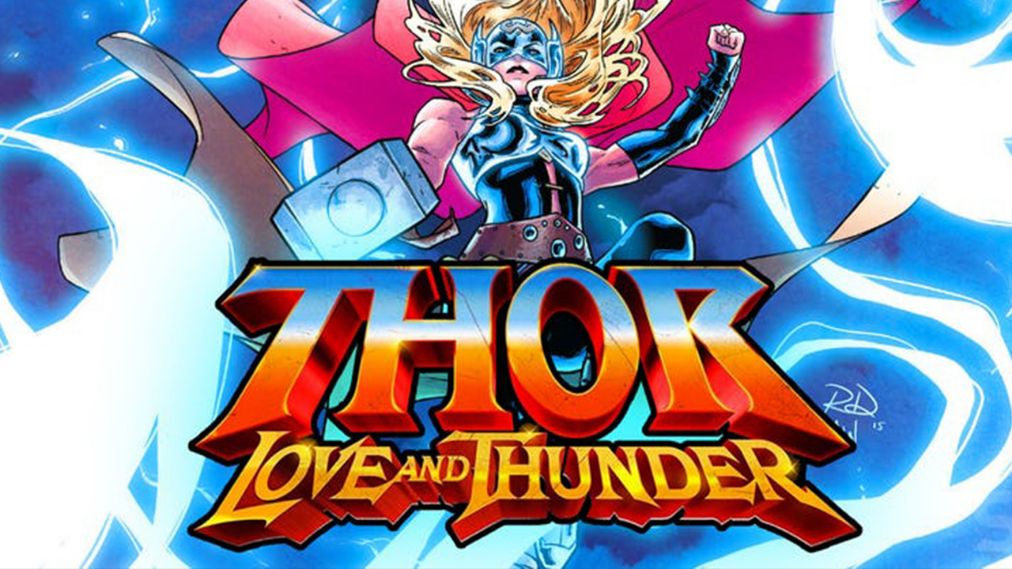 The calendar closes with a series dedicated to Hawkeyeon Disney Plus in fall of 2021. To cap it all off Thor: Love and Thunder will see Natalie Portman return with stars, Chris Hemsworth and Tessa Thompson. Taika Waititi returns as director, and he confirmed that Jane Foster will become the Mighty Thor, Goddess of Thunder. Thor: Love and Thunder will arrive in cinemas 5 November 2021.

No release date yet of Blade but wow this universe never disappoints. 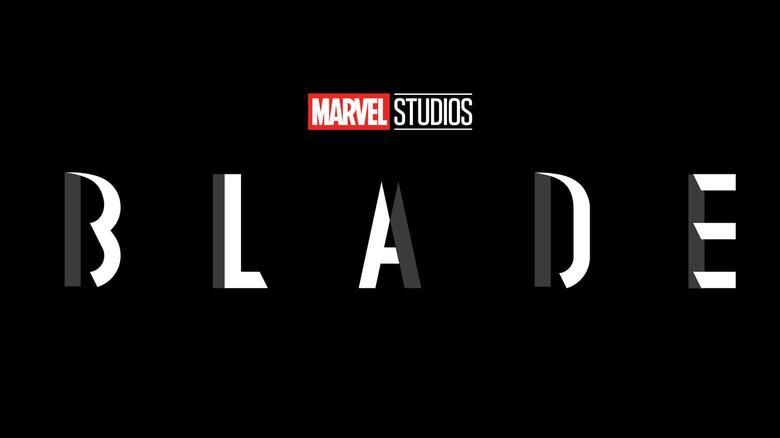