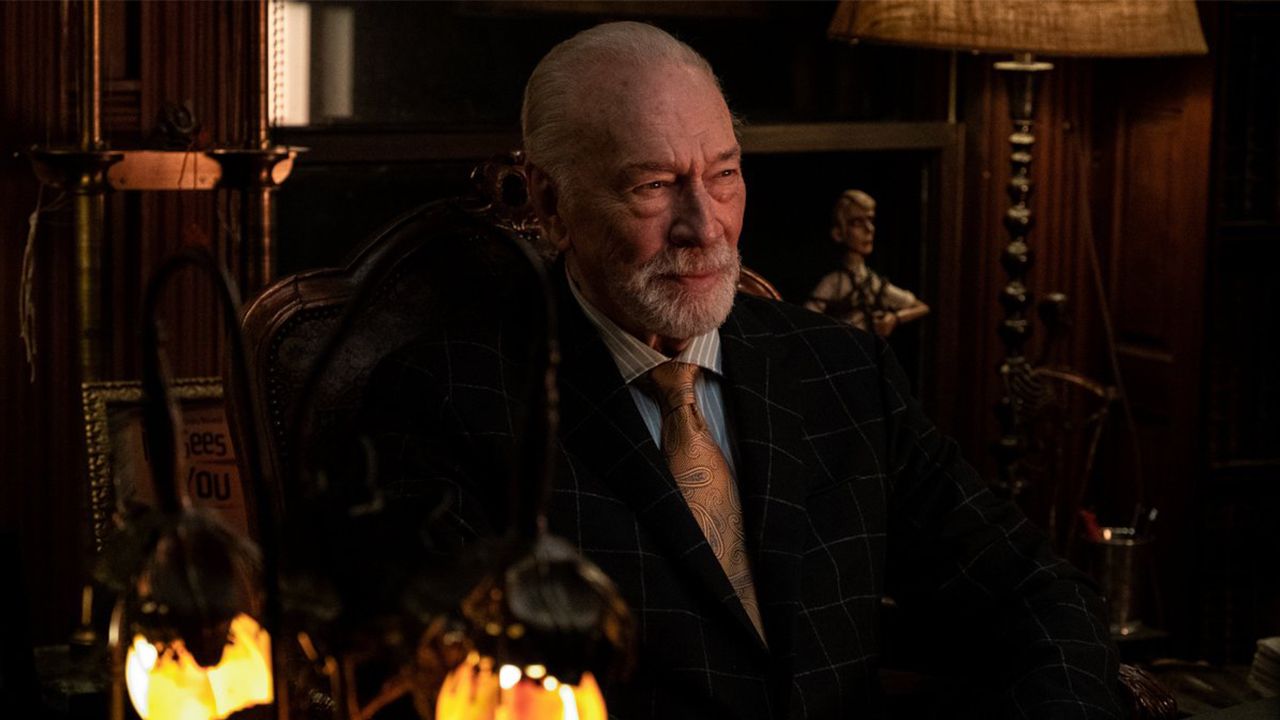 Christopher Plummer has died aged 91, the actor had one of the longest careers in show business with over 75 years with 119 movies, 71 television series appearances, and a few gaming performances he really is a true legend of the entertainment industry, he died at his home in Connecticut.

Lou Pitt, his longtime friend and manager of 46 years, had this to say:

Chris was an extraordinary man who deeply loved and respected his profession with great old fashion manners, self-deprecating humor and the music of words. He was a national treasure who deeply relished his Canadian roots. Through his art and humanity, he touched all of our hearts and his legendary life will endure for all generations to come. He will forever be with us. 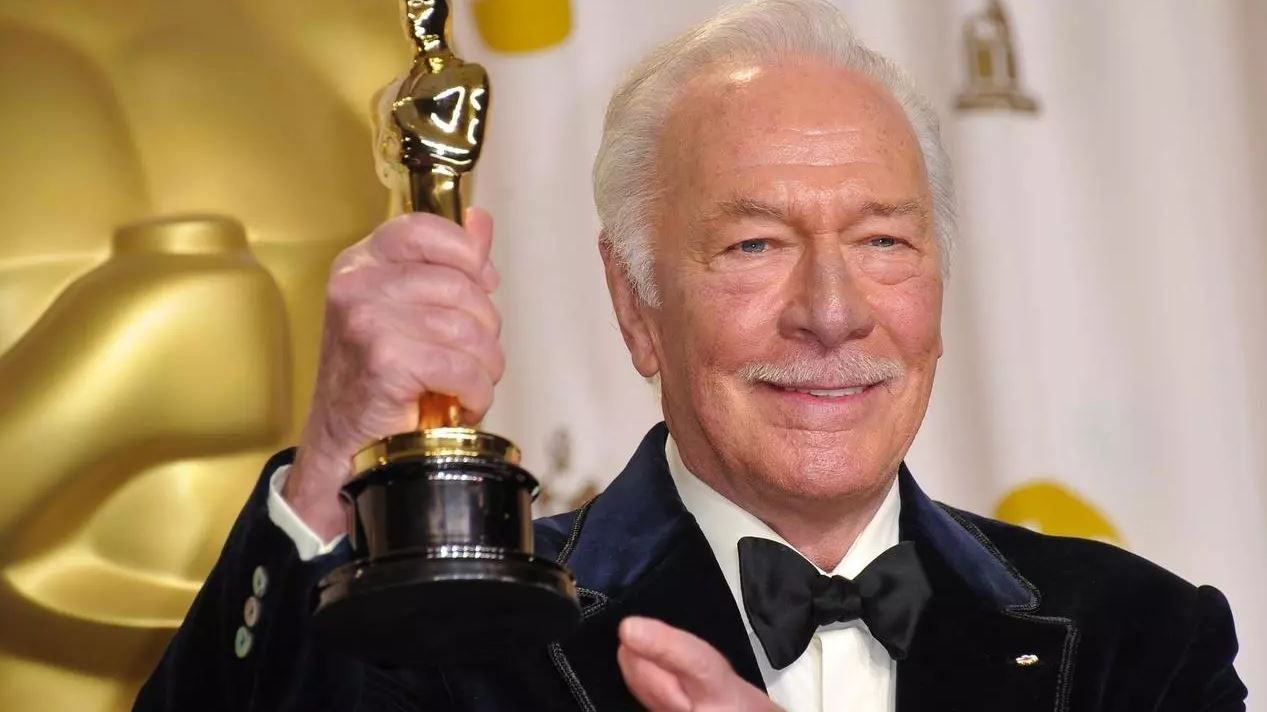 Plummer had made his stage debut in 1948 and had been noted by audiences and critics in 1956 for his performance in Henry V, later becoming Iago alongside James Earl Jones in a version of Othello staged on Broadway. The Tony jury then awarded him in 1974 for Cyrano and in 1996 for Barrymore, the show inspired by the life of actor John Barrymore. Christopher portrayed the iconic role of Captain Von Trapp in the film The Sound of Music and earned an Oscar in 2012 for Best Supporting Actor for his performance in Beginners, becoming the oldest ever winner he was 82 at the time.

Not only was he a phenominal actor, but his presence and performance in 2011 as Arngeir in The Elder Scrolls: Skyrim was perfect and I believe his among the other great cast helped catapult the RPG to legend status. His latest performance in the gaming industry was in 2017 where he performed in a short film Elegy which was the visual poem for the survival game The Long Dark, if only more games called him up, this man was the epitamy of quality performance.

Rest in Peace Christopher, you will be remembered forever 🤍