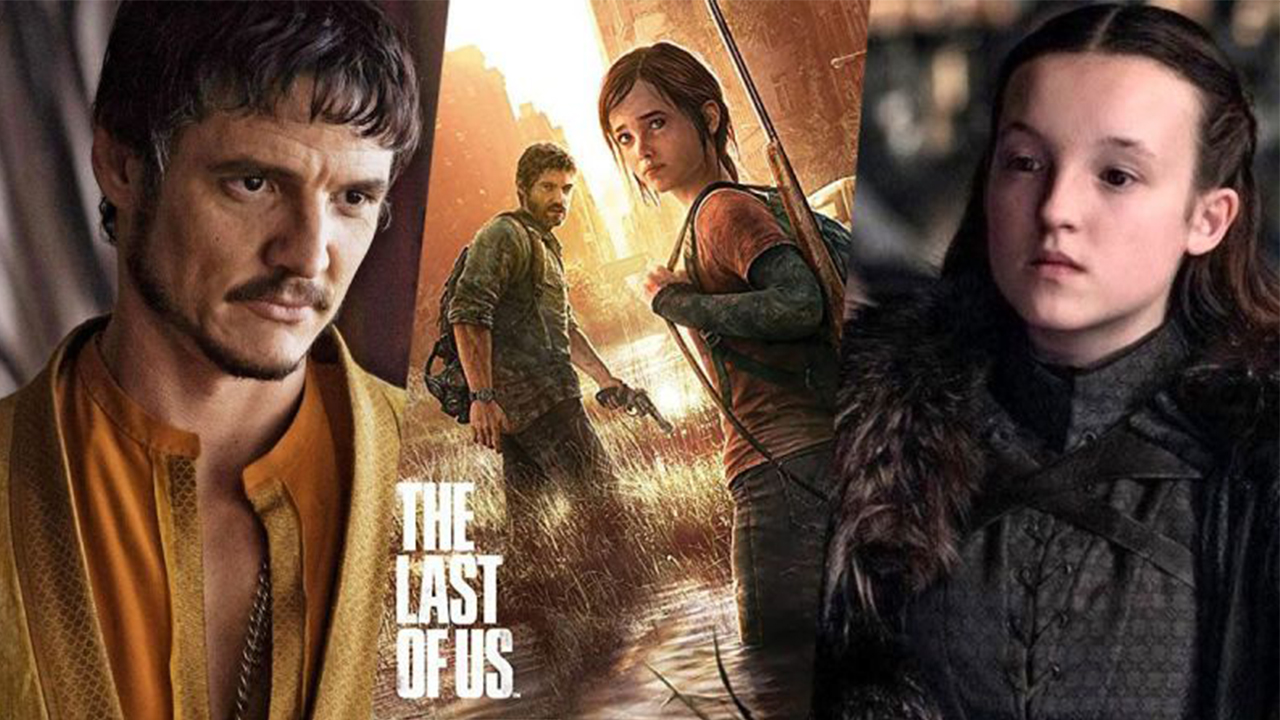 The Last of Us considered one of the best video games ever created, going on to sell over 20 million copies as of October 2019, with the latest title The Last of Us Part II selling four million in the first week alone.

So it was a no brainer for HBO to put a show together that will show the trials and tribulations of Joel and Ellie perfectly. Well, it looks like HBO has come through with the announcement of new casting for the series, two strong Game of Thrones stars will be joining the cast. Pedro Pascal is set to play Joel in The Last of Us while Bella Ramsey will take on the role of Ellie.

Did we say we’re building out the cast? Thrilled to see @PedroPascal1 join @BellaRamsey on the @HBO series of The Last of Us 👏🏼👏🏼👏🏼 https://t.co/xUODu1ypdX


Pedro Pascal is well known for his exuberance and charm as Oberyn Martell in Game of Thrones however he recently appeared in The Mandalorian, the Disney plus Star Wars series and in the role of villain Maxwell Lord in Wonder Woman 1984. Bella Ramsay is well known for her role in Game of Thrones as the courageous Lyanna Mormont, recently she starred as Mildred Hubble in the The Worst Witch series.

The adaption will see some heavy hitters take the reigns with Chernobyl's Emmy-winning creator Craig Mazin set to write and executive produce alongside Neil Druckmann, the writer and director on The Last of Us and The Last of Us Part II. Kantemir Balagov, director of the acclaimed 2019 Russian film Beanpole, is set to direct on The Last of Us series pilot. Former HBO president Carolyn Strauss, Naughty Dog president Evan Wells, and Asad Qizilbash and Carter Swan of PlayStation Productions will also serve as executive producers. This will be one heavy-hitting emotional rollercoaster but I am all for it.

What are your thoughts on the casting? Let us know in the comments