Pixar Animation Studios celebrates its 35th anniversary with an epic video montage showcasing many of the award-winning classics they have made over the years, including the first short films and Disney + productions. February 3rd is a very important day for Pixar as it marks the exact day they were founded.

Many people don't know this but Pixar was founded as a division of Lucasfilm and separated from the parent company in 1986 once Apple's Steve Jobs became a major investor. After the release of films like Toy Story, A Bug's Life, Pixar was making a name for itself and would not be part of Disney until 2006.

Pixar's latest project was Soul which launched at the end of 2020 on Disney Plus and was well received in fact it is nominated for many film and animation awards. As of writing this, Pixar has three confirmed films set for release, the first, titled Luca, will be released on June 18th, 2021 followed by Turning Red, on March 11th, 2022, and then there is Lightyear, directed by Angus MacLane, coming on June 17th, 2022.

I have had soo many fond memories with these films, keen to experience more in the next 35 years! 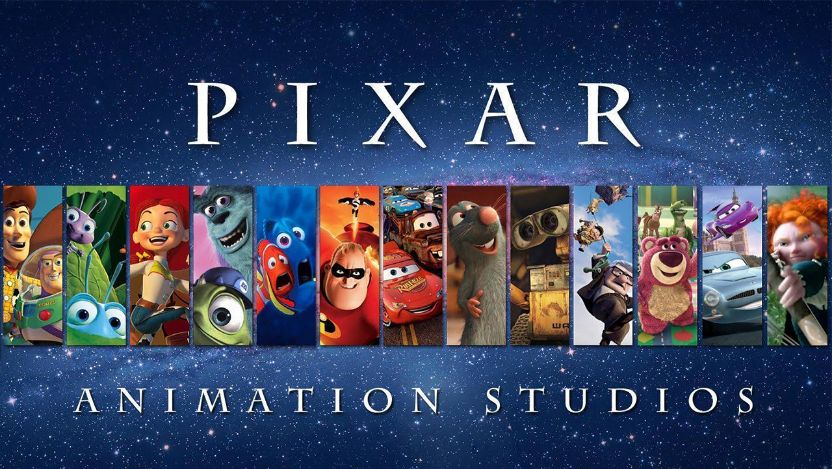