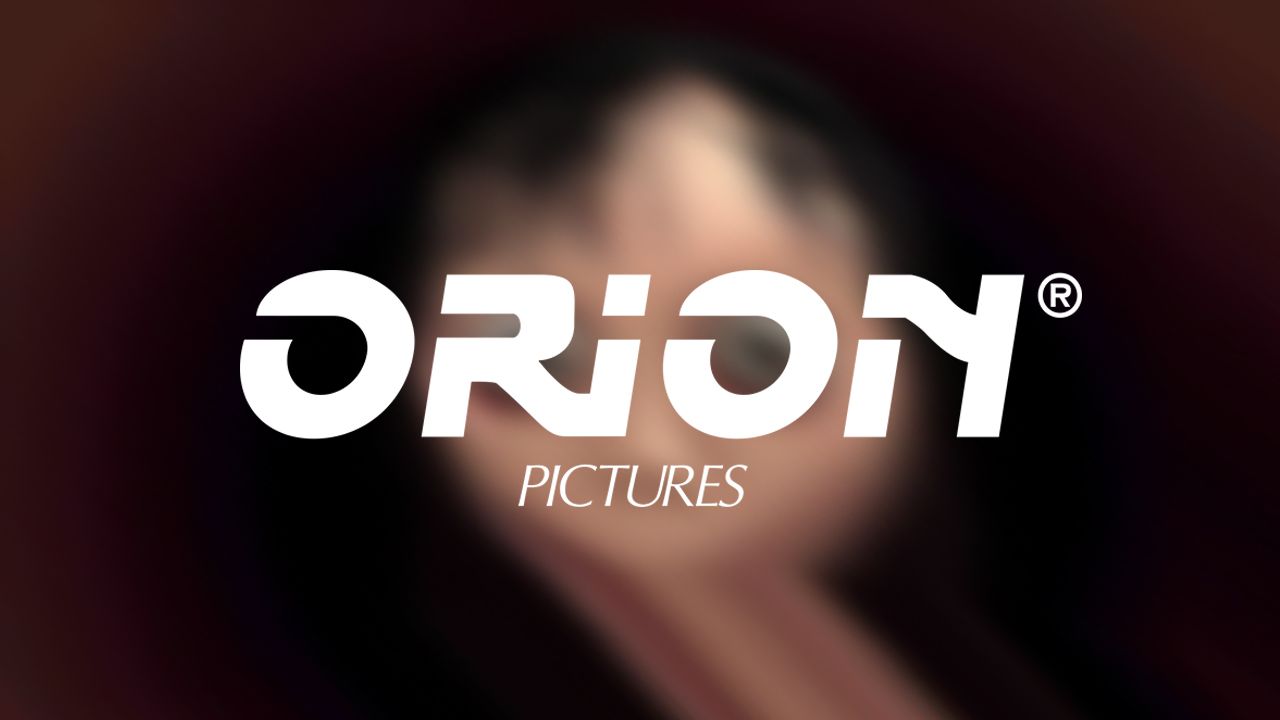 Orion Pictures, who were part of the production for the recently released Child’s Play film, has decided to bring an internet craze to life. For those who forgot, Momo was a sculpture created by Japanese artist Keisuke Aisawa showcased in a 2016 gallery art exhibit in Tokyo.

The sculpture became world-famous for not just being visually unnerving but was also involved in something controversial called the “Momo Challenge”. The challenge normally targeted children, and involved a series of messages sent to these children to do something generally dangerous to themselves and/or other people, or face severe consequences for not complying. Others confirmed in the development of the movie are Vertigo Entertainment and a more famous name to horror fans, producer Taka Ichise. Ichise was the producer for some of the most popular horror films such as The Ring and The Grudge.

Don’t stare at her for too long, the picture tends to remain in your head for a while. The movie will take inspiration from the “Momo Challenge”, highlighting something that could potentially be true horror gold. Momo already is a frightening sculpture to some, bringing life to her may-be even more frightening while adding innocent children into the equation. It is a typical fail-safe for horror movies to have little children talking to creepy things, while the adults run in fear. One thing for sure, the movie has the production with present and past experience to hopefully churn out a decent horror flick. At the time of writing this, there has been no confirmed trailer and release date but it’s definitely something to keep an eye on in the near future.