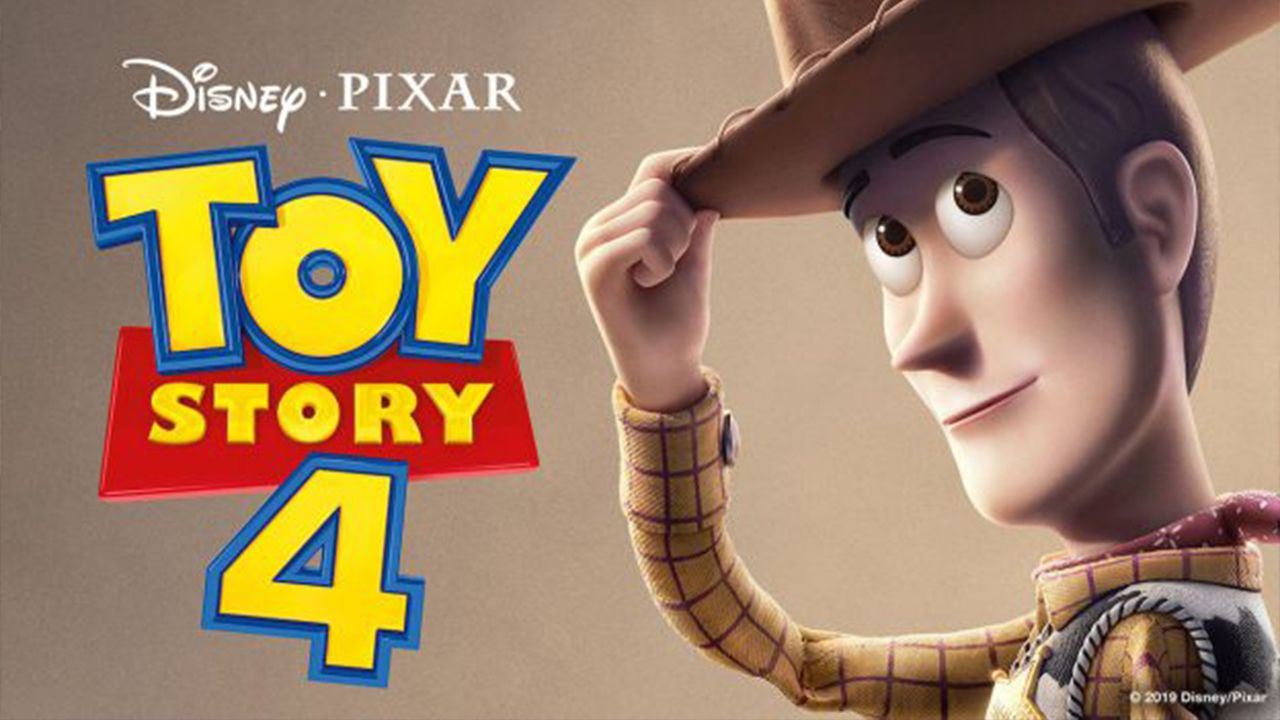 Pixar’s Toy Story 4 has hit the $1 billion milestone making it the 5th Disney film of 2019 to achieve that mark behind Avengers Endgame, The Lion King (2019), Captain Marvel and Aladdin. This also means that Walt Disney Studios holds the record for most movies to cross the billion-dollar mark in a calendar year.

If we exclude The Lion King due to it being a “realistic” live-action, Toy Story 4 becomes the 8th film in the animated billion dollar club:

Interestingly, Toy Story 3 appears on this list dating to its release all the way back in 2010, indicating how long the franchise has come and carried over the success to the 4th installment. This also represents a success for Pixar, as this is their 4th film to cross the billion, joining Incredibles 2, Finding Dory and Toy Story 3.

With all the critics for some of their films this year, Disney continues to churn out a billion-dollar winning formula and don’t seem like stopping anytime soon. There is still the “small” matters of Frozen 2 and Star Wars: The Rise of Skywalker which judging by past successes - will probably add the 6th and 7th billion-dollar films.

Disney has truly dominated the 2019 film industry, with the only other film being outside of Disney to hit the billion mark, Sony’s Spider-Man: Far From Home.