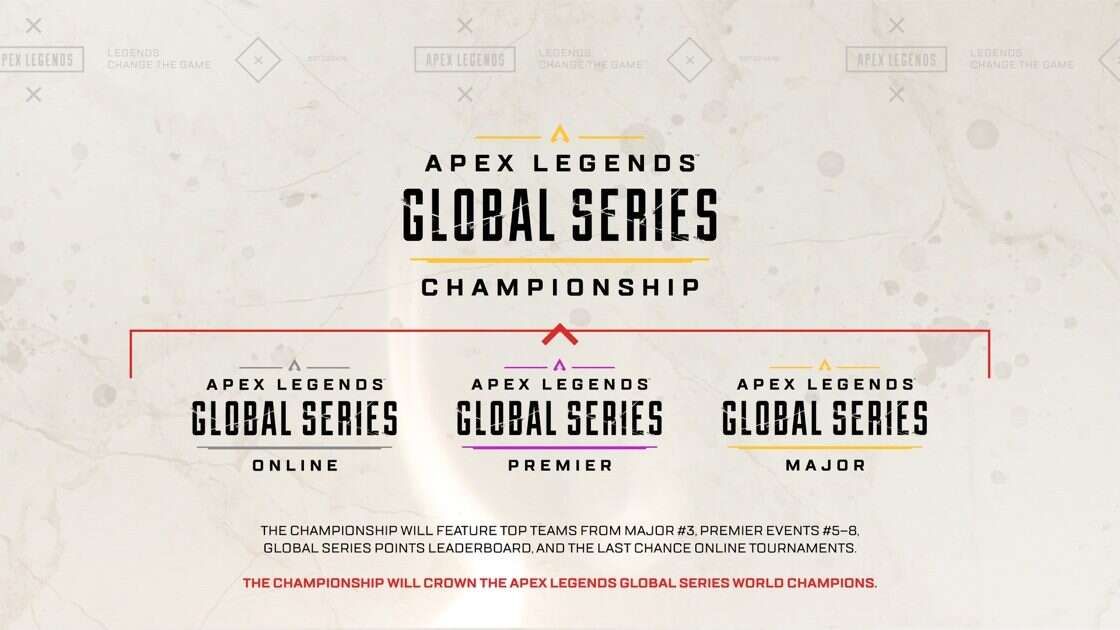 More Apex Legends news announced this week by EA & Respawn. Players will be competing for $3 million in a series of global online tournaments starting in January.

The last of those, the “Apex Legends Global Series Championship,” has the top 60 Global Series teams competing for a prize pool of $1 million. 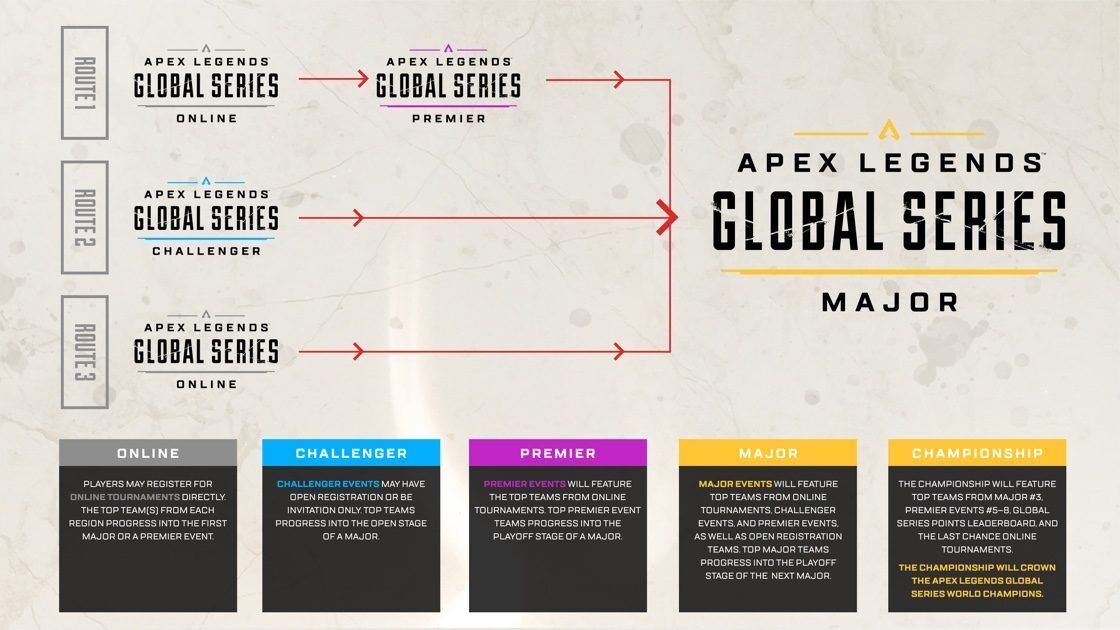 “Competition is at the heart of Apex Legends,” said Vince Zampella, head of Respawn Entertainment. “We expect that esports will play a big role in the future of Apex Legends and it all starts here, with the Apex Legends Global Series. We look forward to seeing who, out of our millions of players, will become true legends of the arena.”

These are the Eligible Countries

To be eligible to participate in the Global Series, all competitors must meet PC requirements, be a legal resident of one of the countries listed below, and meet all other eligibility requirements noted in the Official Rules.