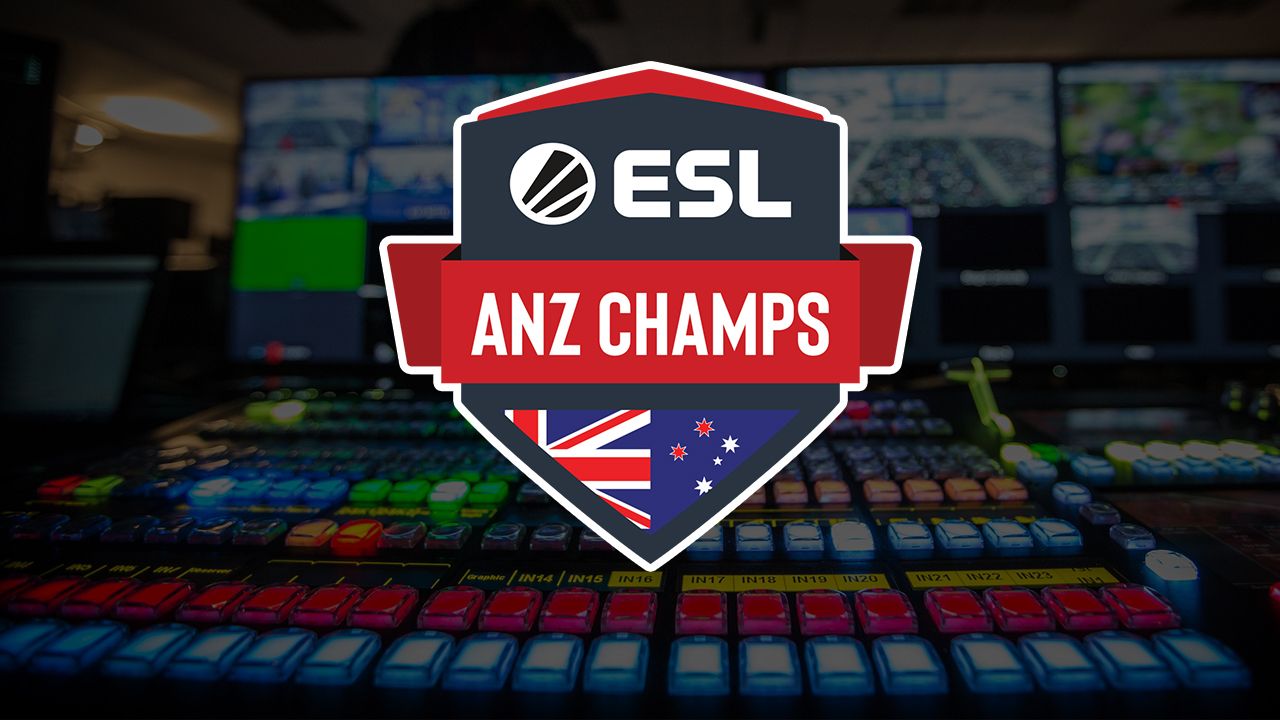 ESL Gaming Australia, the Australian division of ESL unveiled three new esports broadcasting studios in Sydney, plus more details of the first esports competition to be broadcast from the new facilities, the ESL ANZ Champs 2021 with the new season set to kick off on March 8th. The new studios can be remotely operated in the event that staff is required to work off-site, with complete flexibility to scale from small, in-studio shows to global productions for tournaments.

Due to the fact that most of Australia & New Zealand were locked down, 2020 saw the ESL ANZ Champs broadcast streams gain over 3 million and ended as the regions most-watched Counter-Strike: Global Offensive league, the new season is set to kick off on March 8th, but first the qualifiers for CS:GO will be starting on February 13th. All the matches of the new season is set to be broadcast from the new studios. 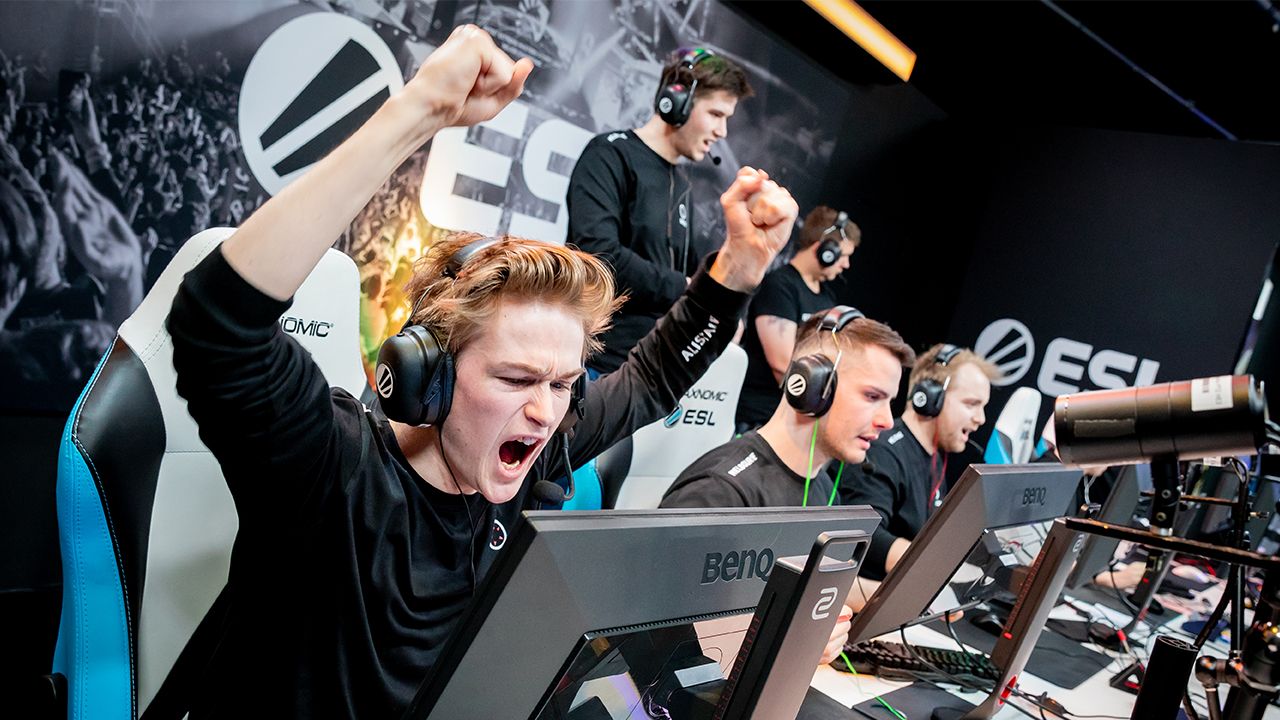 “Coming into 2021, we’ve been working on what is the biggest change to the league since its inception in 2015.” “We see the ANZ Champs as the place where all CS:GO and StarCraft 2 fans can come; whether it’s to watch their favourite teams compete, or simply take part in an interactive broadcast. We’re talking less of the stiff, ‘Sports Show’ vibe and more Twitch chat, memes, and content. - James Fletcher, Product Manager, ESL ANZ Champs”

Esports growth in Australia and New Zealand has no signs of stopping and with ESL's commitment to bring more of the tournaments, quality broadcasts, the region can expect more great esports plays in 2021.

Need to know how the matches are going? Visit their official site for the latest ► pro.eslgaming.com/anz