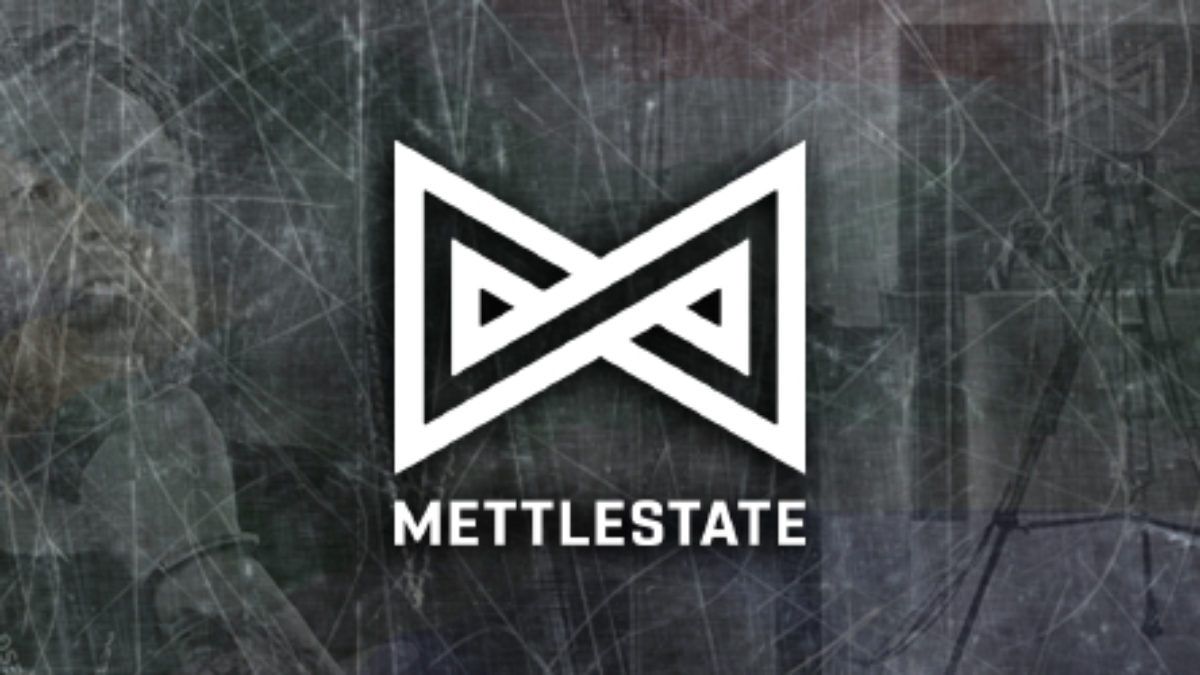 The esports industry in South Africa has grown exponentially in the last few years and continues to do so. Today, there are more teams than ever in the South African gaming space, with increasing numbers of big-name sponsors showing an interest in being a part of it. To ensure that the growth of esports continues and that brands continue to invest in the space, it’s more important than ever for players and Gaming Organisations to conduct themselves professionally.

The growth of the industry

I’ve been involved in gaming for the last 20 years, and have competed both locally and internationally. When I first started out, I was competing for small cash prizes. In those days, it was more about the prestige of saying my team had won, rather than about winning a million rand prize pool. These days though, we’ve evolved to the point where big brands like Samsung, Telkom, Vodacom and Monster are getting involved in sponsoring tournaments, teams and players – and so there’s now much more money at stake.

As a result of this big name interest, gamers are starting to get a lot more attention than ever before. But because these brands are investing money in the industry, they want some form of solid return on their investment, which they’re not currently getting. For example, there may not be enough social media presence, or the production isn’t on point. To keep these brands interested, and to ensure they get the kind of return they’re looking for, the onus is on the teams and players to be professional when they’re sponsored. 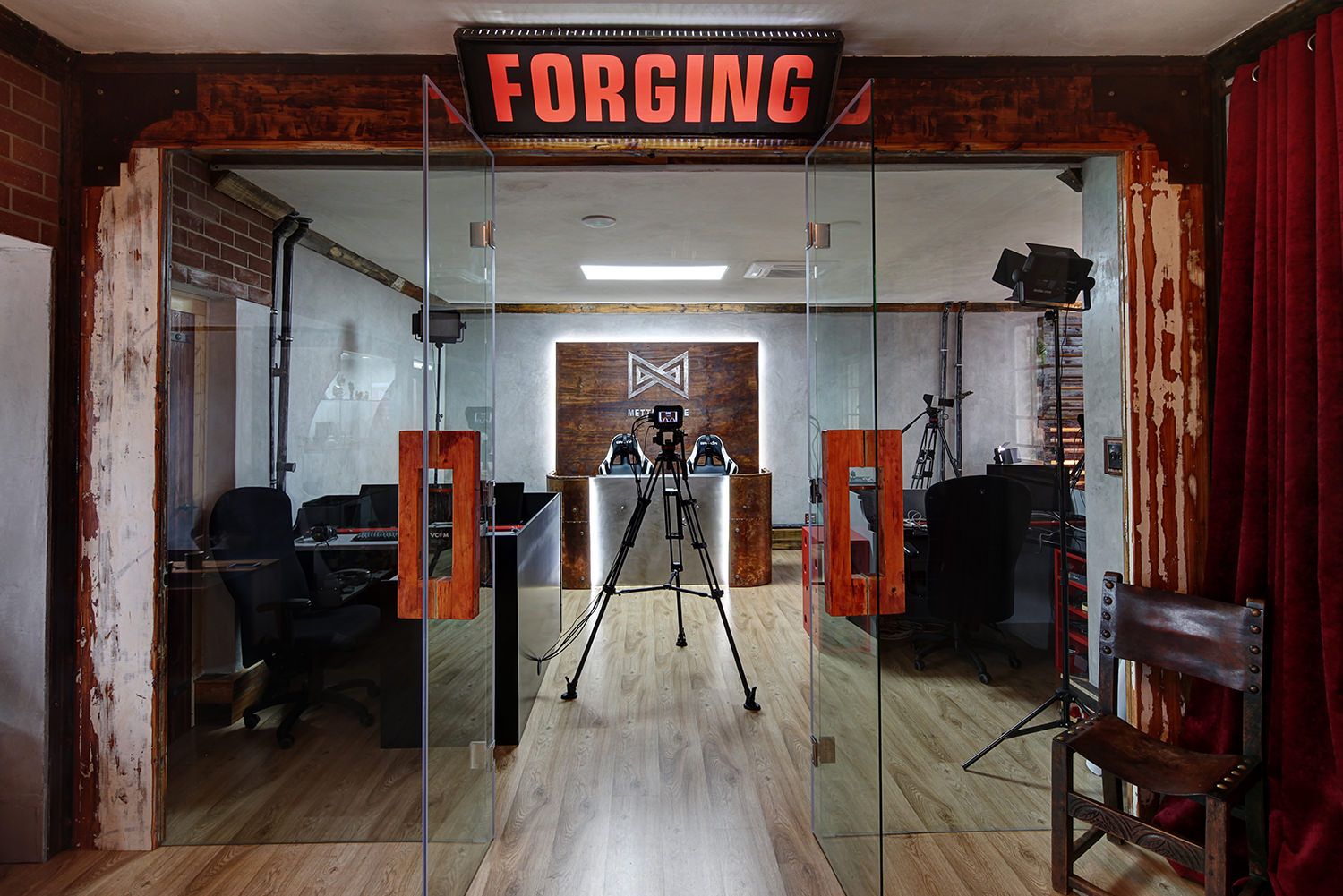 Why is this important?

The brands now entering the gaming space want to be associated with professional people. I understand that this is a young sport, and often we’re dealing with younger, more emotional people who may not have been given the training or understanding of how to approach being sponsored. But the fact remains: if you want to continue earning money from tournaments, you need to keep brands happy, and so the onus is on you to ensure that you’re a professional outfit that the brand wants to be aligned with.

How can you do this?

The first step is to get yourself and your team branded: design a professional logo and get yourself set up on social media. At the end of the day, running an MGO is running a business where your aim is to be profitable. Yes, you have to have a passion for gaming, but you also want to make money. Realise that it’s a symbiotic relationship between the MGO, the player and the brand: if all three are professional, now you suddenly have a bouquet of professionalism, and the tournament is more likely to be successful.

Create a space of engagement

If you don’t take the time to acknowledge and engage with the brand that’s sponsoring you, you lessen the chance of a long-term relationship with that brand. Whether you personally like the brand or not is irrelevant – if you’re playing in a tournament and are happy to take their money, as a player or an MGO you need to come to the party by supporting that brand. This is where professionalism comes in, for example by mentioning the brand in a post-game interview. This is part of the tacit agreement between brands and the people and teams they sponsor.

So why aren’t players currently doing this? What is stopping you as a gamer from engaging with content that is aimed specifically at, for and with you? Is it pride, is it ego, is it because you don’t like a specific team that was in the video and you’re not? In South Africa, there are over 5000 people on the CS:GO Facebook group, but we only get an average of around 15 likes on a piece of content. In contrast, a group like PUBG is getting triple that for an R2000 prize pool. With esports in SA being in the early stages (and on the cusp of great growth) it’s up to each and every one of us to contribute and share the love – because if we all throw our support behind the scene and promote it, esports wins. And if esports win, so do we all.

For esports to grow in South Africa, we need to make it enticing enough for sponsors to want to get involved and stay involved. If we compare apples to apples, we’re not far off in terms of the interest and potential of anywhere else around the globe, but there’s far more professionalism internationally than in South Africa.

Esports in South Africa is growing – there’s no doubt about that.

Living and breathing esports for the last 20 years Barry "Anthrax" Louzada has one goal and that is to see esports get the true recognition it deserves. Whether it is leading teams to international dominance or shout casting games to panel host. Now heading up the Mettlestate brand there is nothing regarding esports that he doesn't know.