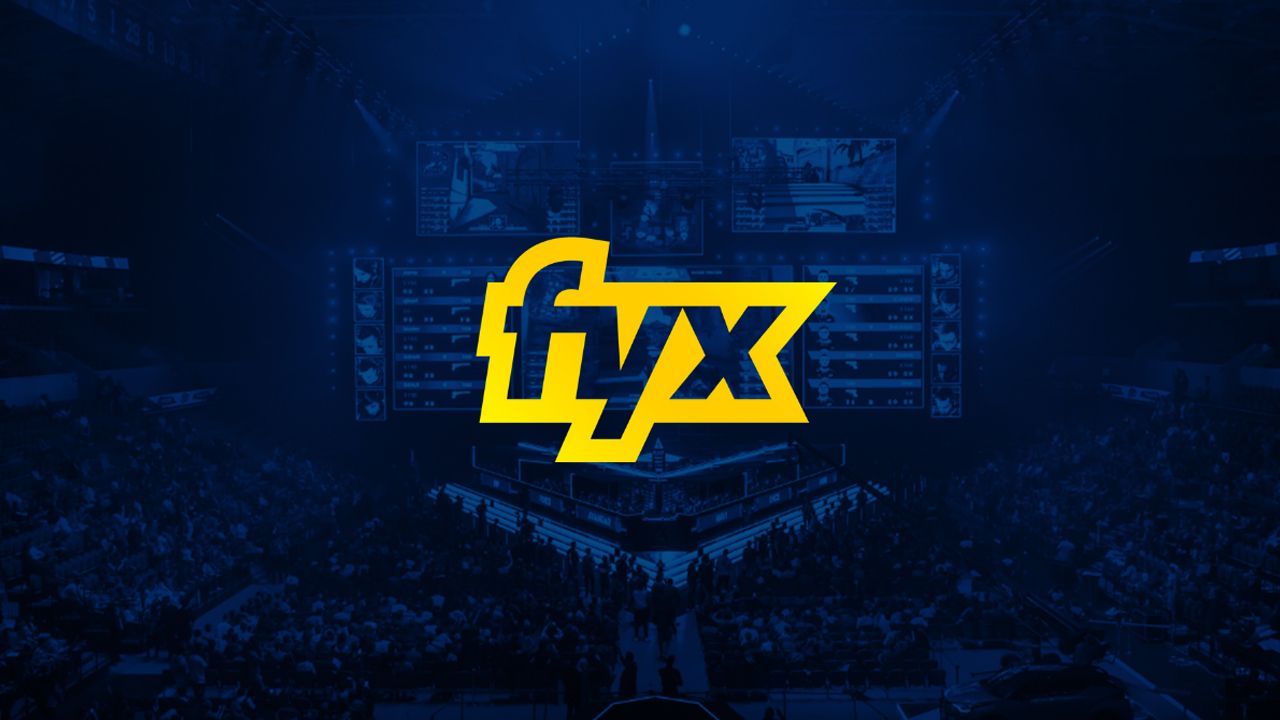 FYX is a re-branded continuation of blockchain-based esports platform initially developed under Kronoverse and is currently in its final development phases and is scheduled for a public launch later in 2021. In 2020, FYX (under Kronoverse) was admitted as a member of the Esports Integrity Commission (ESIC).

The FYX platform leverages the unique characteristics of blockchain technology to power a competitive esports experience like no other, with cash matches and tournaments, with verifiable game integrity, integrated betting & wagering functionalities, as well as new methods of monetization for game developers.

FYX is going to change the way that esports are played, letting anyone compete in real money matches from home and democratising the world of competitive gaming. FYX represents the next evolution in the eSports landscape, creating new revenue streams for developers, while facilitating a whole new level of competition for players – all on a platform designed with game integrity as its core offering. - FYX CEO Adam Kling

Now being scepticle with anything cryto in the esports scene is understandable, however, FYX has assembled a strong team backed by an experienced advisory board, including Ron Chaimowitz, former chairman and CEO of GT Interactive Software and Richard Roberts, former CEO of Slingo, people who have been in the gaming industry a long time and understand the both sides of the isle.

To find out more or to sign up please head to their official site ► fyxgaming.com