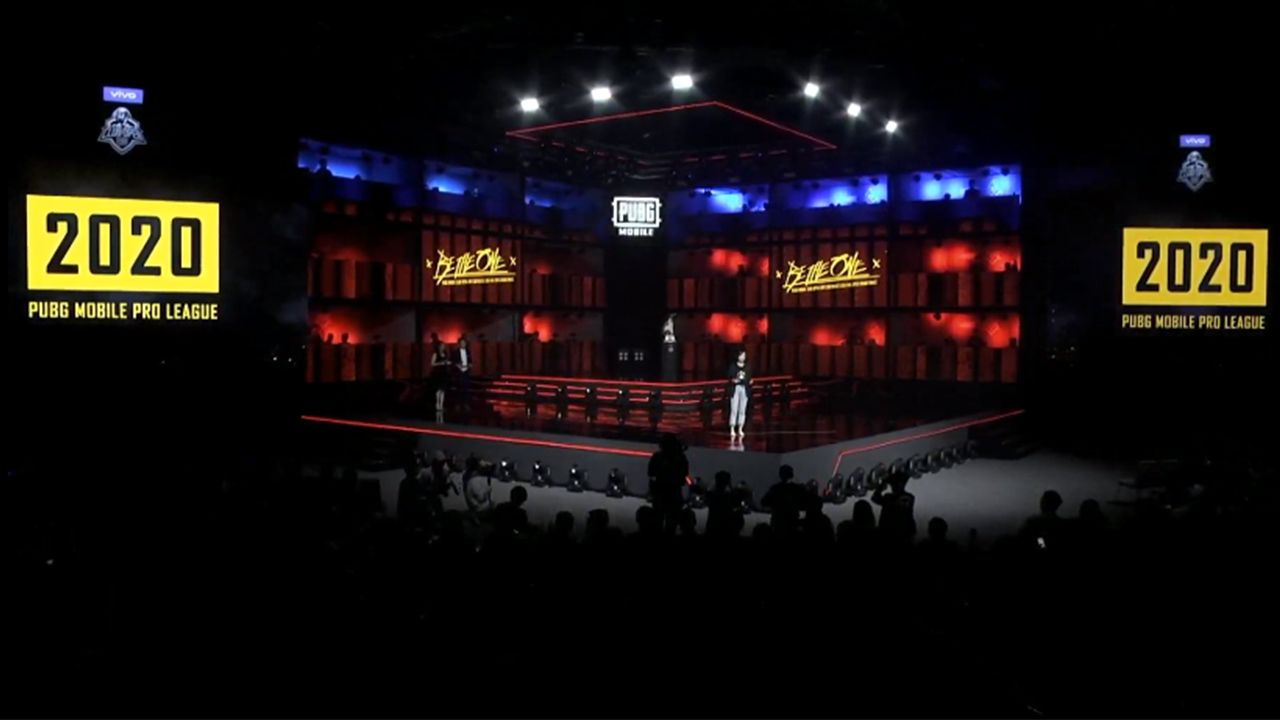 PUBG Mobile Pro League will see squads from various regions set off to the all-new professional level competition for a slice of the total prize pool of $5 million.

The PUBG Mobile Pro League will feature selected countries including Indonesia, Malaysia/Singapore, Thailand, Vietnam, and Chinese Taipei, as well as countries from South Asia and the Americas. The league is divided into Spring and Fall seasons that culminate in the PUBG Mobile World League (PMWL) in May and October, respectively.

Top pro teams standing out from PMPLs will qualify for PMWL and even get their chance to compete for the highest honor in the World Championship in December, as well as a large chunk of the $5 million USD prize pool for the all-year esports program.


The PUBG Mobile Pro League schedules for different regions include:

PMPL SEA 2020 has started in Indonesia, Thailand, Vietnam, and Malaysia, representing the largest professional tournament on the country level ever held by PUBG Mobile in Southeast Asia. Fans and community members can follow the action on the official YouTube channel.