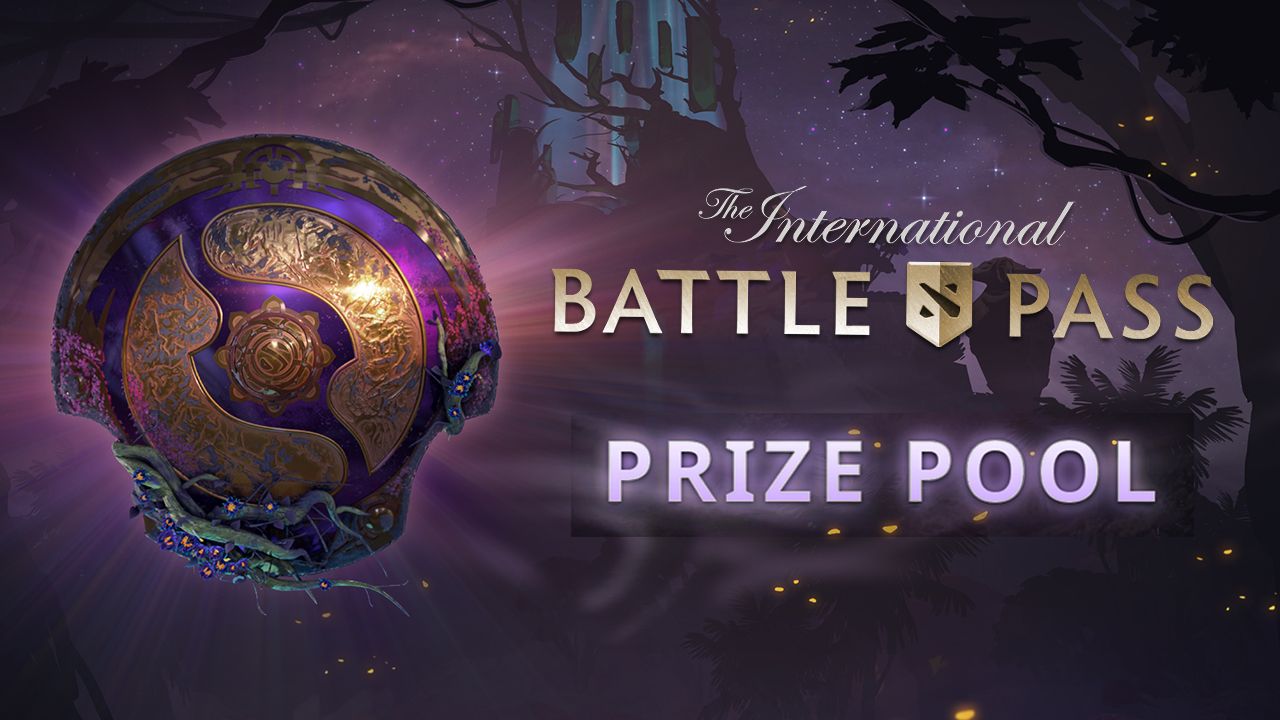 The International 2019 which is the conclusion of the year’s Dota 2 Pro Circuit is set to take place from the 20th – 25th August 2019 in Shanghai, China. It has hit another milestone, the tournament’s prize pool now exceeds the $24 million mark and at the current trajectory is expected to overtake TI8’s amount of $25,532,177 in early July.

“The Top teams in the world compete to claim the Aegis of Champions.”

A comparison of The International prize pools, as of 29 June 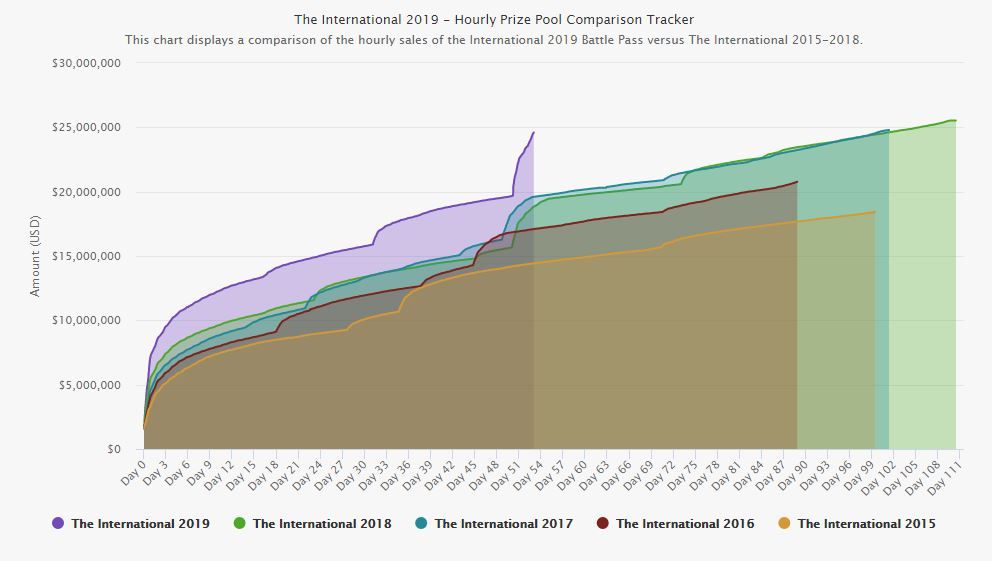