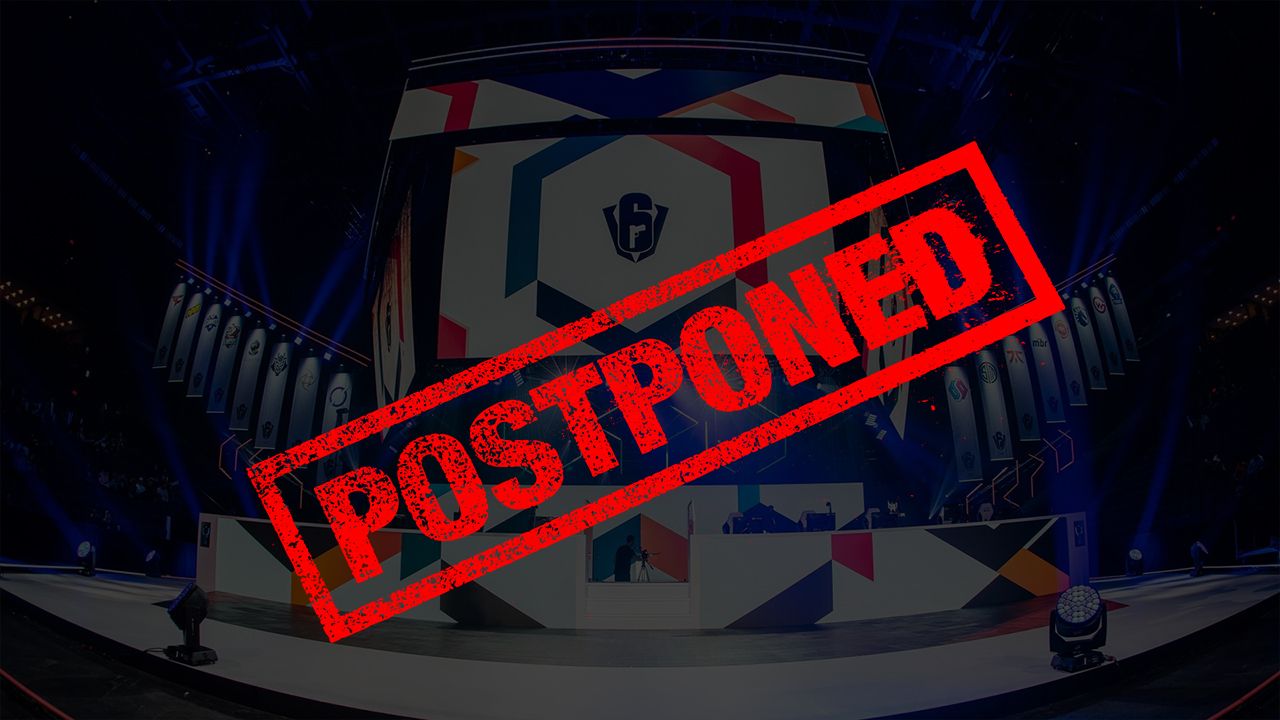 Ubisoft has just announced that they have had to postpone the Six Invitational 2021 which was set to take place on February 9th, due to the French Government announcing new restrictions on travel and that the borders will be closed to all citizens outside of Europe.

Now before you ask why don't just move the event to an online format like many other esports tournaments have, the way the Six Invitational is structured means the cross-region matches are unable to take place due to the varying server locations. Ubisoft has also stated that the event couldn’t take place online as they want to ensure the utmost competitive integrity, and would be best if all the participating teams were in the same physical location to prevent any unwanted cheating, hacking, etc.


For us, the Six Invitational is a celebration of the worldwide Siege community, requiring cross regional matches to be a truly international competition. We have all been looking forward to a clash of the regions and the conclusion of the race towards the Six Invitational that all pro teams have engaged in since the launch of Season 2020 in each region. Due to server locations, and to ensure the utmost competitive integrity, such a competition can only happen if we gather all participating teams in the same physical location.

Ubisoft has reiterated that even though the plan has been changed from external forces they are working on possible solutions so they can continue to offer the best experience possible for the teams and the ever growing Rainbow Six Siege community, while adhering to government regulations.

A new date for the event will be revealed soon, however, don't get your hopes up as we should all expect the new date to be near the end of the year as people wait for a reprieve from the pandemic impact.