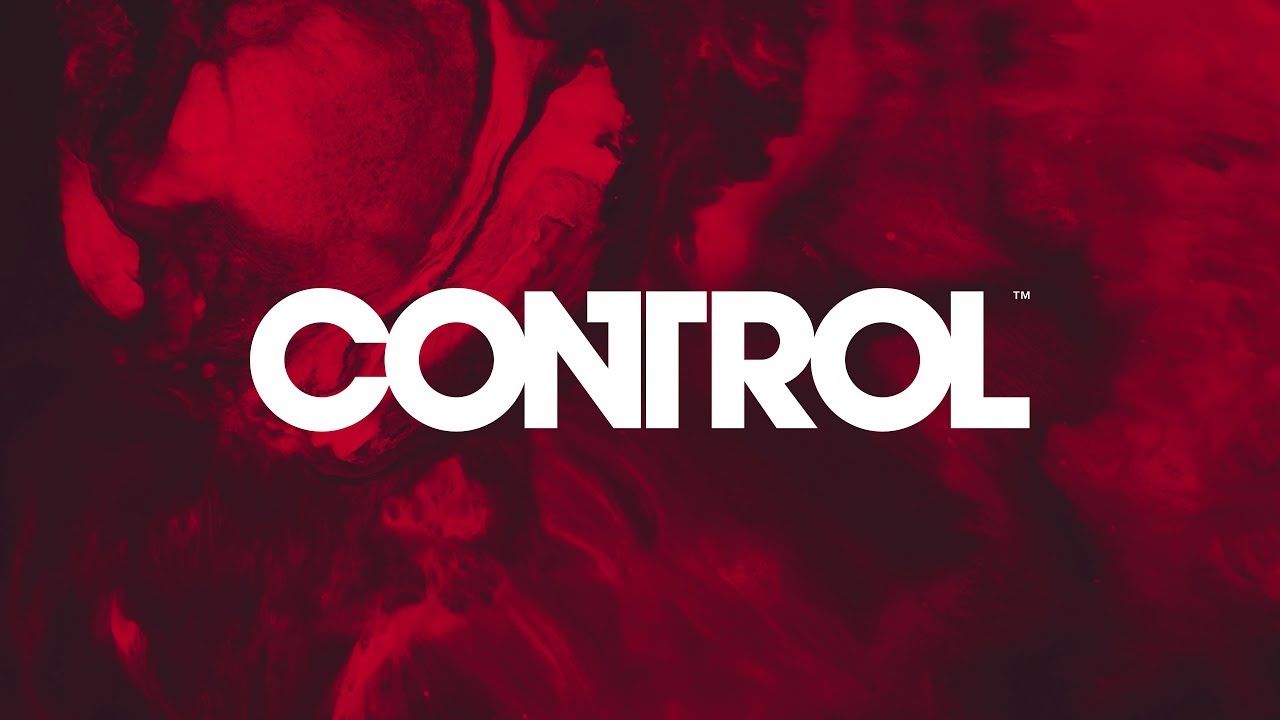 An updated and improved version of Control is set to arrive on next-gen consoles PS5 and Xbox Series X, unfortunately, there is confirmation from Remedy that it will not be possible to transfer your saves from any current-gen console. Remedy's director of communications Thomas Puha explained that this will not be possible due to the improved Northlight Engine they use for PS5 and Xbox Series X versions.

Save games unfortunately do not transfer over from previous gen to next-gen. The version of our engine in the next-gen Control is way different to the version used in the previous gen Control. Long story short, lot of changes in things like how we handle data etc.


You can still continue your game on PS5 or Xbox Series X by playing the backward-compatible last-gen version, but you won't get the next-gen improvements obviously due to the constraints. A bonus for those who haven't purchased Control before, or who have the standard version, the Ultimate Edition is one of February's free PS Plus games, so it would be advised to grab the game while you have the chance.

Control on PS5 and Xbox Series X is set to launch digitally on 2nd February and retail on 2nd March 2021.