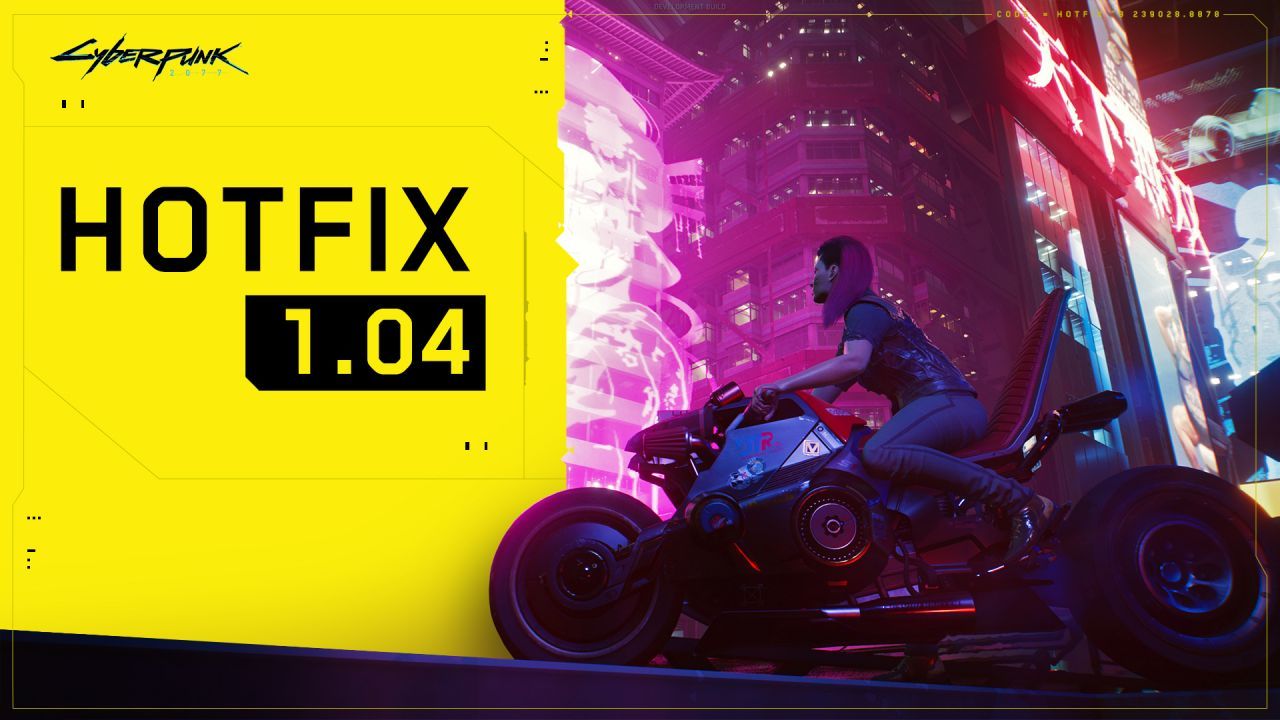 CD PROJEKT RED have been hard at work to fix the multiple technical problems in Cyberpunk 2077, although it will probably take some time with more updates, the first updates are now on the way.

Patch 1.04 is now available for PC and PlayStation. The Xbox version is not yet available at the time of writing this, but we are sure it will not be long till that update releases. Some of the major changes include The flash effect with braindance was also decreased to reduce the risk of epileptic seizures.

The list of fixes and changes can be found below:

How has your experience been with Cyberpunk 2077? Let us know in the comments.