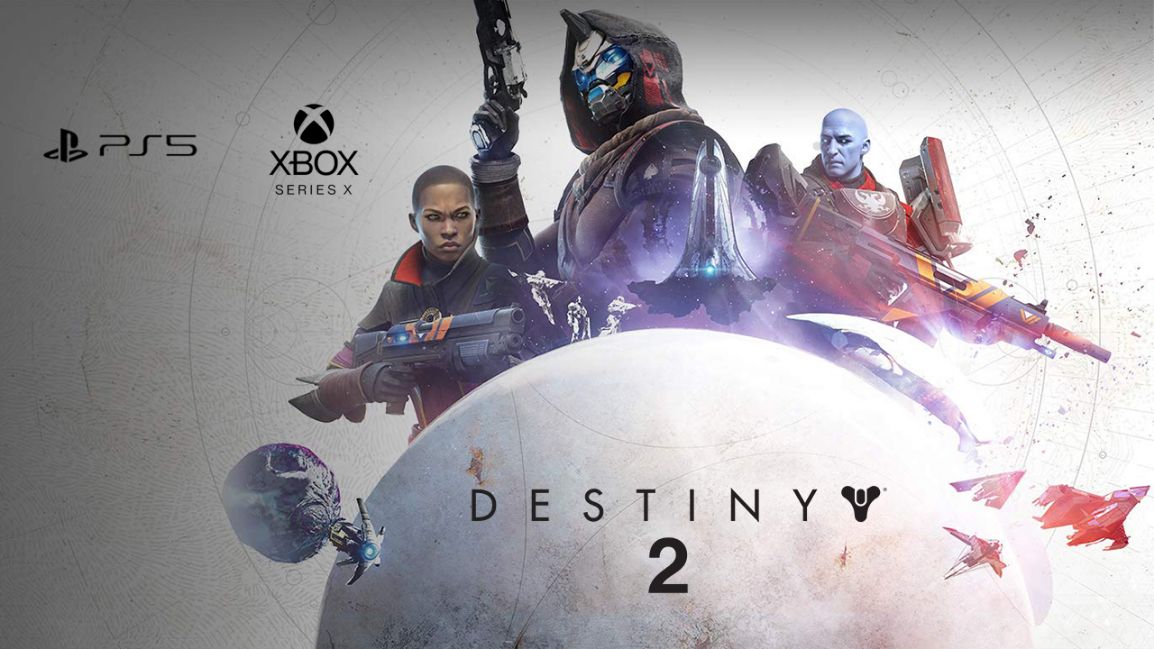 Developer Bungie has confirmed that Destiny 2 will also be releasing on PS5 and Xbox Series X. The announcement was made by Bungie through their official Twitter in response to the list of developers working on games coming out on the Xbox Series X.

It is still early days in the next-gen release schedule and Bungie has not provided any other info regarding the PS5 and Xbox Series X versions of Destiny 2, merely announcing that it is on its way. This means that it could be playable simply in backward compatibility with additional functions thanks to the new hardware including support for the haptic feedback thanks to the new DualSense Controller on PS5. No major changes to the base game is expected.

Destiny 2 is free to play at the moment for Xbox One, PS4, Google Stadia, and PC.

Destiny 2 will be on next-gen platforms! More details to come. pic.twitter.com/1ZZqGZjjjg