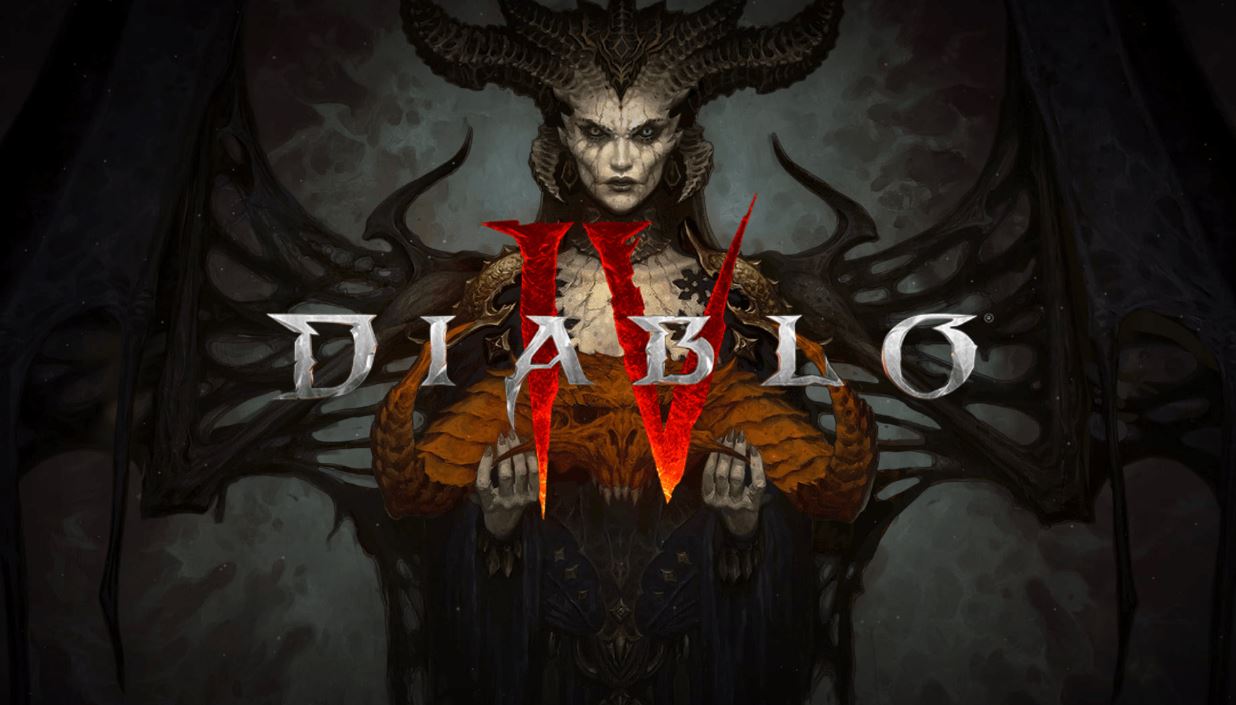 According to the official Diablo IV Beta Access support page, as recently as 3 days ago it updated its answers to Beta questions, it may be Blizzard's intention to deny beta access now but a date could be announced during BlizzCon, or Blizzard could be thinking ahead in anticipation of fans asking about it?

With Diablo 4's release still a long way off from release, allowing users to experience the game and contribute to its improvement could be beneficial to Blizzard in the long run. 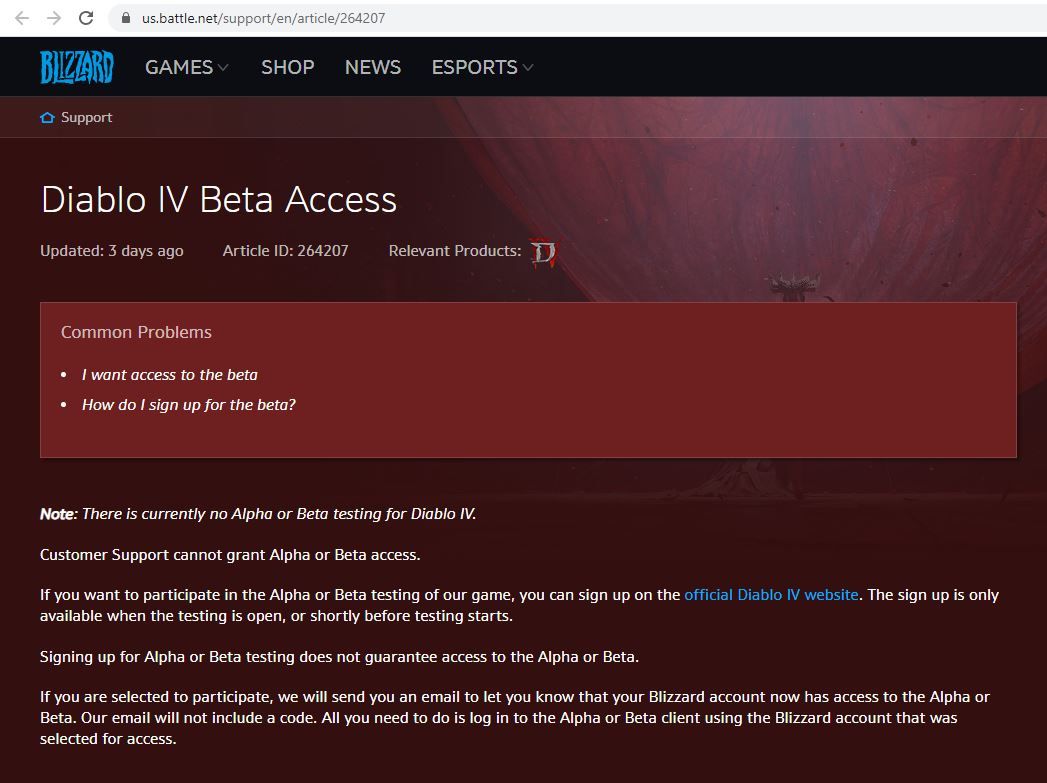 While we await news on the Beta, there is still a full show set to take place this weekend and fans can look forward to some new gaming content, announcements and developer Q&A's during the course of the show.

Day 1 begins with an opening ceremony segment that will provide a first look at upcoming Blizzard game content. After its conclusion, we’ll have six themed channels each containing hours of content for you to engage with.

Day 2 resumes at 21:00 CET on February 20. The themed channels make a return, except this time, we’ll be focusing on you . Join us as we answer your questions in developer Q&As and shine a spotlight on the passionate global Blizzard community.

The two-day virtual gaming event begins at 23:00 CET on February 19 and free to watch on BlizzCon.com