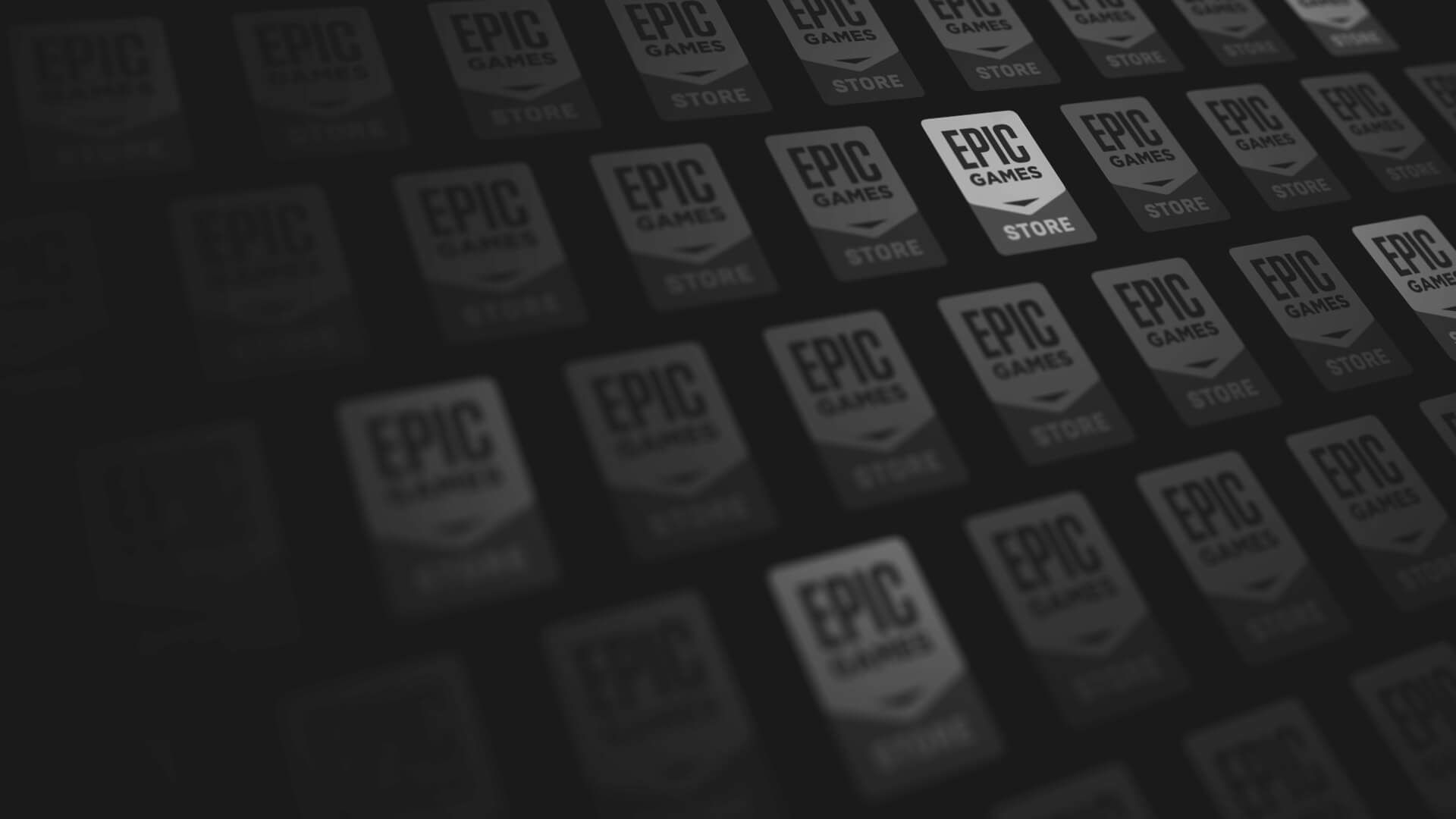 Epic Games has shared the numbers recorded by the Epic Games Store in their 2020 review, and wow these are impressive numbers. To say people like free games is an understatement, why because Epic Games states that over 749 million free games were redeemed on their platform. Another massive figure is the amount of purchases that took place on the store, exeeding $700 million in the last 12 months.

Of the $700 million recieved, the ever popular Fortnite recieved 37% or $265 million of the overall earnings which is great news for Epic Games in terms of diverse earnings. The number of games available on the platfrom has grown from 190 titles 2 years ago to 471. Epic Games states it has over 31 million active players each and every day on the platform with GTA 5 having the record of 13 million active players simultaneously, this is still a ways off from Steam's daily numbers, but the gap is shrinking. 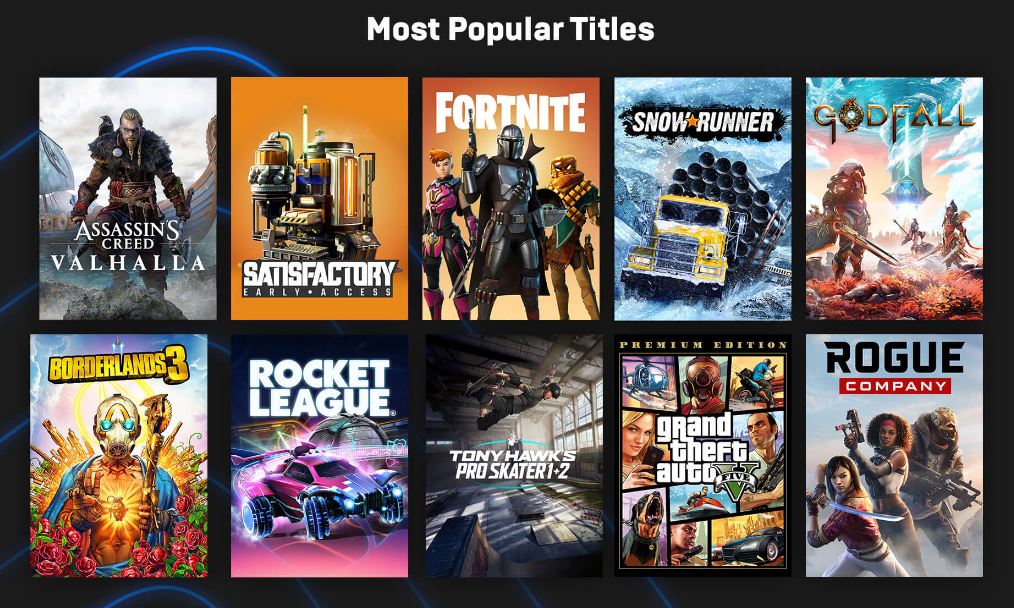