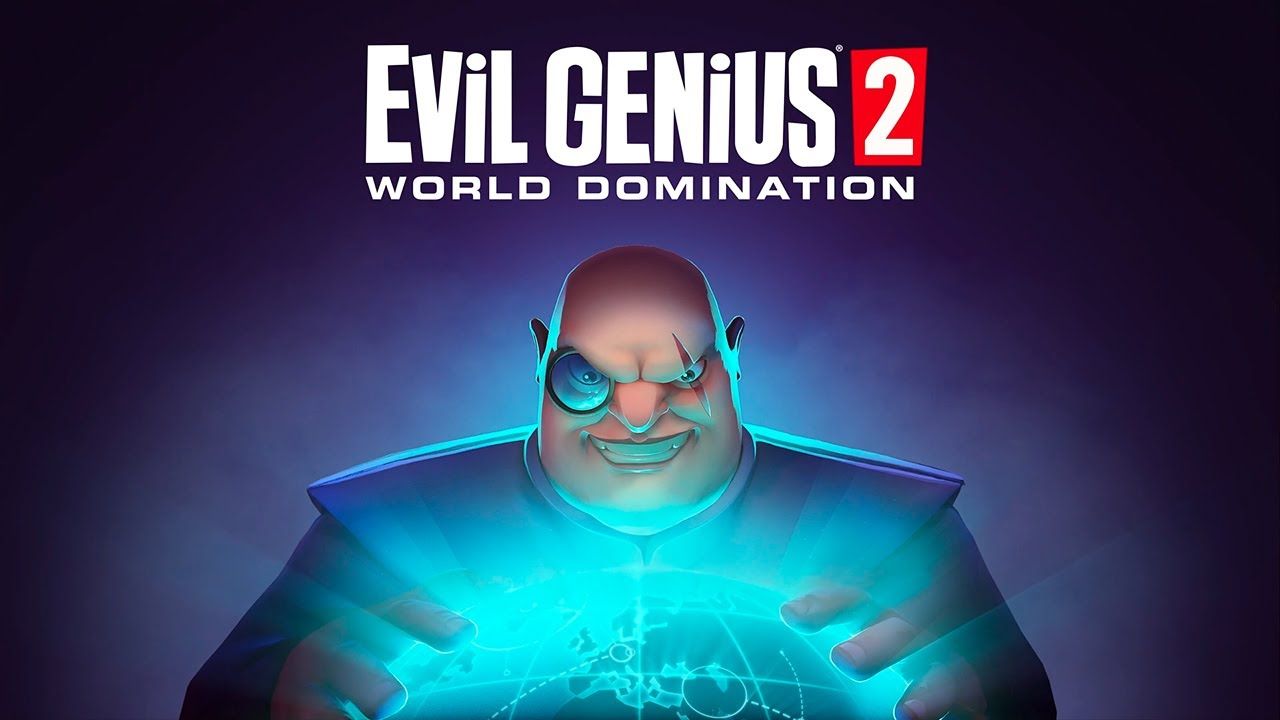 Rebellion has announced through its official release date trailer that Evil Genius 2: World Domination will launch on Steam on March 30th. In this direct sequel to the 2004 classic, players will be called upon to play as an evil genius who is committed to building the foundation of his world domination plans.

In your lair you will have to train your henchmen to execute your plans, plans including building some evil devices to assist them in your pursuit of world domination. The sequel features four separate supervillains that each have their own campaign, new island locations, new rooms, henchmen, traps, and more.

Evil Genius 2: World Domination launches 30 March 2021 for PC and can now be added to your wishlist