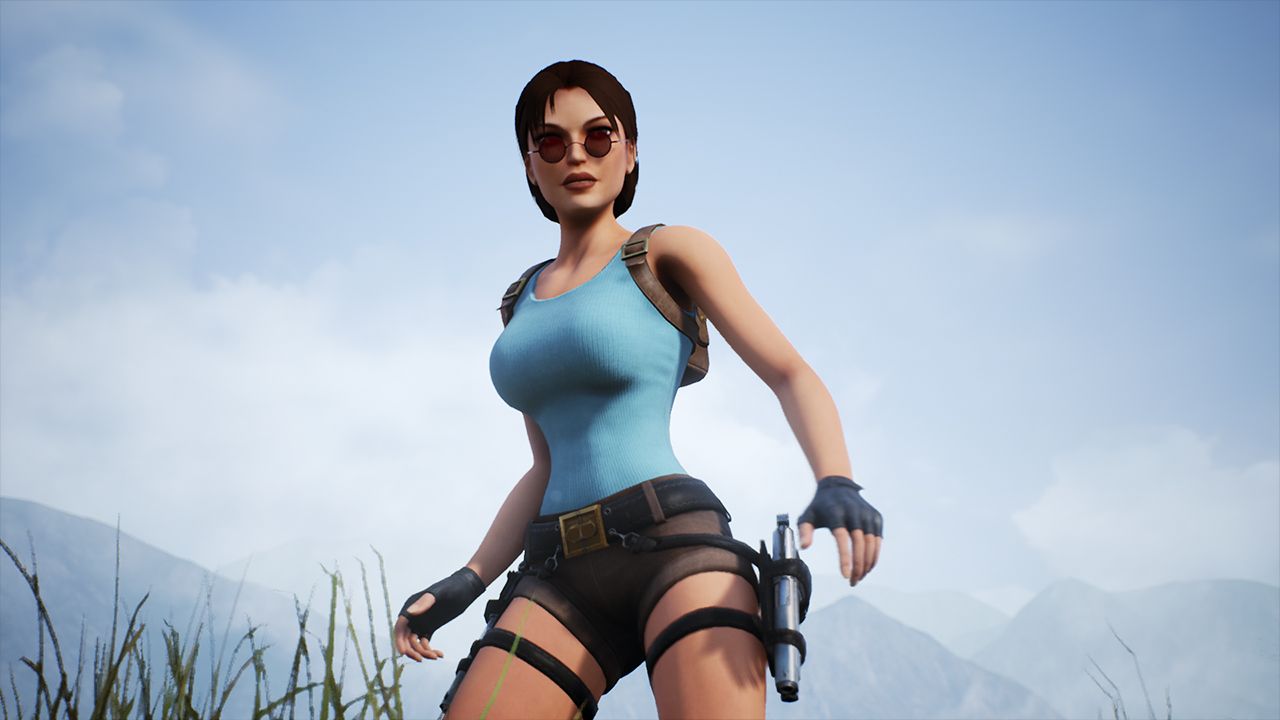 The project director behind the remake of Tomb Raider 2 (Nicobass) has been working on this project since 2016 and all this time has been refining the look and feel to current-gen standards, all thanks to his great development team and the use of Unreal Engine 4. The newly released version 1.2 of Tomb Raider: The Dagger of Xian shows just how much the remake has progressed.

Now you may be wondering how the IP or copyrights can be used if it is not licensed, well Crystal Dynamics has stated that they have no problem with the project as long as it remains strictly a non-profit release.

The demo currently only includes the first level, "The Great Wall", however, Nicobass has stated they plan to complete all the levels. The first level if you are not familiar will see Lara Croft in China as she searches the Great Wall of China for clues as to where the mysterious dagger of Xian is. This is a meaty demo as a full playthrough will be about half an hour, you will find all the changes in the new demo below. 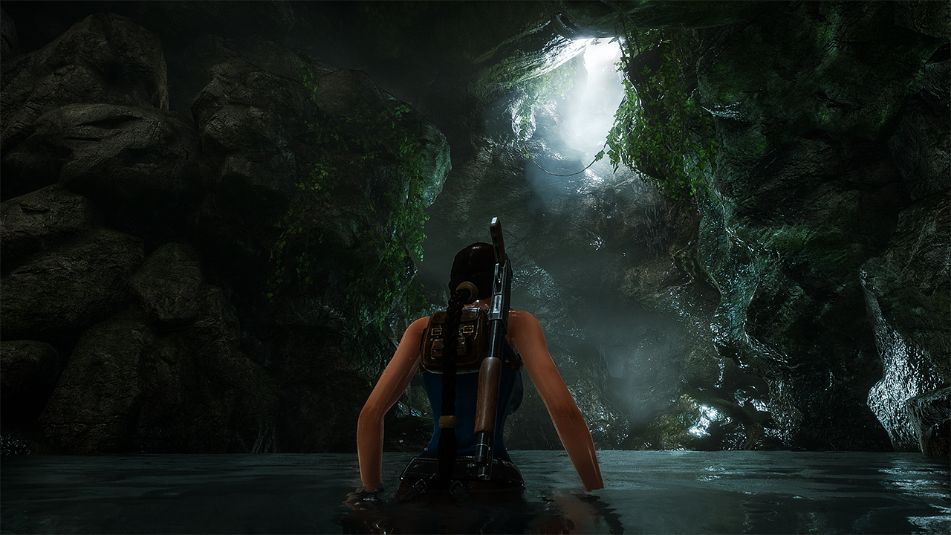 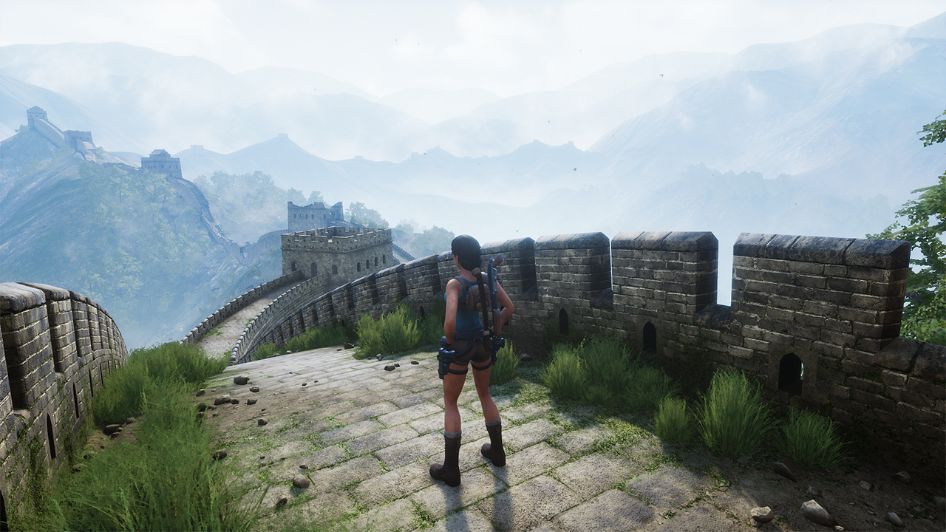 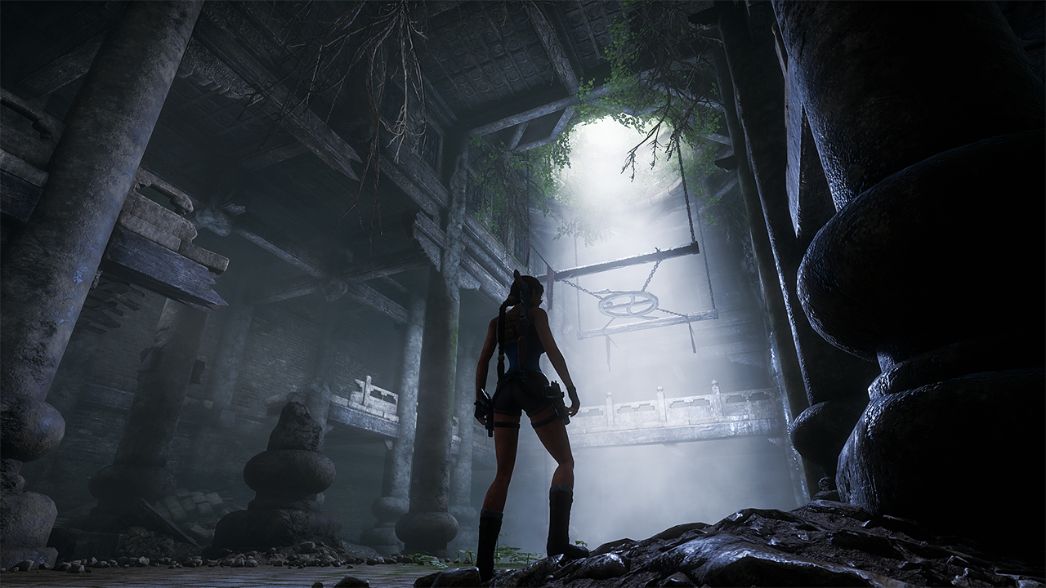 Version 1.2 of the demo, which is now available to download from the Tombraider-Dox website, the new demo offers some new improvements including animations, among other performance updates.

Everyone who knows Tomb Raider 2, knows what a great game it was, but the graphical improvements mean we can experience the game as if it was our first time and for that this demo is for everyone.