A two-hour gameplay video has surfaced online and thanks to VGC for bringing it to light, it shows gameplay of the remastered edition of Goldeneye 007 for the Xbox 360. It was originally supposed to release in 2008 on Xbox Live Arcade, the remaster was complete and ready however was cancelled due to copyright issues. At the time Microsoft, Nintendo, & Activision who held the rights to 007 couldn't reach an agreement, the sheer cost of bringing the licensed faces in, all parties pulled back which must have been disappointing for all involved.

“The main reason it didn’t happen was because there were too many stakeholders,” he said. “Microsoft, Nintendo and EON [owners of the Bond license] could never agree on terms, and that’s before you even start to consider getting all the original movie actors to agree to have their likenesses used again. “It would’ve cost a lot of money to get it done and because of that the project probably wouldn’t have been financially viable.” - GoldenEye composer Grant Kirkhope told VGC

As was seen on Unseen64 only short clips and images of the game had been available, so the fact that this is 2 hours long will make those who want to see a larger portion of the remaster will be a happy gamer. 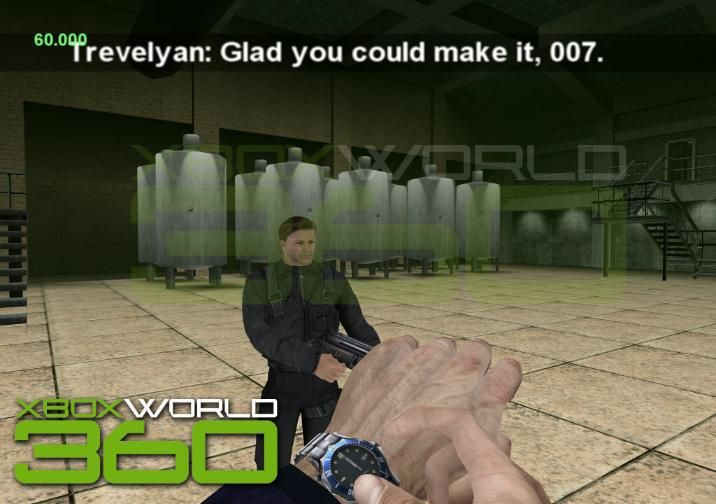 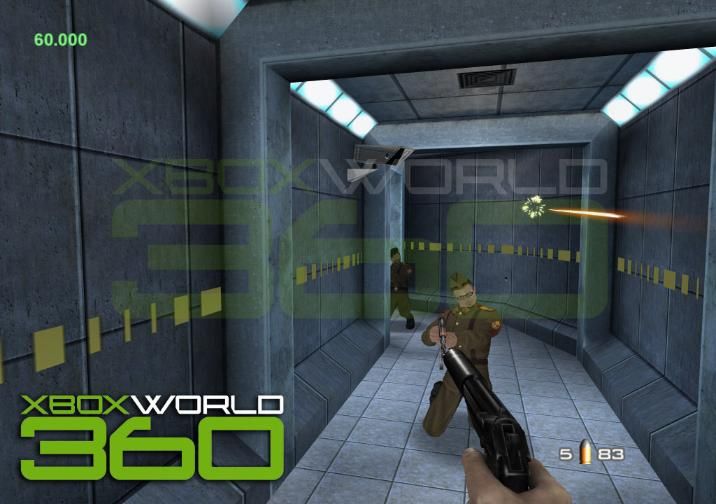 While that is disappointing news for 007 fans, the good news is MGM, EON Productions have found new developers to develop a brand new 007 game, this time the danish developer's IO Interactive will develop and publish a brand new James Bond video game, with the current working title Project 007. IO Interactive is currently recruiting elite talent from around the world to join the team that will build out this exciting and unique gaming title, so it might be a while till we play as the 00 agent, but the team at IO did a magnificent job with the Hitman franchise so it's in great hands.