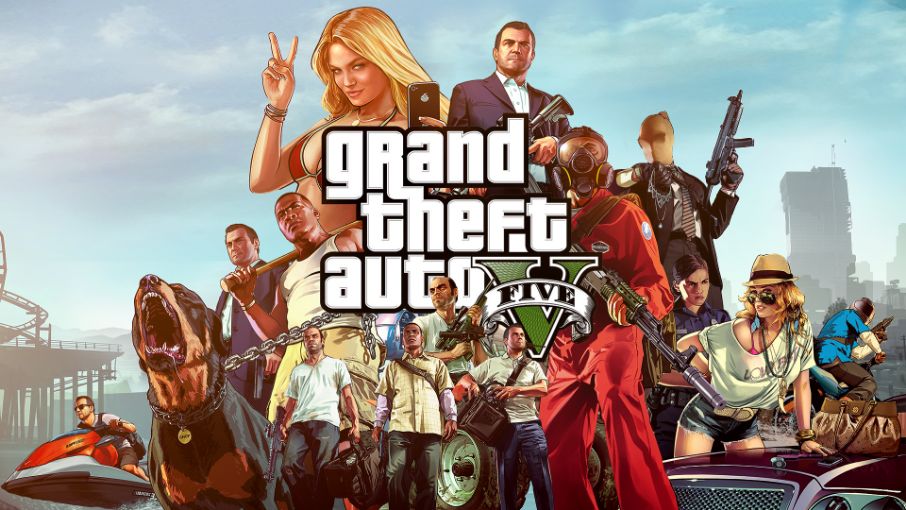 GTA 5 looks set to be part of the free games on offer on the Epic Games Store, it was confirmed by an official Epic Games tweet but has since been deleted.The tweet surfaced earlier than expected, as it was deleted shortly thereafter, but not quickly enough to prevent a screengrab by Wario64.

Tweet ad is deleted, so here you go pic.twitter.com/3oja0C3418

Reportedly, Grand Theft Auto V is expected to remain free on PC exclusively on Epic Games Store until 21 May, considering the amount of possible new online players expected, this agreement between Epic Games and Rockstar will see massive growth for the game. With GTA 5 being free, a possible GTA VI announcement could be around the corner, one can only hope.

As it is Thursday, we will have to wait only a few hours for the new weekly offers to be released on the Epic Games Store. Also just a reminder that last week's free game Death Coming is still available.