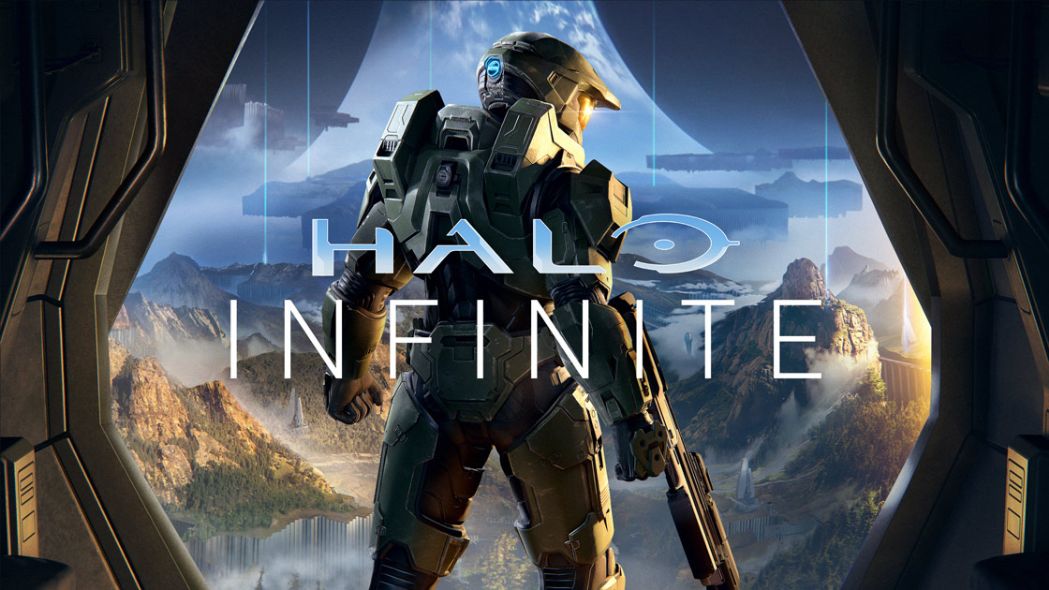 Halo Infinite will be showcased in July during the Xbox 20/20 online event, 343 Industries confirmed that the Xbox Series X games event will showcase Master Chief's next adventure and that we should get ready. I do hope they heed the call of the fans and show full-on gameplay.

You may have seen people talking about this lightly before, but we're extremely excited to confirm that Halo Infinite will be one of many first-party titles included in the Xbox 20/20 event in July. Get ready. - 343 Industries

Halo Infinite will be present along with "many other Xbox Party X first-party games", however with the disappointing Inside Xbox a few days ago, Microsoft needs to dig deep and find a presentation that can match that of Unreal Engine 5, in fact, the Unreal presentation managed to show what the PS5 is capable of without actually revealing the PS5.

Since all events have been forced online, this has given Nintendo the edge as they have been announcing and revealing games exclusively online for a while now. There might be a next-gen console battle, all I know is Nintendo and the Switch keeping climbing without the fancy triangles and ray tracing.

Halo Infinite is the sixth main entry of the Halo series and is expected to launch alongside Xbox Series X later this year, as well as on Xbox One and PC.

Are you ready for Master Chief's next mission? Let us know in the comments. 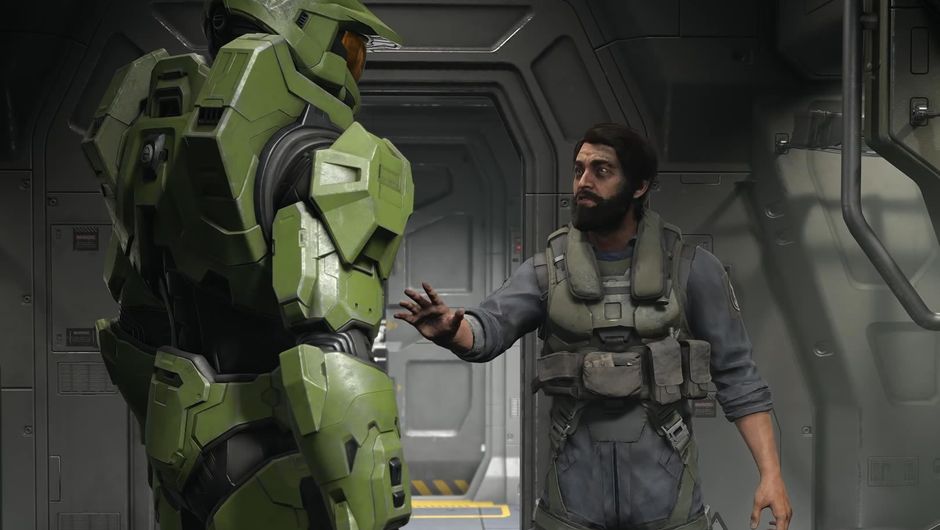