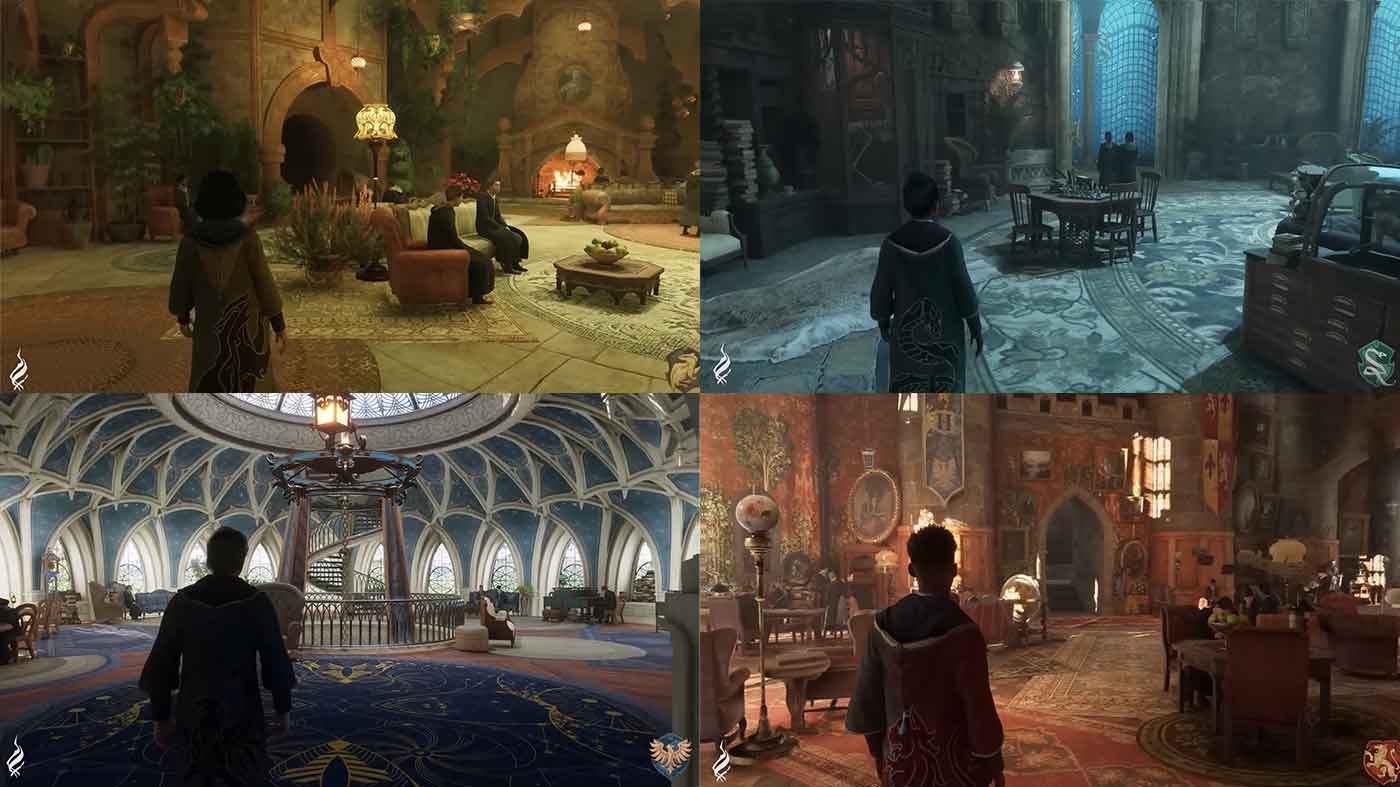 WB Games Support profile on twitter revealed some details about Hogwarts Legacy by answering questions from players. We learned that we will be able to keep the saves of four different characters and that the game will not support cross-save between different platforms.

For those who find themselves in the position of having to share their Consoles / PC with family or friends or just those who want to have a different character for each of the Hogwarts Houses you can with this functionality. Each character in turn will have numerous save slots , specifically 5 for the automatic ones and 10 for the manual saves made by you.

Hi, thanks for contacting us about Hogwarts Legacy! You will be able to link both platforms for rewards in each version of the game, but save data will stay on the platform it was created on. We hope this helps!

Hi Matth! Thanks for your question! There are 4 separate character slots. For each new character, we will have the following 2 types of save functionality and slots: 5 auto save slots and 10 player manual saves slots. We hope you and your sister enjoy the game!

Also mentioned Hogwarts Legacy will not support cross-save between different platforms, with the possibility, however, of connecting multiple versions to the same WB Games account and obtaining in-game rewards in each of them. However, it is not clear whether the same is also true for consoles of the same family, such as PS4 and PS5.

The Nintendo Switch version is scheduled to release on 25 July 2023.