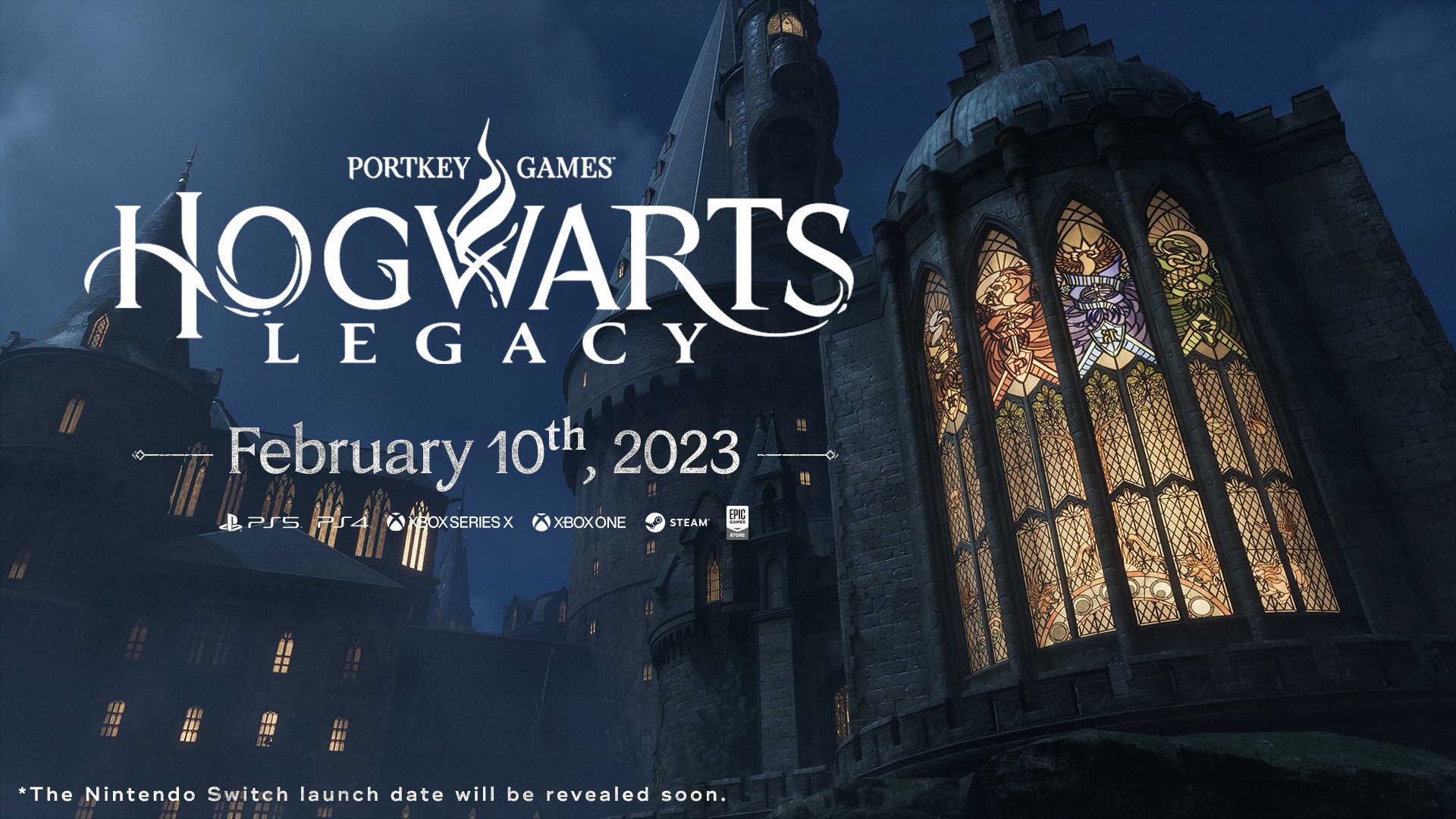 Hogwarts Legacy finally has an official release date, for those who were expecting it to release this year will be dissapointed as the long-awaited Avalanche Software tie-in will now only be available starting February 10th, 2023 on PC, PlayStation and Xbox. The Nintendo Switch version likely to arrive later.

Warner Bros. said earlier this year that Hogwarts Legacy would be out in 2022 , but things turned out differently. "The development team is thrilled to let you play it, but it needs a little more time to give you the best experience possible."

With October and November being stacked with blockbusters, a 2023 launch seems like a smart move.

A message from Avalanche Software. pic.twitter.com/7MnIJ2p9wO

Set several years before the adventures of Harry Potter , Hogwarts Legacy will focus on the great charm of the Wizarding World and on the Hogwarts castle to tell us an unpublished story, putting us at the command of a student of the famous school of magic.

Hogwarts Legacy will launch on February 10, 2023 for PlayStation, Xbox, and PC. The Nintendo Switch launch date will be revealed soon. The team is excited for you to play, but we need a little more time to deliver the best possible game experience. pic.twitter.com/zh0EsOvDb7