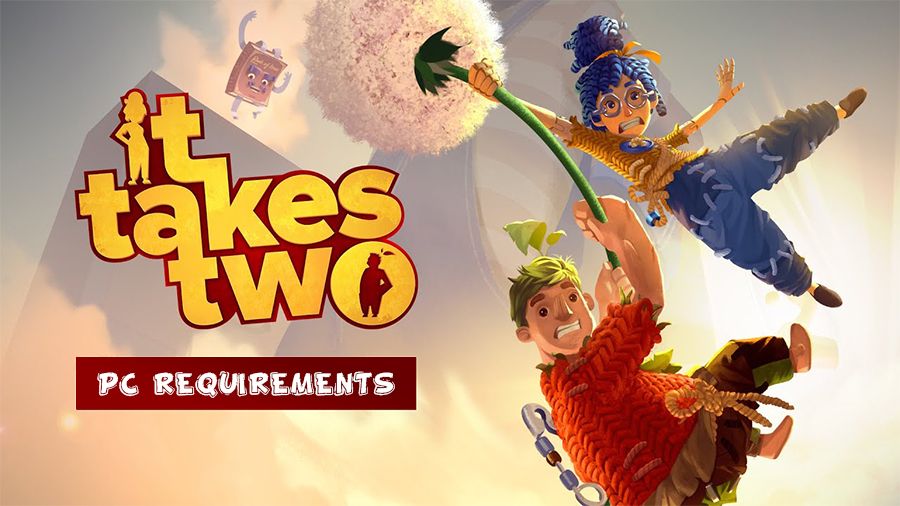 Electronic Arts and Hazelight announced the minimum and recommended requirements for It Takes Two a while back, but with a month until release you might need a refresher. One thing that stands out for me is the low price of the game considering you also get the friends pass on consoles which allow the owner of the game to invite another person to join online co-op with them for free!

It will work differently on Steam however as it will not use Friend’s Pass. Instead, it will use Remote Play Together, the same method used on the Steam release of Hazelight's other popular co-op title A Way Out.

Here are the minimum PC specs and requirements you will need to run It Takes Two:

Embark on the craziest journey of your life in It Takes Two, a genre-bending platform adventure created purely for co-op. Play as the clashing couple Cody and May, two humans turned into dolls by a magic spell. Trapped in a fantastical world, they’re reluctantly challenged with saving their fractured relationship by the suave love guru Dr. Hakim. A huge variety of gleefully disruptive gameplay challenges stand between them and their return to normal.