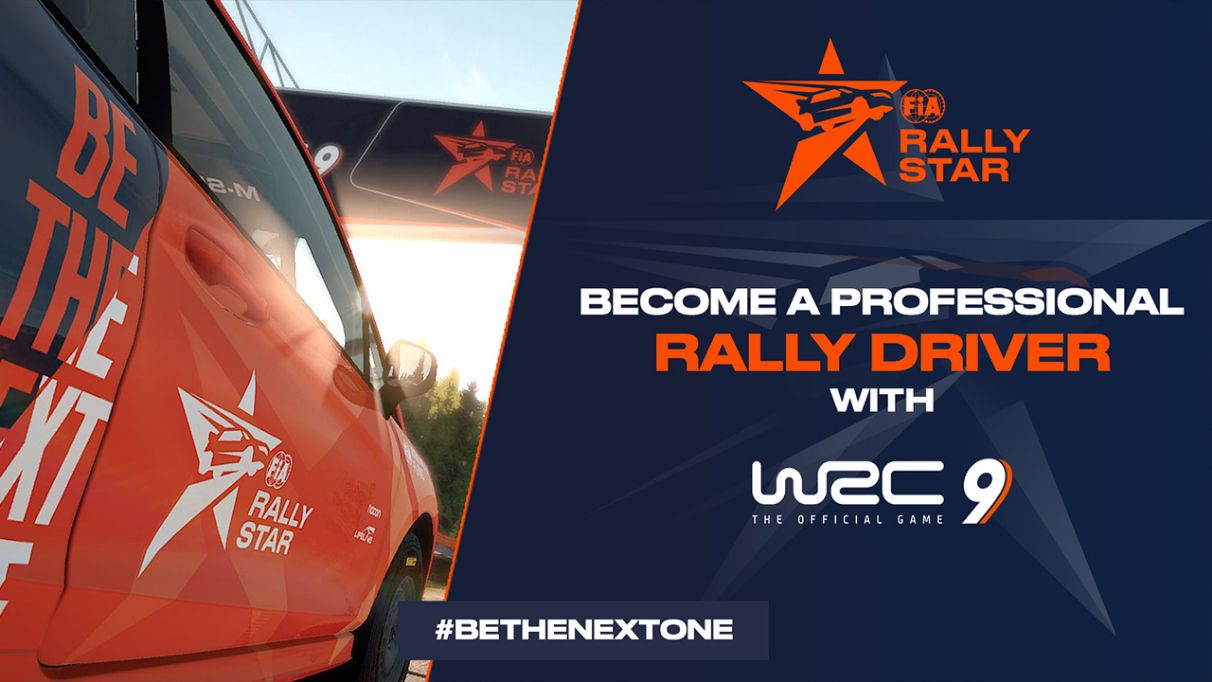 This initiative is set to take place from February to August 2021.

The rundown is as follows, 12 online trials will be held to select the best drivers in WRC 9. Phase 1 of the competition is open to drivers from 17 to 26 years of age with the drivers using the new M-Sport Ford Fiesta Rally3 exclusively. The winners of each of the 12 online trials will qualify for one of the six continental finals. Post the finals, 7 of the best drivers will be enrolled in an exclusive FIA training and practice program where they can go on to 2 seasons in the FIA Junior WRC! 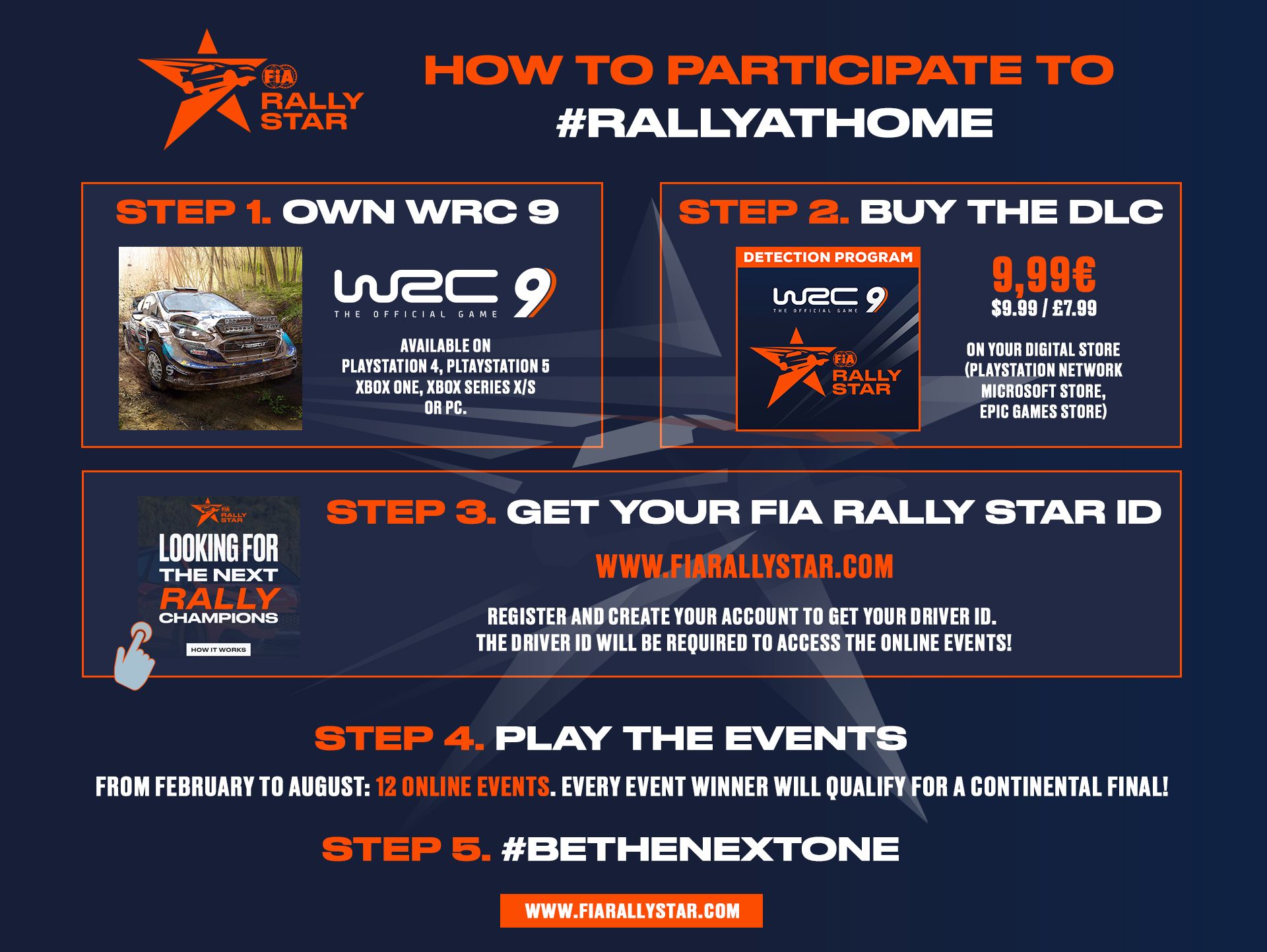 The new level of realism in WRC 9 gives us the opportunity to propose this challenge to all of the sport's fans around the world" said Jérôme Roussel, FIA programme manager. "The next Sébastien Loeb, Ott Tänak or Sébastien Ogier may well already be practicing on their console or PC! We just need to find them!

Do you have what it takes then sign up now at fiarallystar.com