Mark your calendars as Warner Bros. Games has now officially announced the start date of MultiVersus Season 1 which is now set to start on August 15th .

It has also been confirmed that with the start of Season 1 there will also be a new Battle Pass with numerous rewards for players. However they have specified that not all content will release on the same day, with new modes & items being introduced to MultiVersus steadily throughout the season. 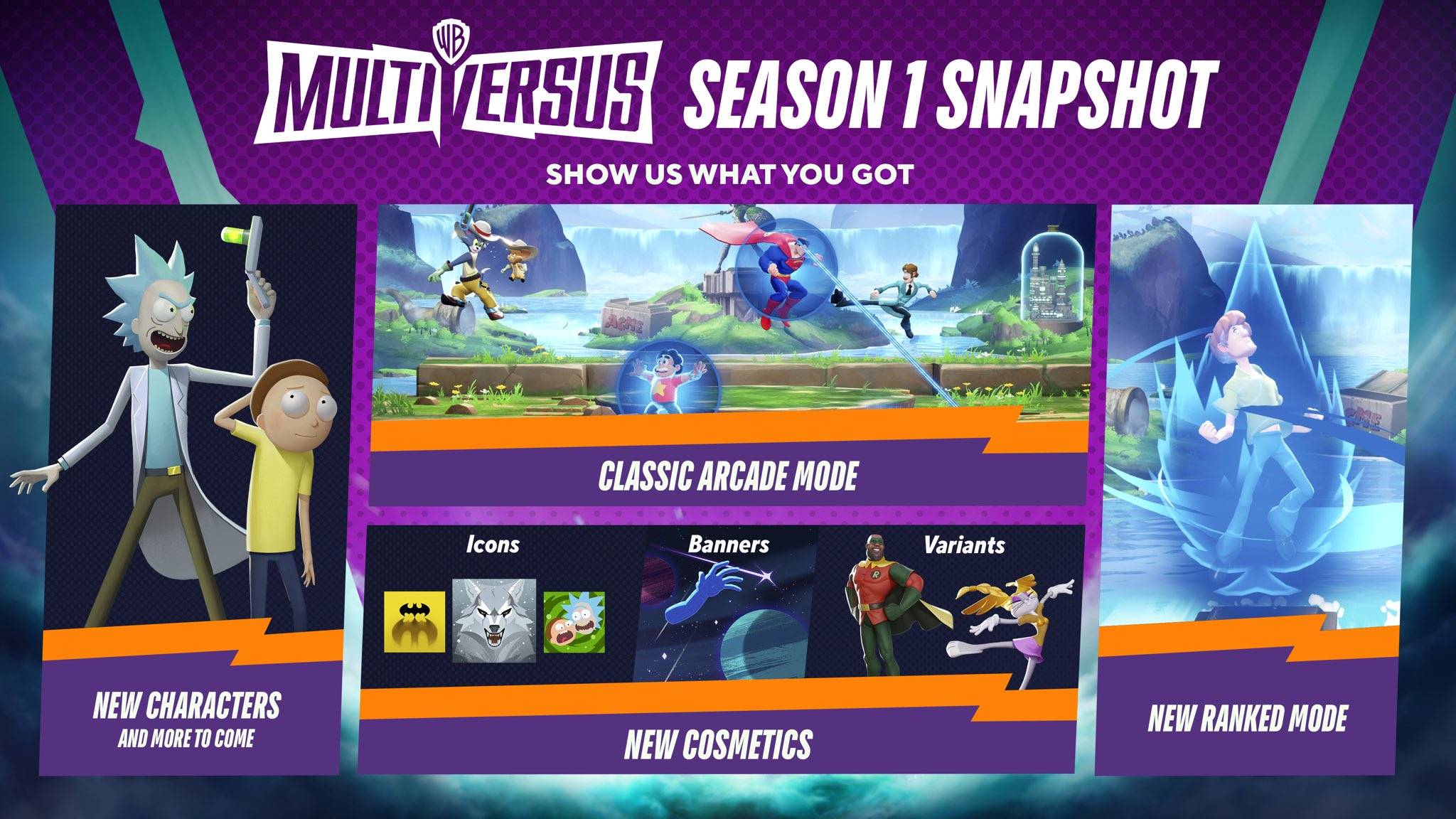 Warner Bros. Games have confirmed that some new content arriving during Season 1 includes Rick Sanchez, classic Arcade mode and ranked matches . As with most season updates we can expect new objects for customization, such as icons, banners and alternative costumes for the characters.

MultiVersus is proving to be a success for Warner Bros. Games which confirm recently reached 10 million players worldwide, which is an amazing feat for any Open Beta...but we should expect a high number of players as MultiVersus is a free-to-play game.