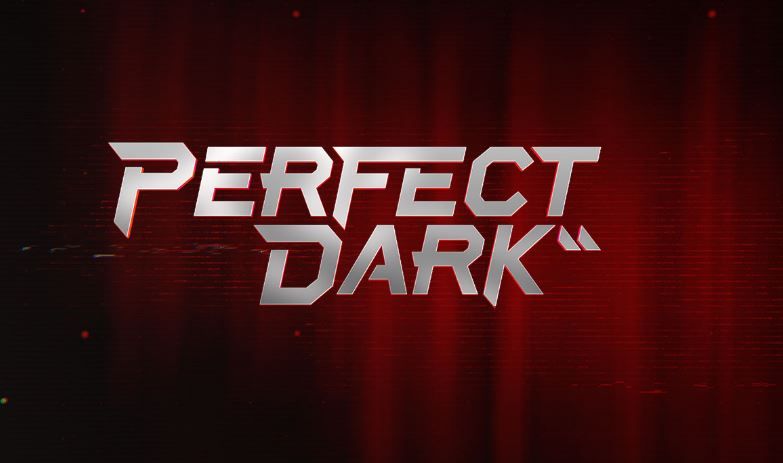 There were many surprises at the Game Awards 2020 last night, but one thing is certain Perfect Dark's trailer reveal by The Initiative during the show was one of the highlights. There were various rumors before the show that a game was being made, however, we have more info on the upcoming reboot.


In the interview, it is stated that Perfect Dark will be based on espionage and stealth, on undercover work, on using various tricks to deceive your enemies and enter places without being seen. Even though stealth is a key gameplay mechanic many stages of the game will require a bit more action and we can expect it to be diverse in its shooting mechanics.

Perfect Dark’s story is based on science fiction linked to ecological problems, with a risk of large-scale environmental disaster all taking place within a war between corporations for control of the world. The Initiative has stated they will avoid having an excessive devotion to the past title but will do it justice so there is a balance of old and new.

Check out the new concept art for Perfect Dark below 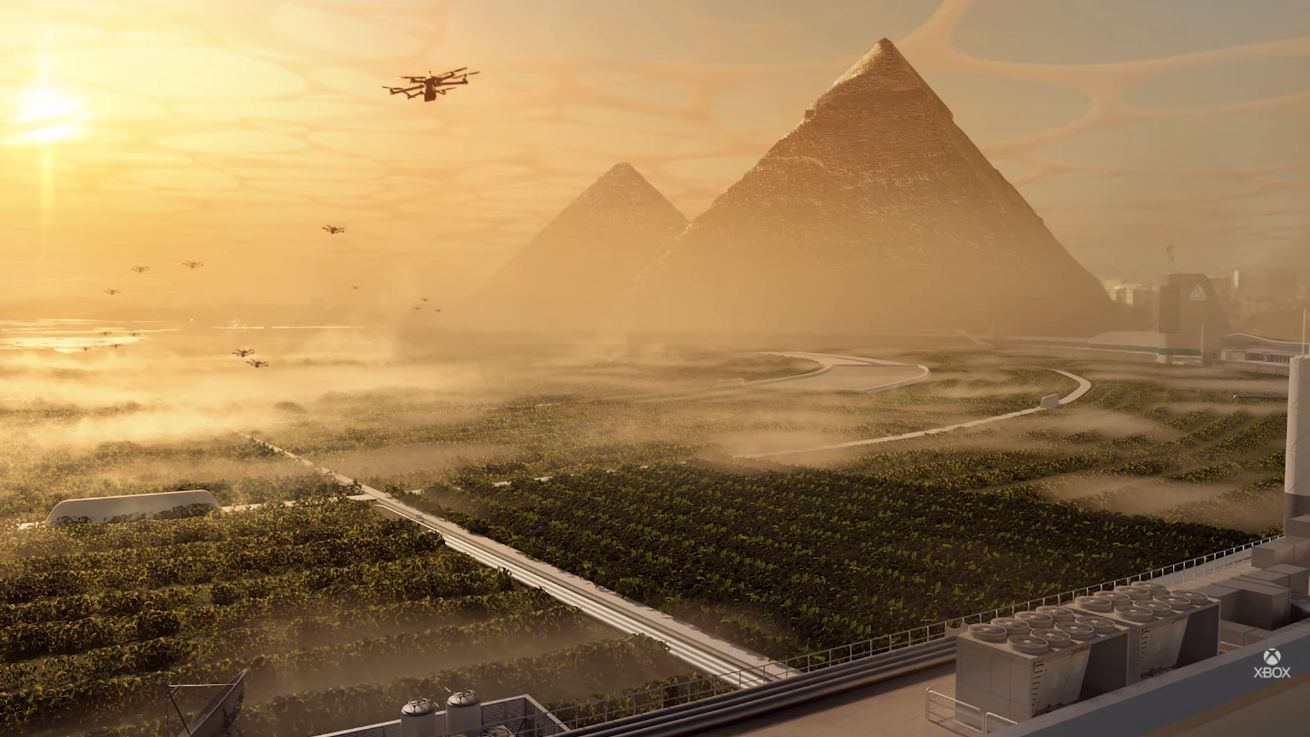 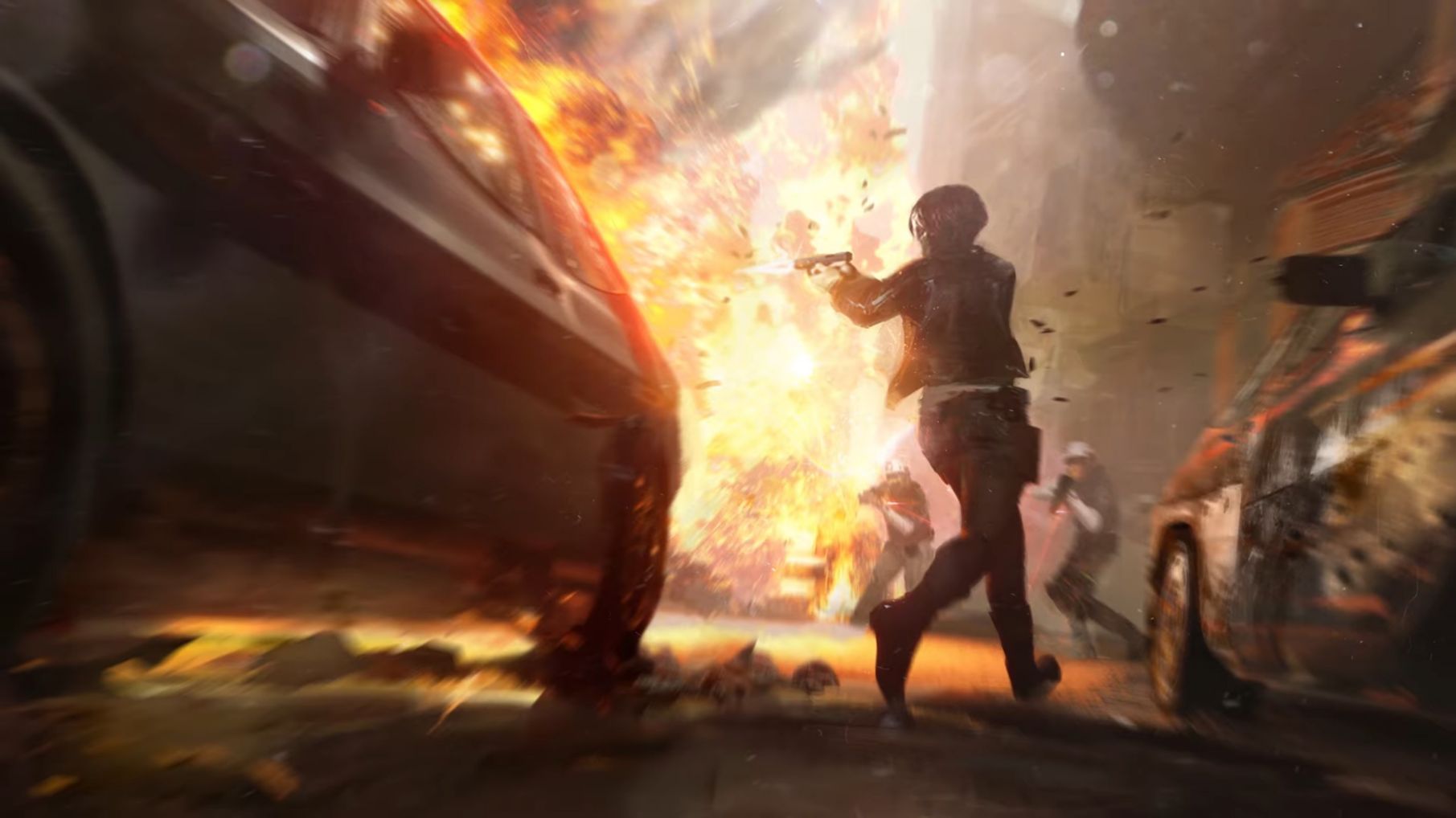 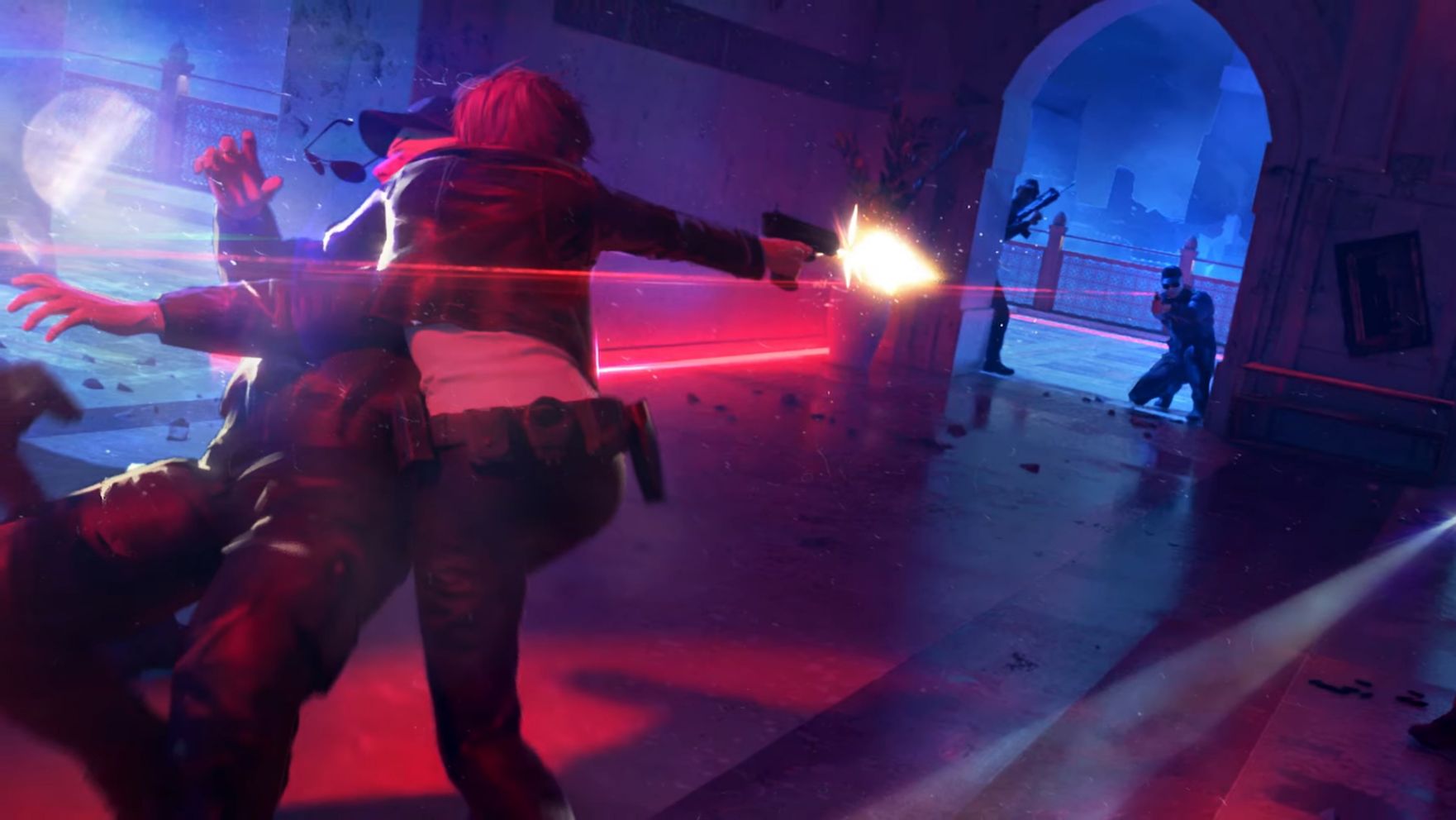 What are your thoughts on the reboot of Perfect Dark? Let us know in the comments.