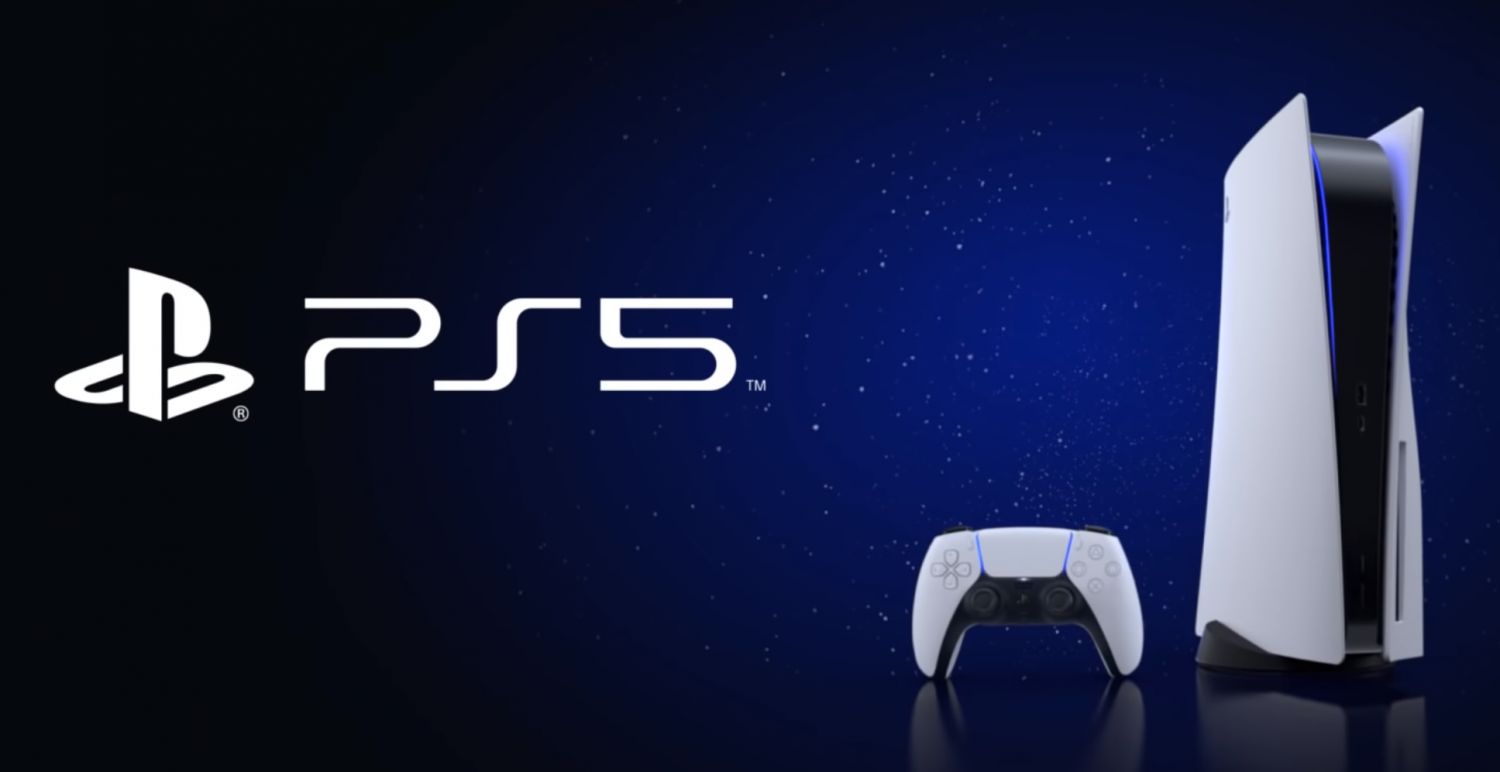 According to a report by advertising and sales intelligence platform MediaRadar, Sony spent more money to advertise the launch of PS5 compared to what was spent by Microsoft on Xbox X Series, with Sony outspending Microsoft three to one on launch ads.

In the month ahead of the launch of both consoles, Sony spent around $15 million on PS5 advertising while Microsoft spent about $5 million on ads for both their Xbox Series X and S console. Breaking these numbers down even further MediaRadar reported that Sony spent about $7.3 million out of $15 million by launch day, while Microsoft spent around $3 million out of the $5 million by the November 10th launch.

To round off the gaming ad spend Nintendo also spent a decent chunk on advertising in this period while they did not have a new console release they most likely spent it on advertising the highly addictive Mario Kart Live: Home Circuit as well as Need for Speed: Hot Pursuit Remastered.

Data was collected for print, television and digital advertisements. 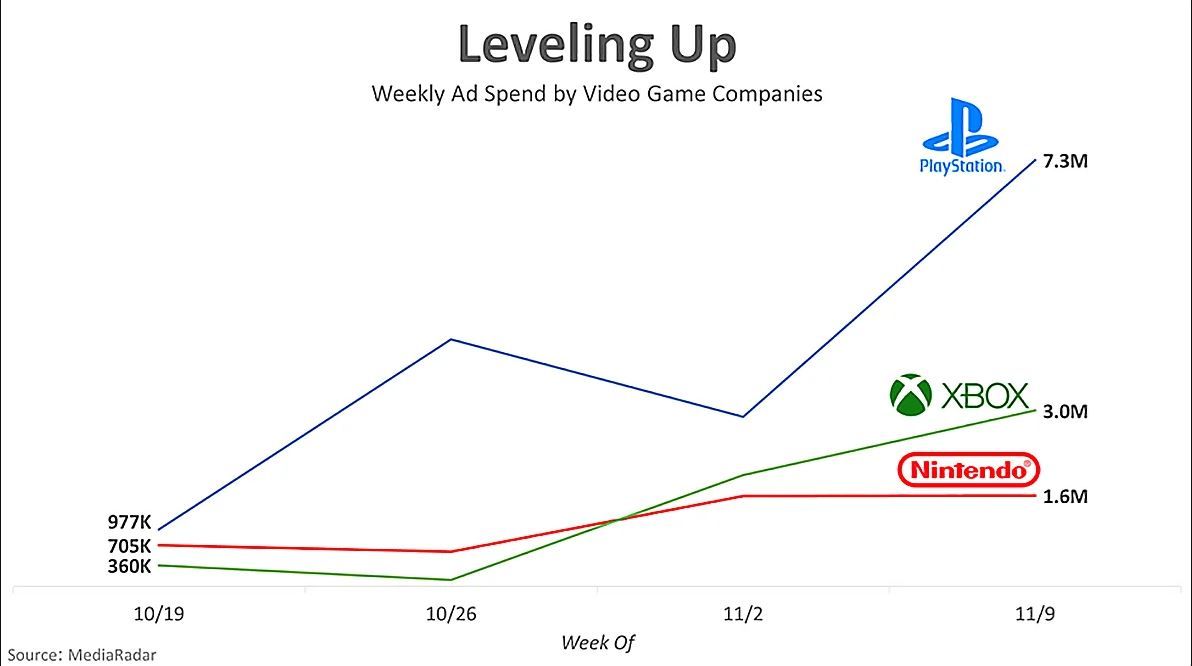 Even though Sony and Microsoft spent millions on advertising, the lack of stock due to production limits, the scalpers ruining restocks has really marred the launch, and with Christmas around the corner availability of both the PS5 and Xbox Series X|S is highly limited until there are large shipments, many gamers will only be able to play a next-gen console in Q1 2021 :(

Did you see any of those advertisements? Let us know in the comments.