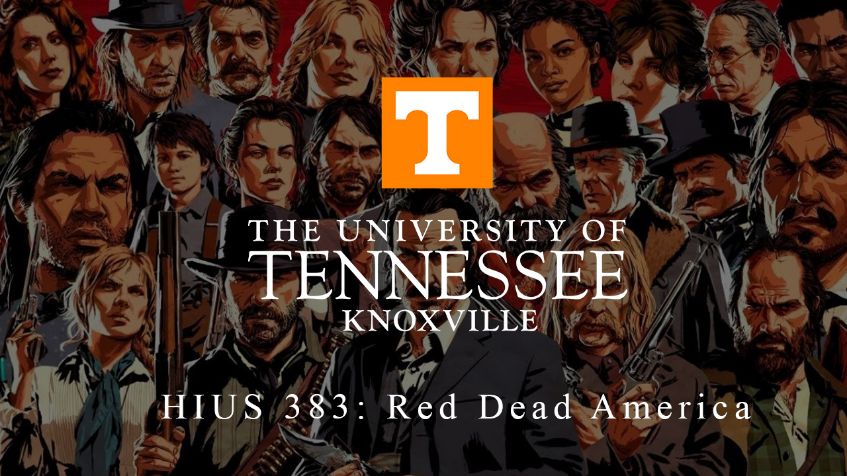 As in many occasions, some the most popular video games are based on many historical events or stories, sometimes a game can have enough substance to warrant learning from and that is exactly what Professor Tore Olsson is doing in his new history class at the University of Tennessee titled "HIUS 383: Red Dead America."

In a Twitter thread, Olsson explains what the class's syllabus will cover as well that the games in parts are often historically inaccurate, but still provide good topical points for discussion including historical issues like racism, colonialism, greed and the rise of monopolistic capitalism.

Who says video games don’t belong in the classroom? I’m a history professor at @UTKnoxville. This fall, I’ll be teaching a new course titled “HIUS 383: Red Dead America,” exploring the historical reality behind @RockstarGames’ series. What kinds of topics will we be exploring? /1 pic.twitter.com/wkaHSvz4E4

Professor Olsson explains that his hope is that less orthodox methods of teaching will take hold in the university setting and that this will also help attract students who are not majoring in history to the course. He states that using a game like Red Dead Redemption 2 could be more interesting than using a traditional textbook, as well as the fact that most students are regularly playing video games.

I am all aboard this, games should be used to aid in teaching and learning, especially when it comes to history, games like Assassins Creed have some important lessons to be learned and hopefully, more professors are bold in their thinking and teaching.