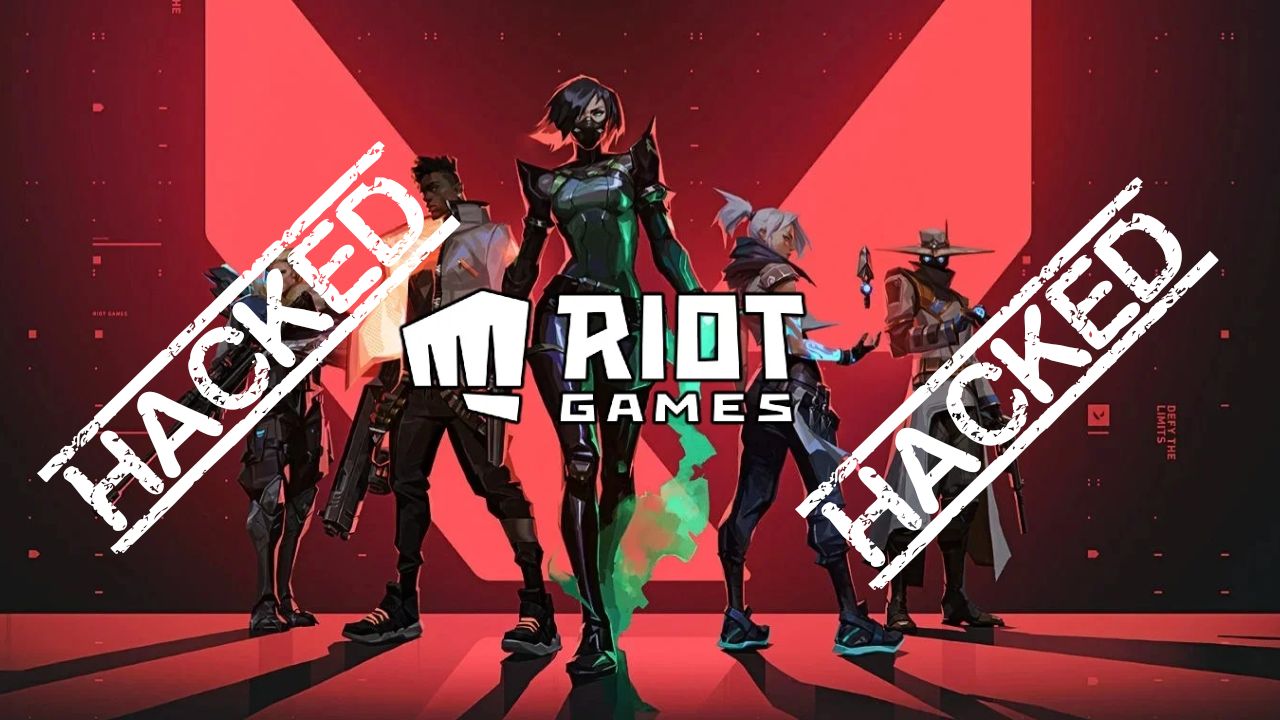 Riot Games in recent days has suffered a hacker attack. They have started an investigation, but can already reassure us that no personal data of players has been stolen. However, due to this unforeseen event, the updates scheduled for Riot Games titles will be delayed.

The confirmation comes from a series of Twitter posts from Riot Games:

Earlier this week, systems in our development environment were compromised via a social engineering attack. We don’t have all the answers right now, but we wanted to communicate early and let you know there is no indication that player data or personal information was obtained.

For the moment Riot Games has not stated which of their game updates will be delayed and for how long, with more details on this likely to be revealed in the coming days.

In the meantime just as a precaution, I would suggest you change all your passwords that are connected to Riot Games.