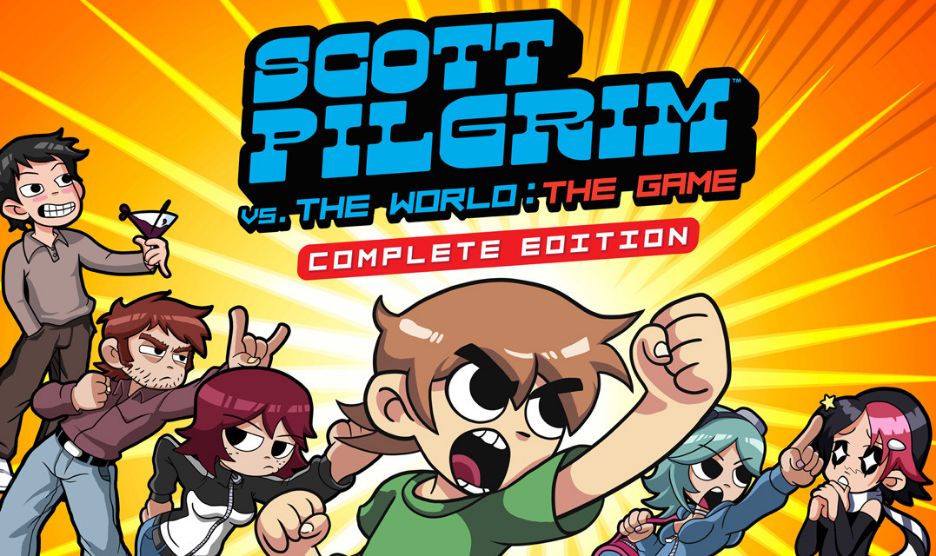 Scott Pilgrim vs. The World: The Game Complete Edition finally has an official release date, set to arrive on January 14, 2021 on PC, PS4, Xbox One, Stadia and Nintendo Switch, as well as being playable on PS5 and Xbox Series X in backward compatibility.

The game which was announced in September is to all intents and purposes the complete edition of the original title, linked to the film by Scott Pilgrim and of course the comic.

In case you are not familiar, this is a scrolling 2D arcade-style beat'em up game , which incorporates all those video game influences that in fact characterized both the comic and the Scott Pilgrim film, all with various stylistic features of the classic arcade scrolling beatem'up.

Scott Pilgrim vs. the World: The Game originally came out in 2010 but was removed from stores in 2014 due to a dispute regarding the use of the franchise between Ubisoft and Universal, leaving many fans eagerly waiting to see it return, well by the looks of things peace has been found.

Well now players don't have to wait too long, also to note that the full edition of Scott Pilgrim vs. The World: The Game Complete Edition includes the downloadable content "Knives Chau" and "Wallace Wells".

Ready to take on the world? Let us know in the comments.