Quantic Dream and Berlin-based developer Jo-Mei have announced a Director's Cut for Sea of ​​Solitude, which will be released exclusively for Nintendo Switch and is slated to be released on March 4th, 2021.

Sea of ​​Solitude: The Director's Cut takes players on a deeply moving adventure in which one follows the journey of Kay - a young woman who has been transformed into a monster by desperation and loneliness. In a world that is as beautiful as it is disturbing, it is important to accompany Kay on her search for peace and quiet. By confronting metaphorical creatures that evoke excruciating emotions that Kay has to face, she learns more and more about their surroundings, but more importantly, about herself.

Sea of ​​Solitude: The Director's Cut is an improved version of the original 2019 game by Jo-Mei, with a number of new features and optimizations specially developed for Nintendo Switch. Dialogue has been rewritten with the help of award-winning writer Stephen Bell, and other actors have re-recorded all of the game's dialogues to provide a fully dubbed experience in English, French, Spanish and Japanese. The game also includes a new photo mode with the option to change the weather and supports the gyroscope functionality of the Nintendo Switch to move Kay's torch.

You can pre-order the game for Nintendo Switch now on Quantic Dream's official online store for €29.99. 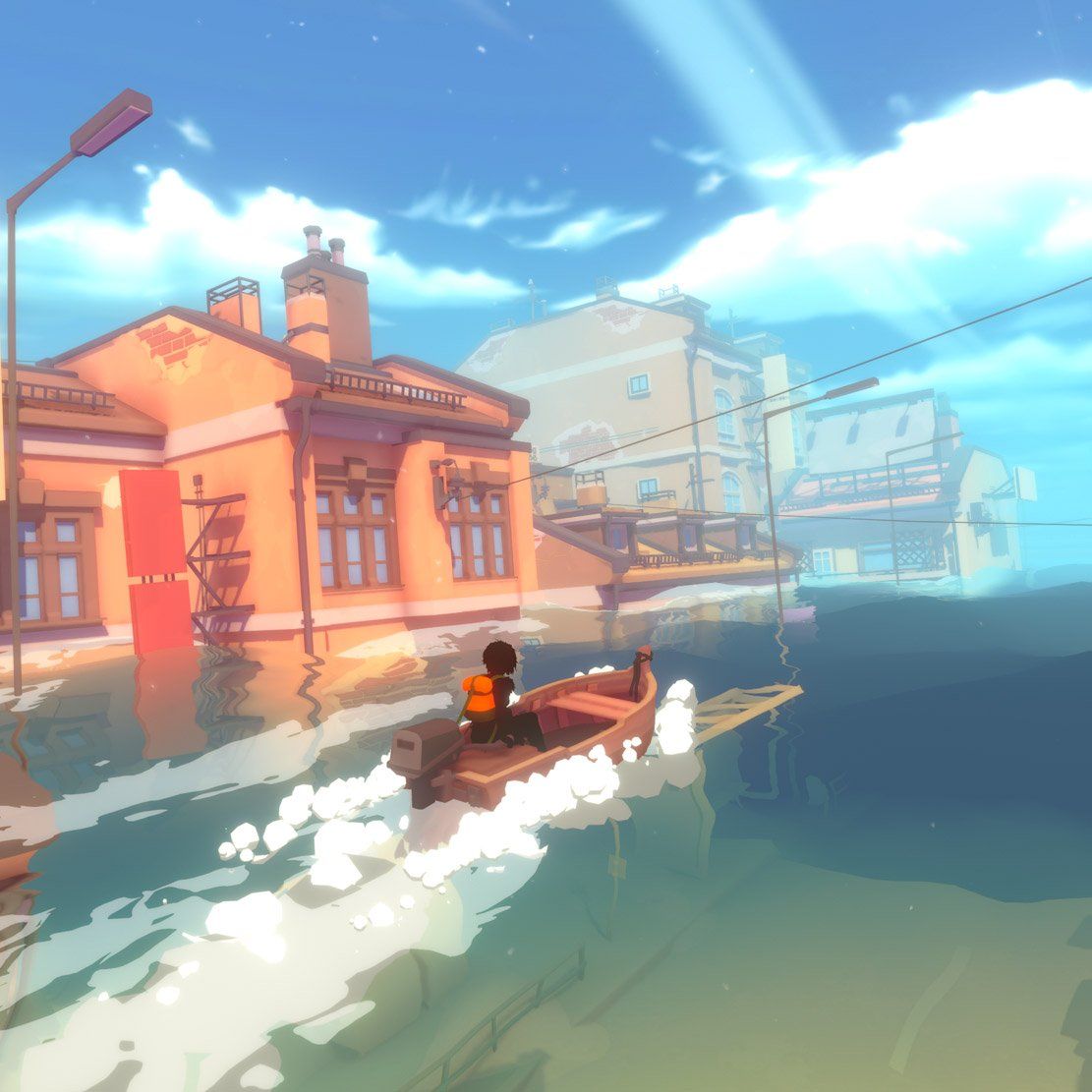 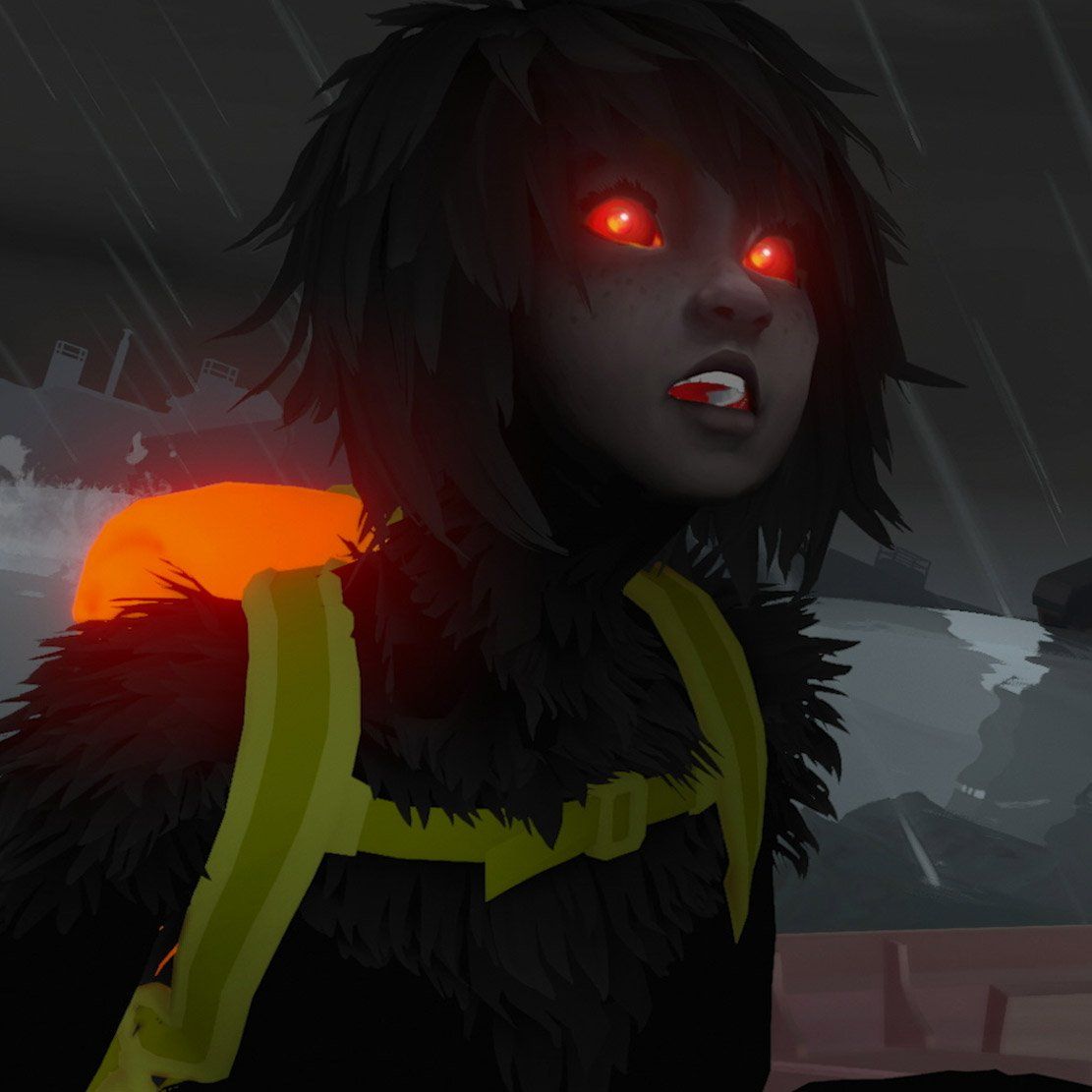