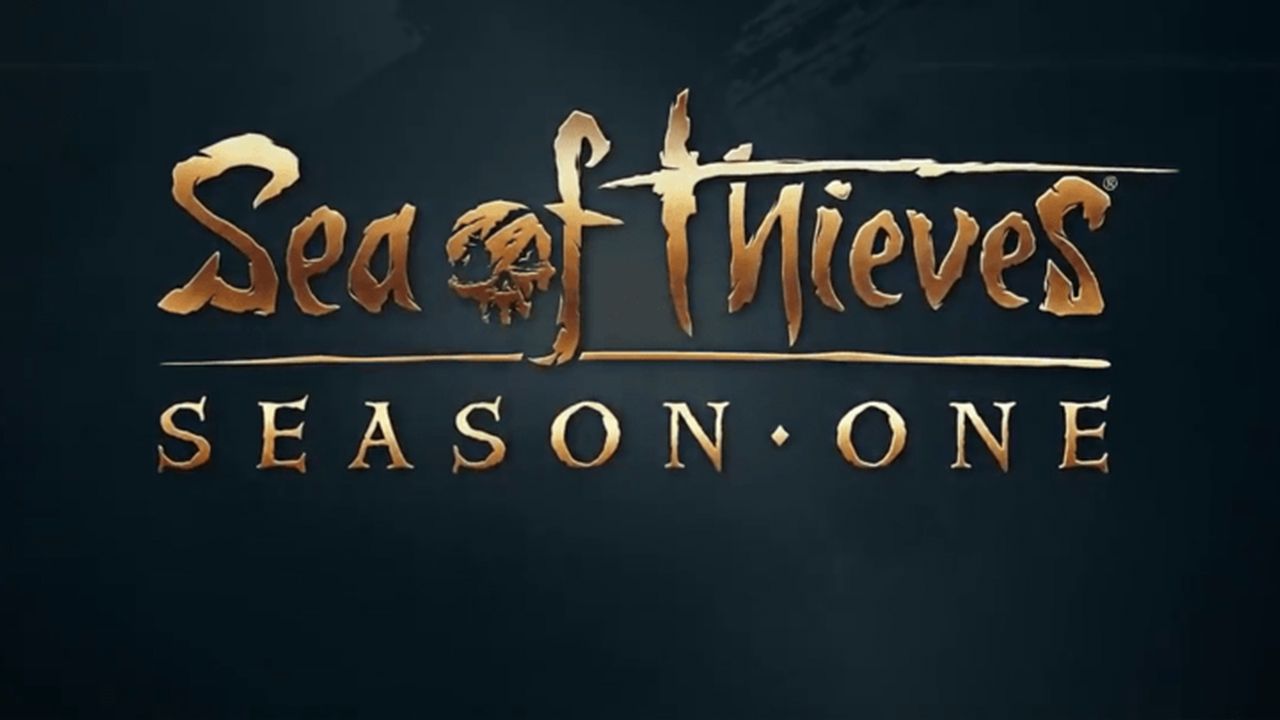 Sea of Thieves has been out for a while now however the developers have been working hard to bring new updates, patches, and features to us regularly, and now the team at Rare brings the Season 1 update and is set to include several new features, including the 120 fps mode.

The patch notes for Season 1 have many added improvements applied to the game, starting with the new progression system represented by the Plunder Pass, which sets several objectives in succession to obtain cosmetic items and rewards. This first Season is linked to the Alliance of Merchants, where players will experience themed quests that allow you to increase your reputation and obtain various treasures.

The Plunder Pass can be purchased for $10 and will provide access to selected new items ahead of their full release, giving players the chance to obtain them early and at a significant discount before a future update makes them available for all players to buy from the Emporium. Beyond cosmetic sets there are also some new improvements regarding gameplay and features with the most noticeable is the 120 fps Performance mode with resolution limited to 1080p on Xbox X Series.