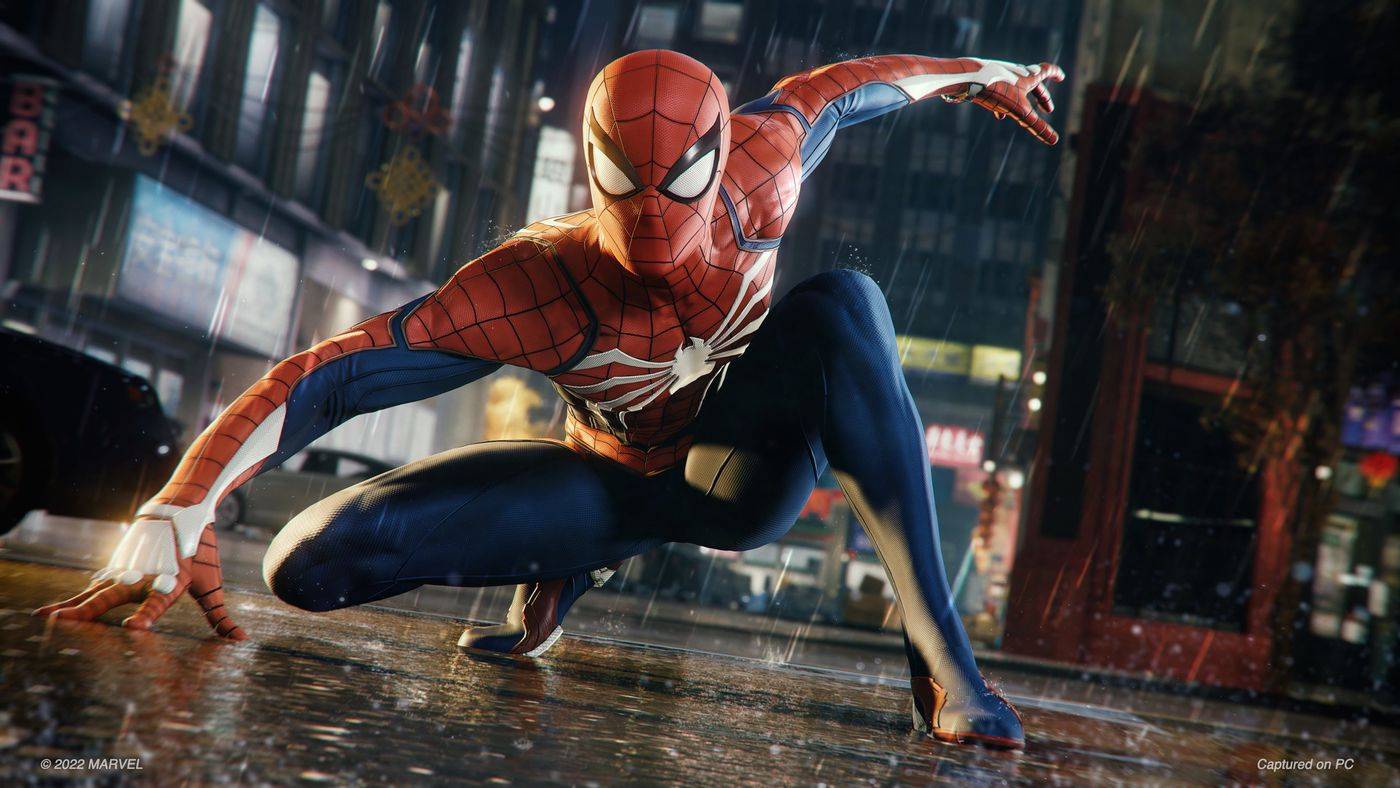 Spider-Man has finally made it to PC, the remastered version includes, dialed up ray tracing, DLSS and more.

According to Steamcharts thousands of PC players have decided to take the role of the neighborhood hero, as of writing the peak concurrent players is 66,093, with an average of just over 47,000. That makes it the second best selling Playstation game released on the platform . At the top of that list we have God of War , which managed to collect 73,529 concurrent players at most.

Overall PC players seem to be very happy with the game, and the overall reviews at the time of writing has been "overwhelmingly positive". There have been some reports of performance issues and a bug preventing people from progressing in a mission, but overall most people seem to have a pretty smooth experience.