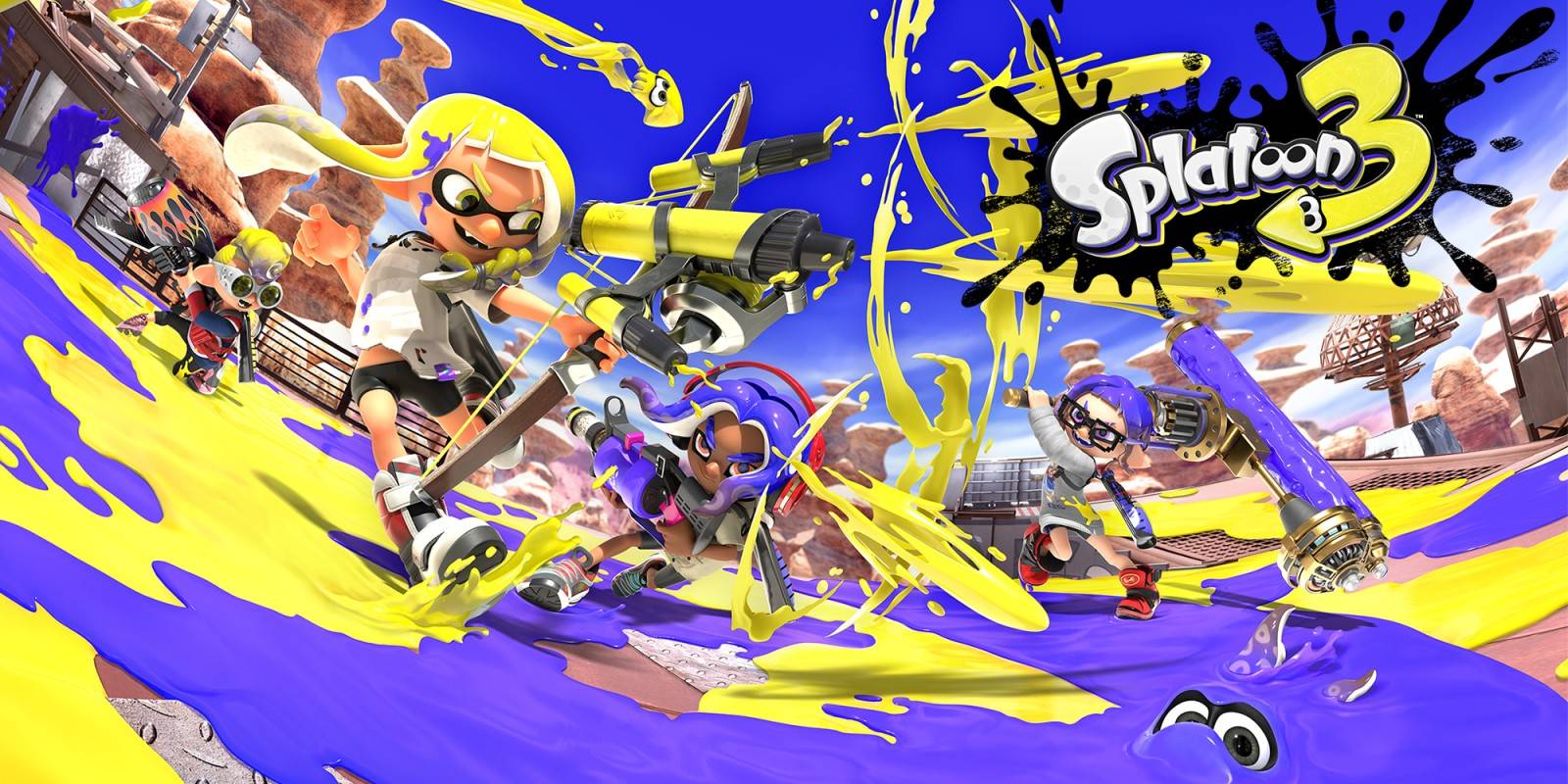 The size of the Splatfest World Premiere client for Splatoon 3 has been revealed through the Nintendo Switch eShop , the free limited-timed demo will give players the opportunity to try out the new colourful multiplayer before the official launch in September.

According to the Nintendo eShop, the download size of this limited-time trial version is 2.4 GB . Please note that the size may vary slightly in Europe due to the presence of the localization in various languages in the game files.

Please note that the Splatfest World Premiere of Splatoon 3 will be available from 10:00 to 22:00 on August 27th . If you want, you can make the free pre-order of the demo through the dedicated link. Once the data download is done, it will start automatically starting from August 18th . 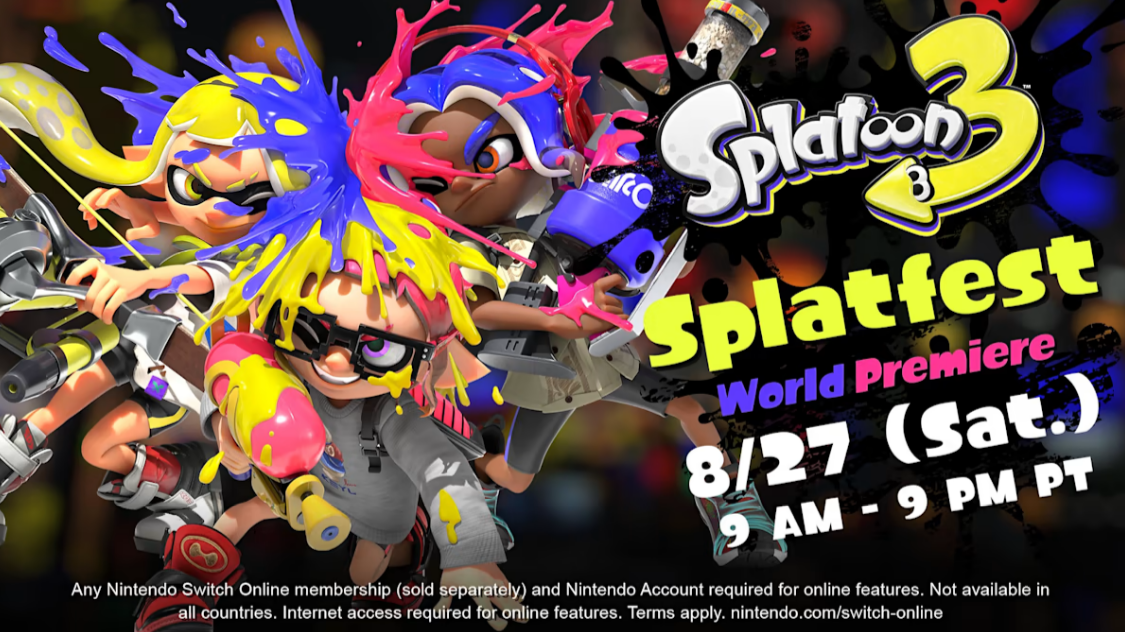 Starting August 25 , two days before the servers open, you can learn the basics of Splatoon 3 by going through the tutorial and visiting Splatville. Also includes a code for a 7-day free trial of Nintendo Switch Online, which can be used by those who have already used a free trial in the past.

Splatoon 3 will be available starting September 9th exclusively for Nintendo Switch. Another thing to keep in mind for those who own the previous title, if you import your saves you will receive bonuses.