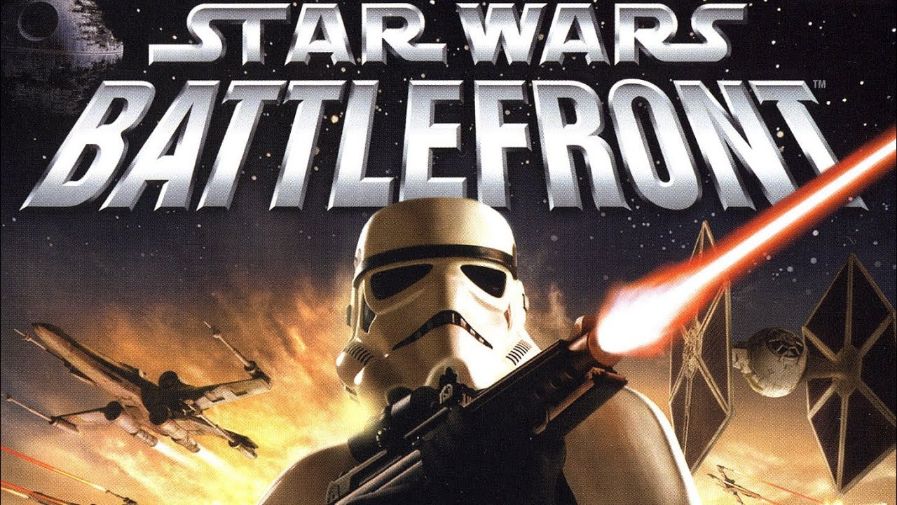 May the 4th is around the corner and with that more updates are being released across various titles including Star Wars: Battlefront 2 recently received a new update with various new heroes and content. The best news from all these updates is the very first Star Wars Battlefront from 2004 has got its official multiplayer servers reactivated.

The developer released the update on 1 May 2020 without any major press release or announcement but simply published a message on Steam that says: "Online multiplayer on Steam has been added to the game." 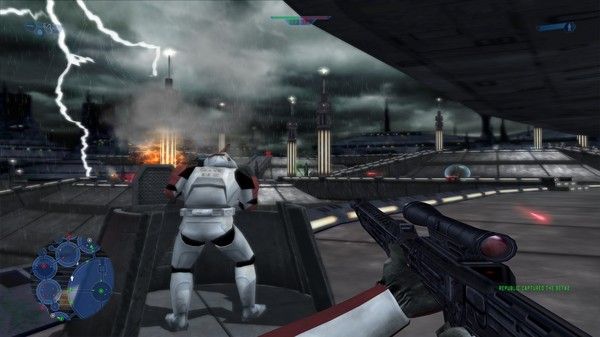 They also made the following changes to Star Wars Battlefront:

The multiplayer mode has the same scope as from the original release in 2004, and at that time they offered a lot of content so they will not be adding any additional content: