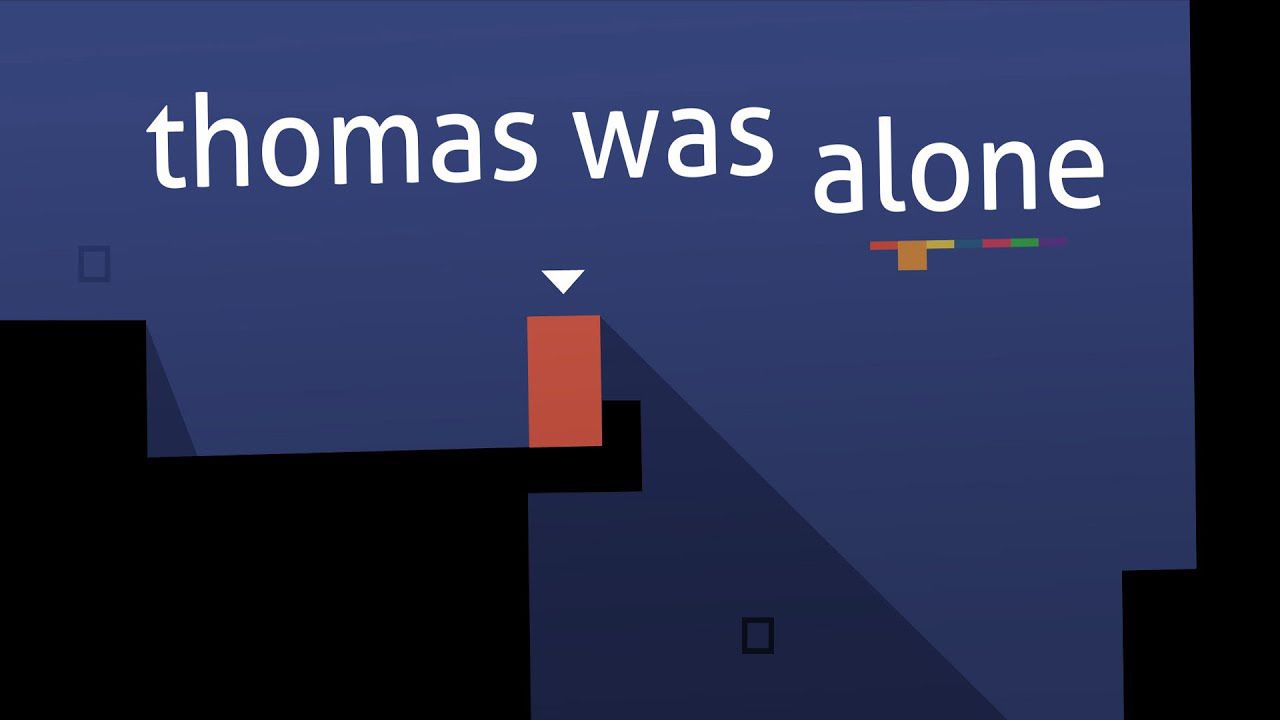 Bithell Games is set to release the Nintendo Switch version of 2D platformer Thomas Was Alone via the Nintendo eShop on February 19th for $9.99, however, the pre-orders are available now at a $7.99 discount, so you better get it while its on sale. There is also a demo for you to play should you just want to try it out.

In Thomas Was Alone you will experience some of the best atmospheric music composed by David Housden and complete intricate puzzles all while immersing yourself in the character's journey with the award-winning voiceover by Danny Wallace.

Pre-orders are available now at a $7.99 discount ►