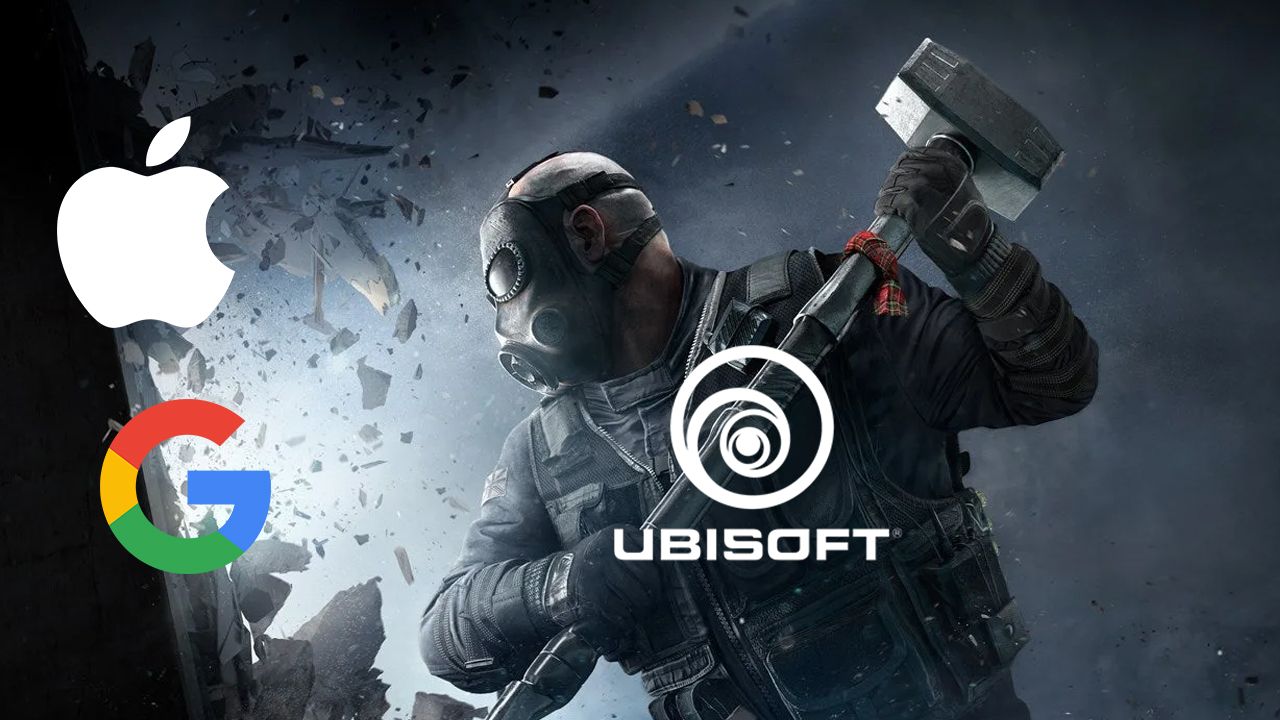 Ubisoft has decided to sue Apple and Google for a very popular game published by Alibaba Group, which according to Ubisoft is almost identical to Tom Clancy's Rainbow Six: Siege.

The game causing all the fuss is Area F2 developed by Ejoy, is also a team multiplayer tactical shooter for iOS and Android. According to Ubisoft, Area F2 looks like a "carbon copy" of Tom Clancy's Rainbow Six: Siege, therefore the French publisher and developer has requested its removal by going straight for Apple and Google.

The official trailers for Area F2, specifically the trailer featuring the agents of the game really showcases the striking similarities to Rainbow Six: Siege. Check it out below:

The case has been presented to the federal court of Los Angeles and at this point, Area F2's ratings of between four and five stars and several million downloads look set to continue until this case is resolved or Apple and Google remove it from the relevant stores.

"Rainbow Six Siege is one of the most popular competitive multiplayer games in the world and one of the most valuable intellectual properties for Ubisoft," said the company. "Virtually every aspect of AF2 is copied from Rainbow Six Siege, from the operator selection screen to the game end screen with scores, as well as everything between the two screens in question."

As of writing this, there is still no official comment from Apple or Google regarding this issue.

I do see the similarities, do you? Let us know in the comments below.