IO Interactive has come a long way since Hitman: Codename 47 released 20 years ago and with the world of assassination trilogy coming to a conclusion, this encapsulates not only Agent 47's journey but the absolute dedication the studio put into one franchise, with each game making a lasting impact. Hitman 3 concludes the trilogy for Agent 47 but this edition is different as IO Interactive were independent publishers for the first time for the franchise, and I must say they have done an amazing job.

Hitman 3 with its scenic areas has vast ways for Agent 47 to execute a perfect hit, whether you lure guards into the dark corner for a silent takedown, or being a gardener who does a terrible job at grass management, or if you want to make a scene use explosives to make sure your target does not get back up. And like with all previous hitman games, the assassinations take place in various parts of the world, this time in Dubai, England, Romania, Argentina, China, and an underground German disco in Germany.

Hitman 3's story is short but impactful, the new missions can be completed in around eight to ten hours by long time Hitman fans. Aside from the campaign, escalation contracts are also an enjoyable part of the Hitman experience, however, one key missing element in Hitman 3 is that the multiplayer modes sniper missions and ghost mode is not available on Hitman 3 at launch. While that is an issue at launch, I have no doubt the devs will add more awesome multiplayer content during the course of 2021 as they will need time to transition Hitman 2 servers over to Hitman 3. 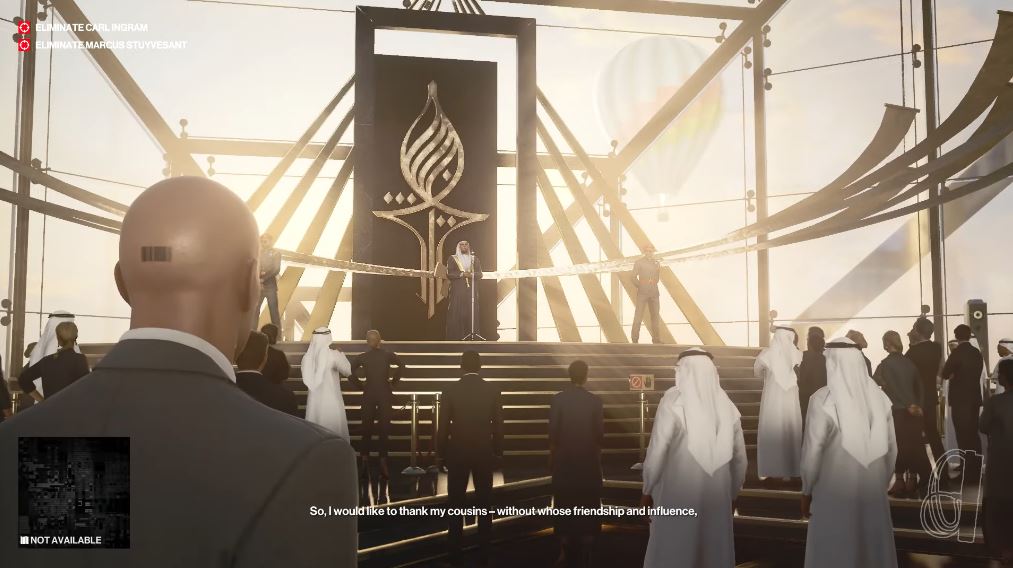 With each completed mission, we unlock new access points and gadgets which we are all too familiar with, however something new in Hitman 3 is that certain objects or items can now also be permanently unlocked directly in the mission, for example, if you unlock a ladder in your first playthrough it will be lowered should you do another playthrough, making your next attempt on your targets even more efficient. The gadgets in Hitman 3 include the classics like explosives, lockpicks, or poison, however, Agent 47 now also has a small high-tech camera that he can use to hack devices during missions.

Apart from that Hitman 3 has little new to offer in terms of game mechanics and physics from what was seen in Hitman 2. The clean and effective graphics thanks to the new version of the Glacier Engine that perfects without distorting, increasing the effectiveness of lighting and reflections really make this not just a stealth game but a beautiful simulation of assassination. 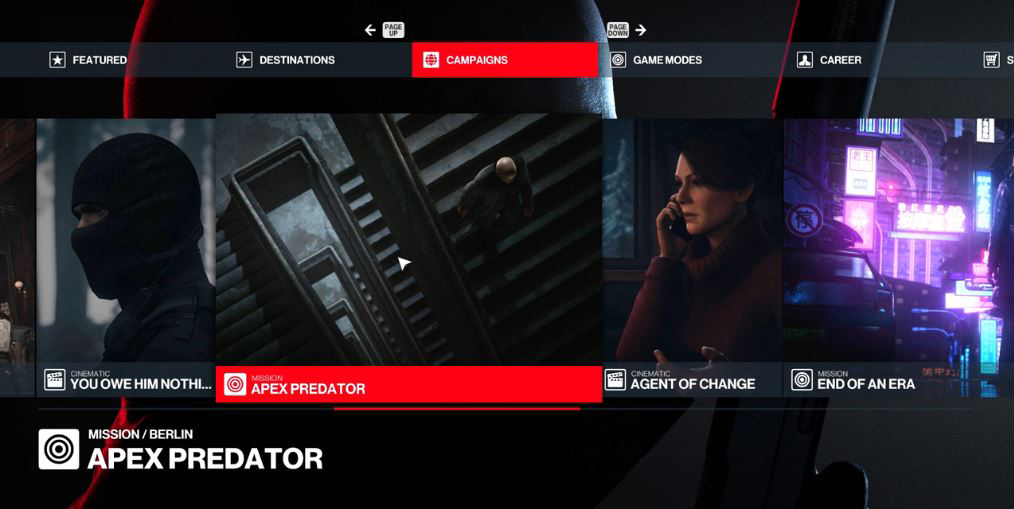 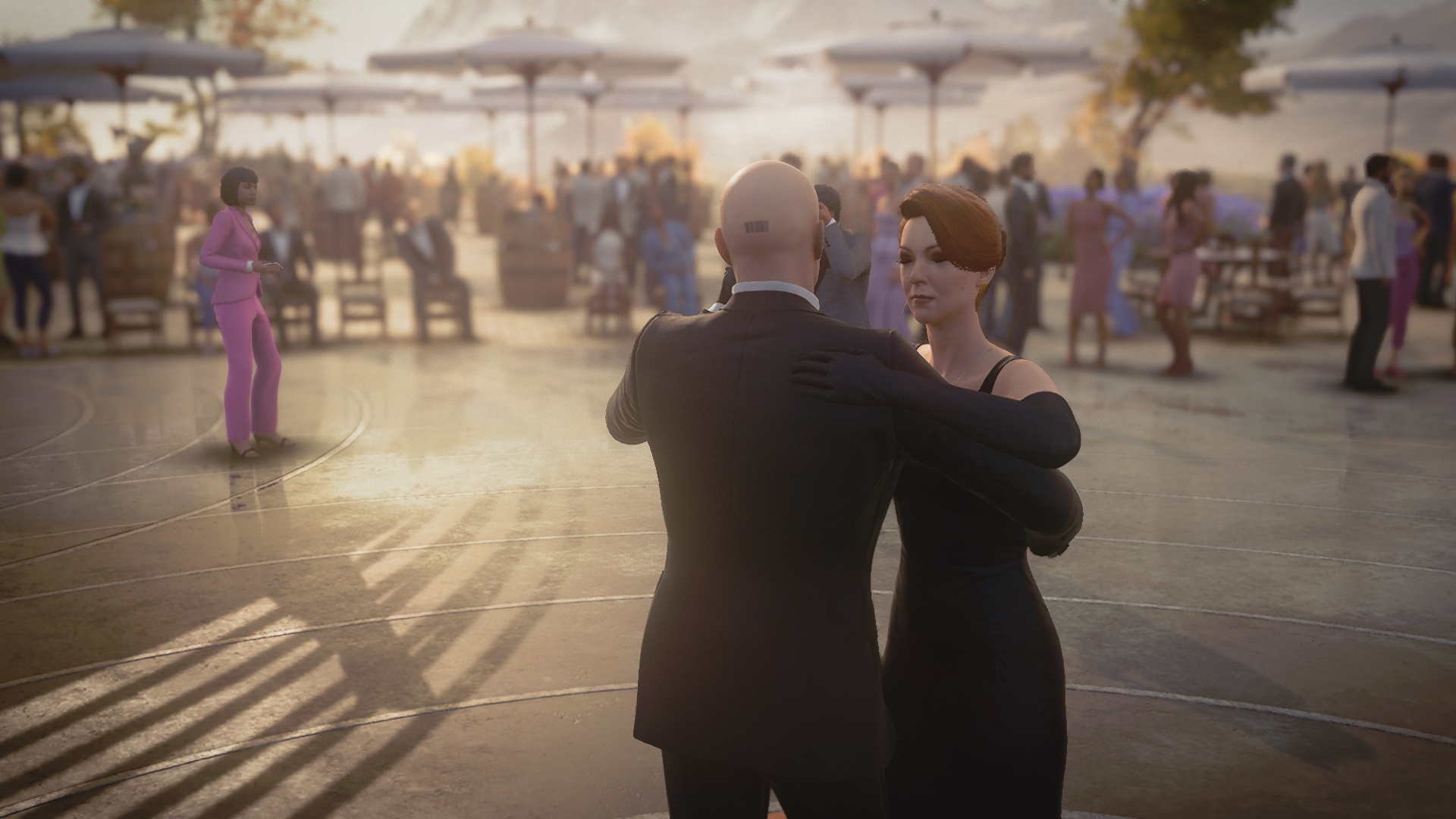 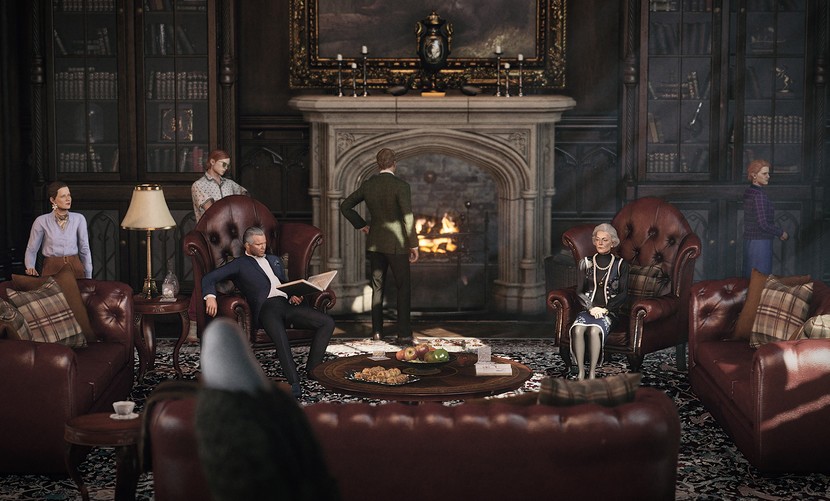 We know Agent 47 likes to travel, and the new locations in Hitman 3 take the cake, whether it's infiltrating a gigantic skyscraper in Dubai, manipulating the stage technology at an underground disco in Berlin, or taking down the ICA in Chongqing, these locations make this iteration of Hitman unique and a great experience. Anyone who watched the Knives Out film will love the Dartmoor Murder Mystery mission where Agent 47 portrays an investigator, and this definitely was a well thought out mission that I had many hours perfecting.

The Hitman series has given players the best stealth experience of the current generation and Hitman 3 underscores why that is so. IO Interactive brings out the strongest stealth ideas mixed with some cinematic story accents in the missions alongside the epic signature kills that make players come back for more.

IO Interactive has also adjusted the rating system that sets to identify your playstyle as you play with a final grade. One key thing to remember if the original Hitman or Hitman 2 didn't float your boat, there's not much more that'll change your opinion on this one as stated above there's not much difference in terms of gameplay, for long time fans you will love the whole experience.

This edition shares the same gameplay down to the user interface, I have always looked at trilogies as expansions or DLC's and Hitman 3 is no different, why reinvent the wheel when the formula works soo well. Another awesome feature you can even bring forward your progress from past titles, with the levels from the previous two games also playable in Hitman 3. 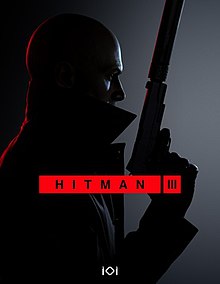 Hitman 3 is an amazing game and a fitting end to the trilogy - A killer finish to the world of assassination. Hitman 3 puts the best of Hitman 1 and 2 and refines it to make it one of the best stealth experiences ever. This third and final entry leaves me more confident than ever in IO Interactive on their ability to bring the new 007 game to life.