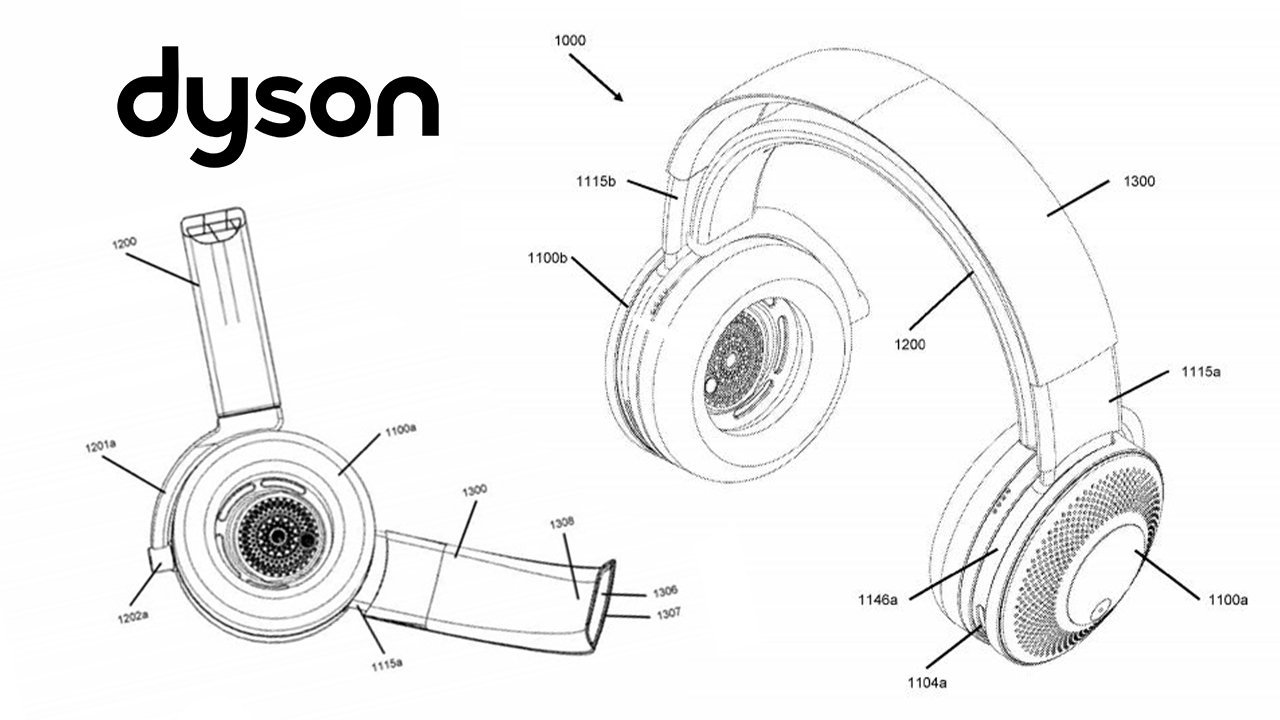 Dyson the British technology company established by Sir James Dyson designs and manufactures household appliances such as vacuum cleaners, air purifiers, hand dryers, bladeless fans, heaters, hairdryers, and lights. Dyson has now patented designs for an air purifier that doubles as a pair of headphones according to a Bloomberg report, with some of the features being quite bonkers.

Here is how the Dyson Headphones will work:

These headphones may never actually launch as Dyson has filed many patents for products that often don’t make it into production. In 2019 they ditched their plan to build electric cars even though they turned a former airfield into a vehicle-testing site and begun plans to build a car factory in Singapore.

With air being a major problem in big cities, purified air while doing another task like gaming, listening to music sounds like a great solution, however, at Dyson prices, only a handful would probably get them. 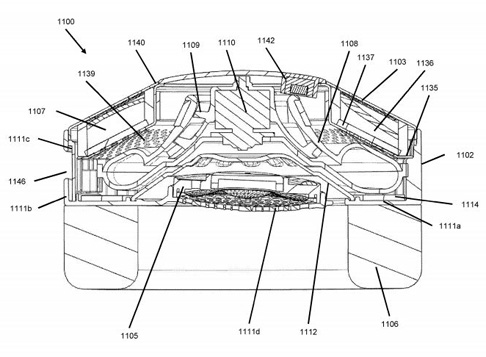 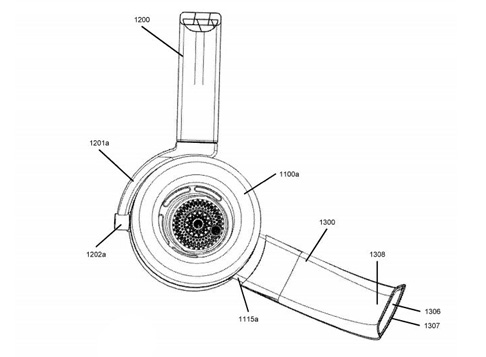