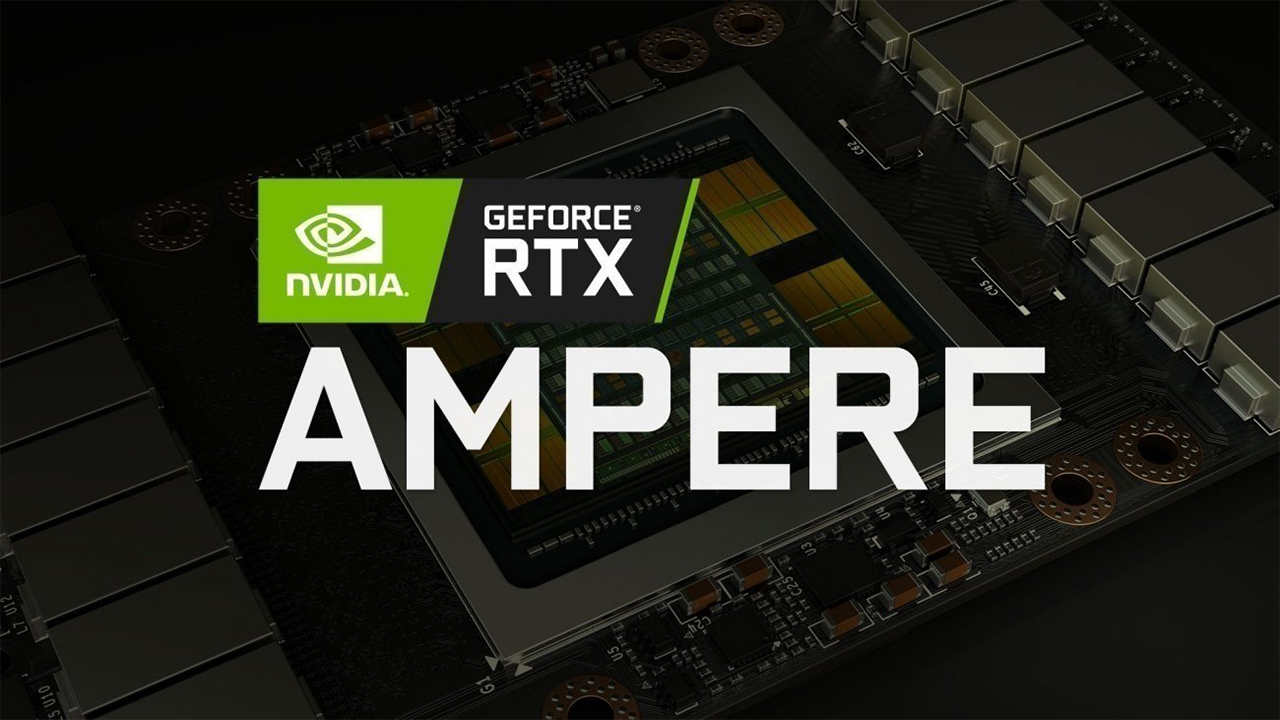 According to a potential leak, the GeForce RTX 3080 Ti will be 50% faster than the GeForce RTX 2080 Ti with 4k games. Info was reported by the Tech YouTube channel Moore’s Law is Dead, which also notes some of the alleged technical characteristics of the new RTX card, which will count on an Ampere architecture for the GPU, a jump from the Turing architecture.

More precisely, the RTX 3080 Ti should mount a GA102 GPU, which is made up of 5376 CUDA cores, 10% more IPC than Turing and a card boosts higher than 2.2GHz. According to the rumor, the GeForce RTX 3080 will mount 18Gbps GDDR6 with a bandwidth of 863GB / sec which is absolute madness. Making the RTX 3080 Ti’s memory 40% faster than the GeForce RTX 2080 Ti. All this will result in 40% better performance in 4k as well as tin games not optimized for this resolution, and 50% in optimized games.

Nvidia will switch to the new PCIe 4.0 standard, while the cooling system will be similar to that of the 2080 Founders Edition RTX. In general, the new cards should be more efficient from the point of view of energy consumption.

As far as connectivity is concerned, there will be the usual 3 Display Port, 1 HDMI 2.1 port, and a USB-C port. The launch of the GeForce RTX 3080 Ti should take place around September which also corresponds with the launch date of Cyberpunk 2077.